Accessibility links
U.S. Database Glitch Delays Passport, Visa Processing : The Two-Way The problem in the U.S. State Department system could cause problems for millions of people worldwide who are awaiting travel documents. 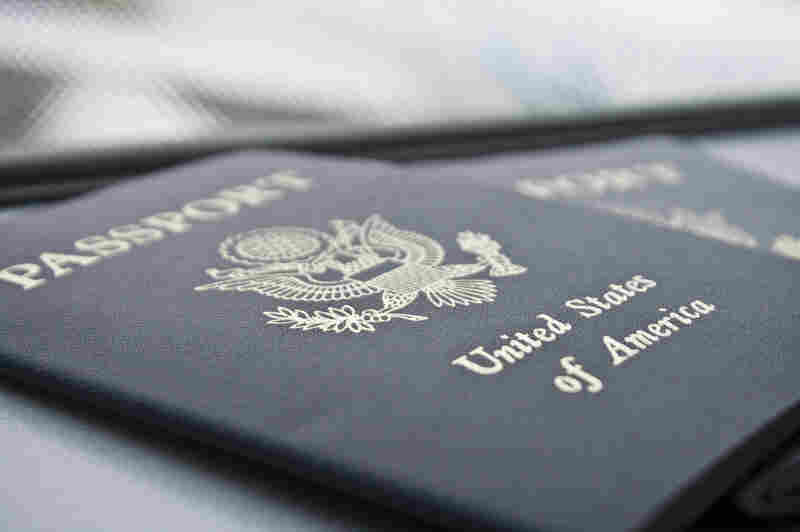 A problem in a U.S. State Department's global database could cause delays in passport and visa processing for millions of people. Christopher Rose/Flickr hide caption 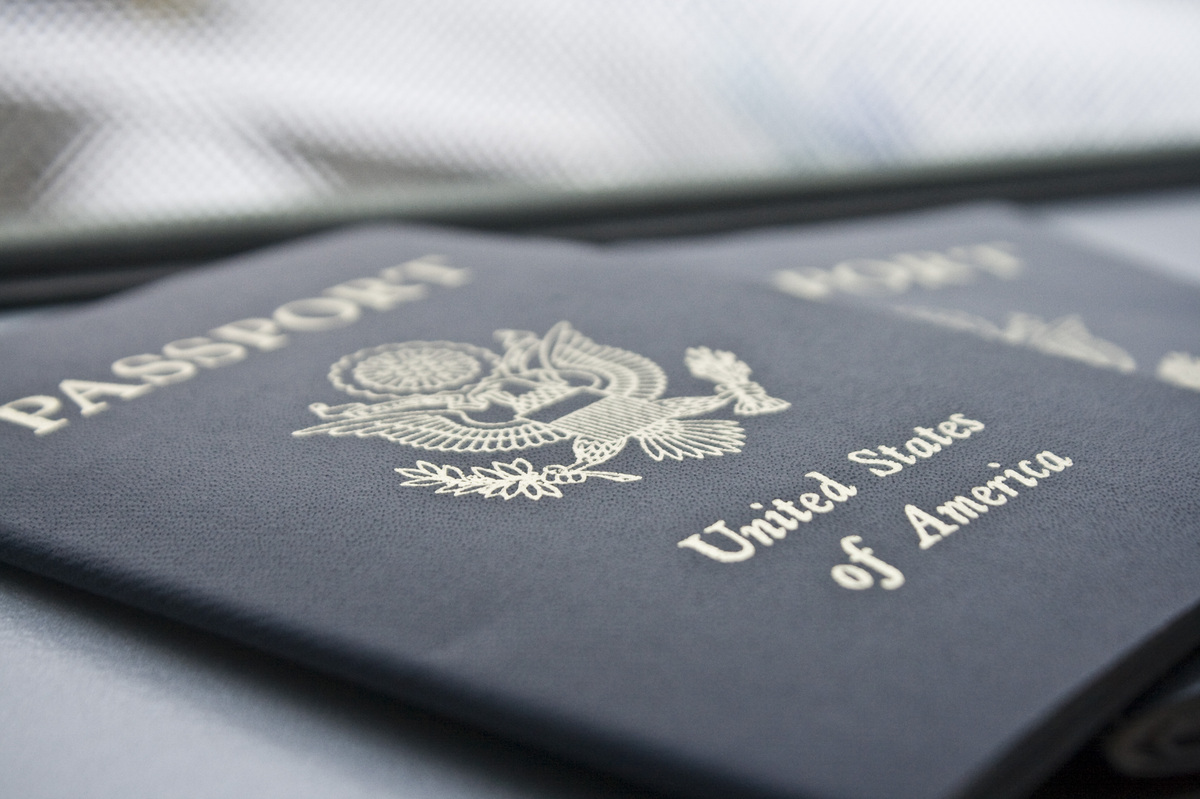 A problem in a U.S. State Department's global database could cause delays in passport and visa processing for millions of people.

The U.S. State Department's global database for processing visas and passports is experiencing problems that could cause delays for millions of people around the world who are awaiting travel documents.

"Unspecified glitches in the department's Consular Consolidated Database have resulted in 'significant performance issues, including outages' in the processing of applications for passports, visas and reports of Americans born abroad since Saturday, spokeswoman Marie Harf said. She said the problem is worldwide and not specific to any particular country, citizenship document, or visa category."

" 'We apologize to applicants and recognize this may cause hardship to applicants waiting on visas and passports. We are working to correct the issue as quickly as possible,' she said."

U.S. officials said about 50,000 applications were affected in one country alone.

According to AP: "The database is the State Department's system of record and is used to approve, record and print visas and other documents to ensure that national security checks are conducted on applicants."