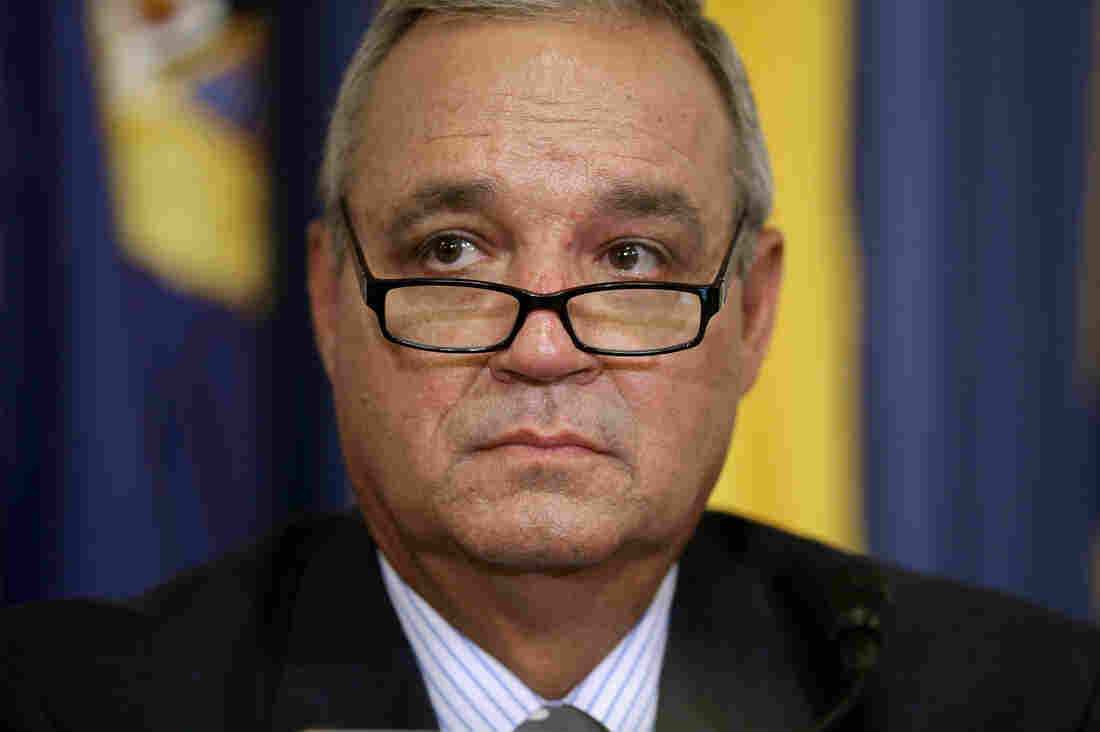 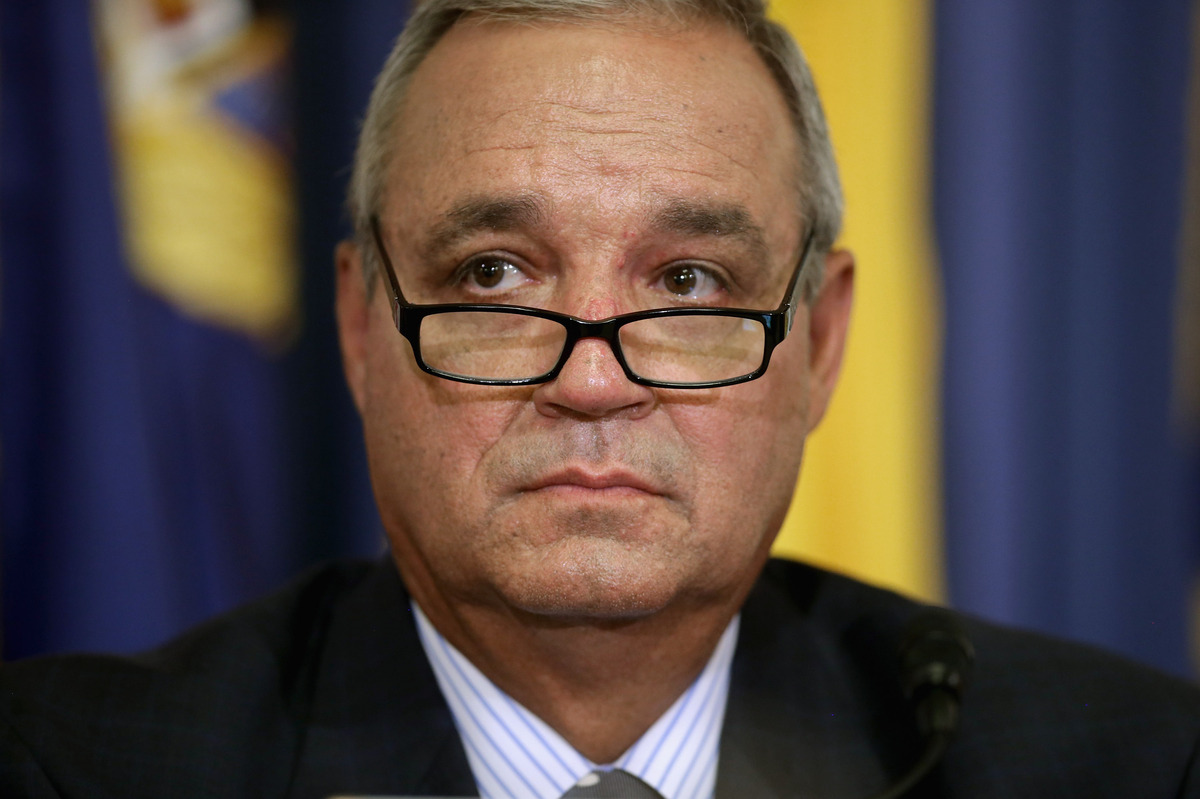 House and Senate negotiators unveiled a $17 billion plan Monday to address the crisis in care for veterans.

The agreement would provide $10 billion to allow veterans to be treated outside the Veterans Affairs system, if they've had trouble getting appointments within it. More than two dozen clinics would be leased around the country, with $5 billion spent to hire additional doctors, nurses and other medical personnel at the VA.

The Washington Post reports the deal struck by the chiefs of the House and Senate Veterans' Affairs committees would "provide funding to hire more doctors, nurses and other health-care professionals." The New York Times says the deal calls for new facilities, upgrading the scheduling system and allowing "veterans who live far from a V.A. facility or who face wait times that exceed a certain duration to see private doctors, and have those visits paid for by the government."

As we've been reporting, the VA has been engulfed in controversy over allegations that the agency falsified documents and allowed sick veterans to languish in its bureaucracy.

Quoting an unnamed aide, Politico writes that the deal struck by Sanders and Miller will touch "both the short-term and long-term needs of the VA."

However, NPR's Ron Elving tells Morning Edition that this may only be "an agreement to agree." There are still many unanswered questions — the big one is how Congress would pay for a bill like this.

"While Sanders and Senate Democrats prefer the bill's costs to be treated as emergency spending, there is a strong push from Republicans to raise revenue or make other cuts to offset the bill's costs as much as possible.

"Even before the deal was struck, lawmakers like Sen. Bob Corker (R-Tenn.) were pressing to make sure there was a clear portrait of the bill's final price tag before it gets a vote in either chamber. The Senate's original bill flew through the chamber before the Congressional Budget Office could give a precise estimate of the bill's fiscal impacts. The CBO's preliminary numbers contained the eye-popping estimate that veterans seeking additional care could cost the government an additional $50 billion a year, a number that was disputed by some senators."