Accessibility links
House Votes To End Full-Fare Rule For Airline Tickets : The Two-Way The airline industry and its unions support the bill, which would allow them to list ticket prices without taxes and fees. Consumer groups say that will lead to deceptive marketing. 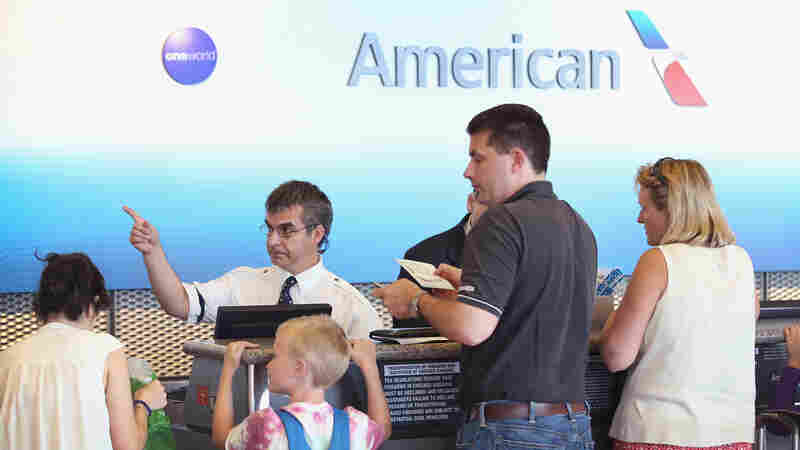 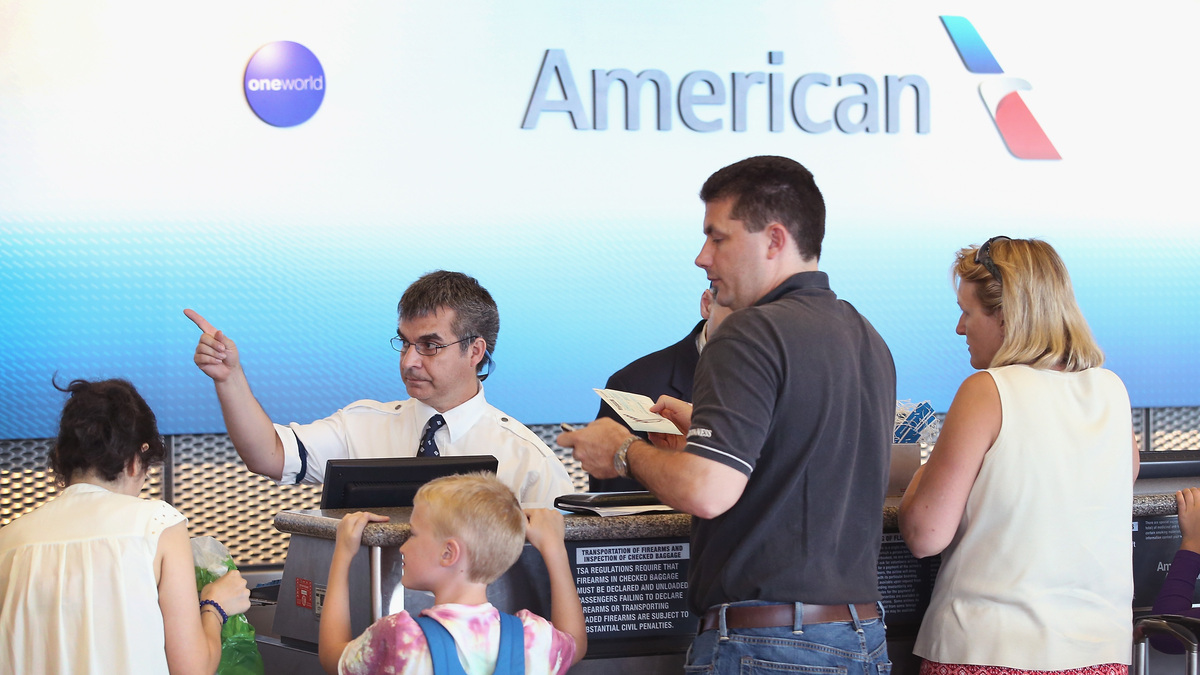 The House voted Monday to allow airlines to advertise lower prices for their routes.

The Transparent Airfares Act, which was approved with minimal debate, would overturn a 2012 rule that requires airlines to post the full price of tickets, including taxes and fees.

Shoppers are smart enough to figure out the price of an airline ticket without federal regulation, said Oregon Democrat Peter DeFazio, a bill co-sponsor.

"Talk about the nanny state," he said. "Give me a break. What do they think, Americans are idiots?"

Consumer groups oppose the legislation. Prior to implementation of the rule, airlines would often "hide" the cost of taxes and fees in small print in advertising or down at the bottom of Web pages.

That gave the impression you could fly for a lot less than the actual total cost.

"Before the full-fare rule went into effect, it wasn't uncommon to find an attractive ticket price — say, $299 for a transatlantic flight — but once taxes, fuel surcharges and other fees were added, the total fare came to $899," notes travel writer Christopher Elliott in The Washington Post. "That price was revealed only at the end of the booking process, frustrating passengers."

Despite quick action, it's not clear that the bill — which is supported by the airline industry and transportation unions — will have much life in the Senate.

New Jersey Democratic Sen. Bob Menendez has introduced what he calls the Real Transparency in Airfares Act, which would double maximum penalties to $55,000 per day for airlines and major ticket sellers that don't post the full fare.