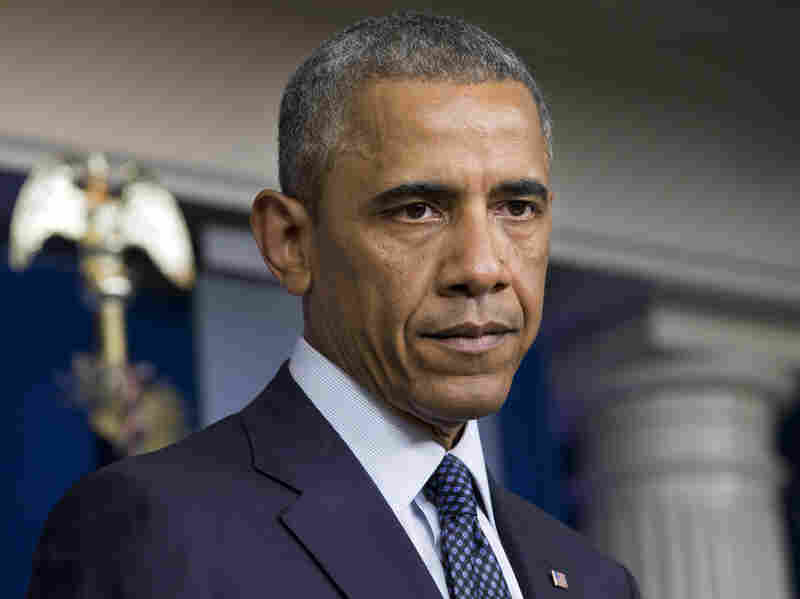 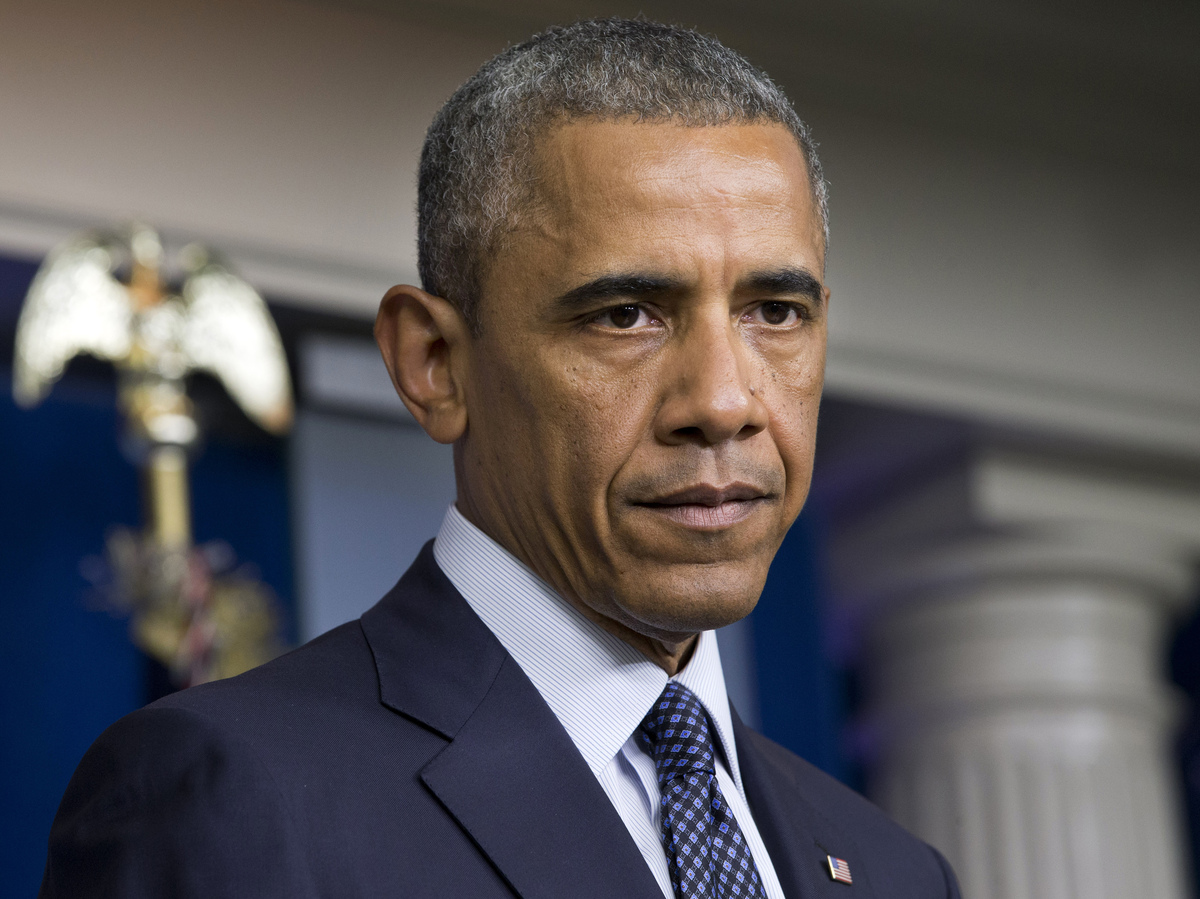 Obama, shown here on July 16, warned Tuesday that costs for Russia will continue to grow as it aids Ukrainian separatists

President Obama announced a new round of economic sanctions against Russia's banking, energy and defense sectors on Tuesday.

"Because we're closely coordinating our actions with Europe, the sanctions we're announcing today will have an even bigger bite," Obama said on the South Lawn of the White House.

Obama said that intelligence indicates that Russia continues to encourage, train and arm separatists in Ukraine and has not aided in the international efforts to investigate the shoot-down of an airliner over that country.

Obama said that the situation is "not a new cold war," but said that Russia and President Vladimir Putin "in particular" have made further sanctions necessary.

"Today, Russia is once again isolating itself from the international economic community, setting back decades of progress," Obama said.

Obama praised European allies who have "legitimate" economic concerns about cutting ties with Russia, noting that they recognize that the conflict in Ukraine threatens to spill over that country's borders.

He said that Russia's economy will be further weakened by the Western actions, saying the country's growth rate has flattened to near zero and that $100 billion in capital was expected to flee Russia even before the latest round of sanctions was imposed.

But the new sanctions from Europe will allow some planned deals to go through, such as the French sale of two warships to Russia, notes NPR's Jackie Northam.

Russia's ambassador to the European Union, Vladimir Chizhov, says no amount of sanctions will damage the Russian economy.

"Overall, the sanctions route leads nowhere," Chizhov said. "It's a dead end, and the collateral damage to [the] EU's own economy would be comparable to any damage induced on the Russian economy."

Saying that the conflict in Ukraine had "gone on for far too long," U.S. Secretary of State John Kerry called on Russia to use its "considerable influence" to make sure investigators had access to the debris field of the downed Malaysia Airlines plane in eastern Ukraine.

The separatists who control that area of Ukraine, said Kerry, "have displayed an appalling disregard for human decency."

The secretary of state spoke after Dutch and Australian experts abandoned their attempts for a third day in a row to reach the debris field.

CNN reports that the 50-member team was accompanied by monitors from the Organization for Security and Co-operation in Europe, who were unable to leave the Ukrainian city of Donetsk because "there is too much fighting at the moment on and near the route to the disaster site."

"Among the new measures that were discussed are steps that could limit access of Russian banks to European capital markets, which could affect European holders of Russian debt and financial services firms that do business there," Reuters reports.

Meanwhile, the White House said the U.S. also could unveil additional sanctions against Russia as early as today.

"It's precisely because we've not yet seen a strategic turn from Putin that we believe it's absolutely essential to take additional measures, and that's what the Europeans and the United States intend to do this week," Tony Blinken, Obama's deputy national security adviser, told The Associated Press earlier Tuesday.

Kerry, who was speaking alongside the Ukrainian foreign minister in Washington, said he had talked to Russian Foreign Minister Sergey Lavrov, who told him Russia wanted to de-escalate the situation in Ukraine.

However, Kerry said, actions have not shown "a shred of evidence" that Russia wants to end the violence.

Russia Today, the Russian-funded, English-language news service, reports that Lavrov blamed Kiev. If it adhered to a cease-fire agreement, Lavrov said, investigators would have access to the Malaysia Airlines Flight 17 disaster site.