Accessibility links
Kurdish Oil Shipment Too Far Offshore For U.S. To Seize : The Two-Way A U.S. judge says an order she gave late Monday to impound a tanker carrying $100 million in oil off the coast of Galveston, Texas, cannot be enforced.

Kurdish Oil Shipment Too Far Offshore For U.S. To Seize

Kurdish Oil Shipment Too Far Offshore For U.S. To Seize 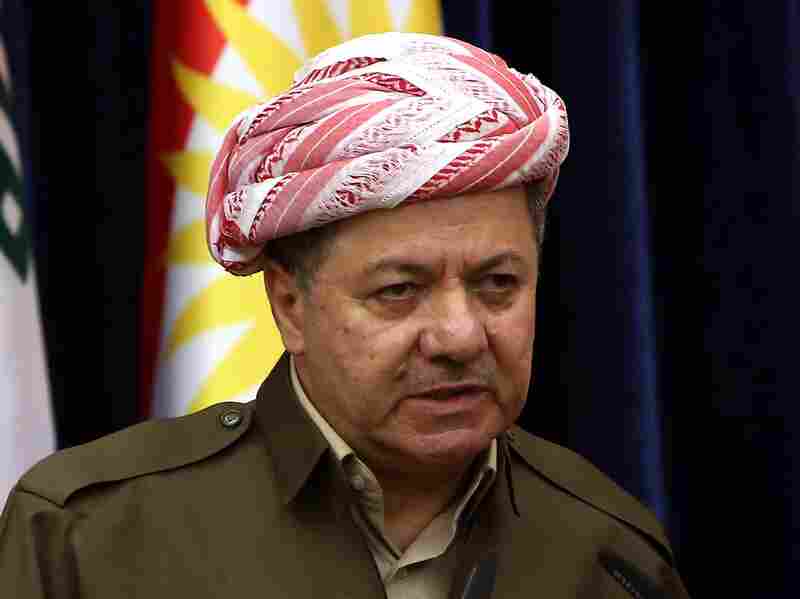 At a news conference last month, Iraqi Kurdish leader Massoud Barzani said there was no going back on autonomous Kurdish rule in the oil center of Kirkuk Safin Hamed/AFP/Getty Images hide caption 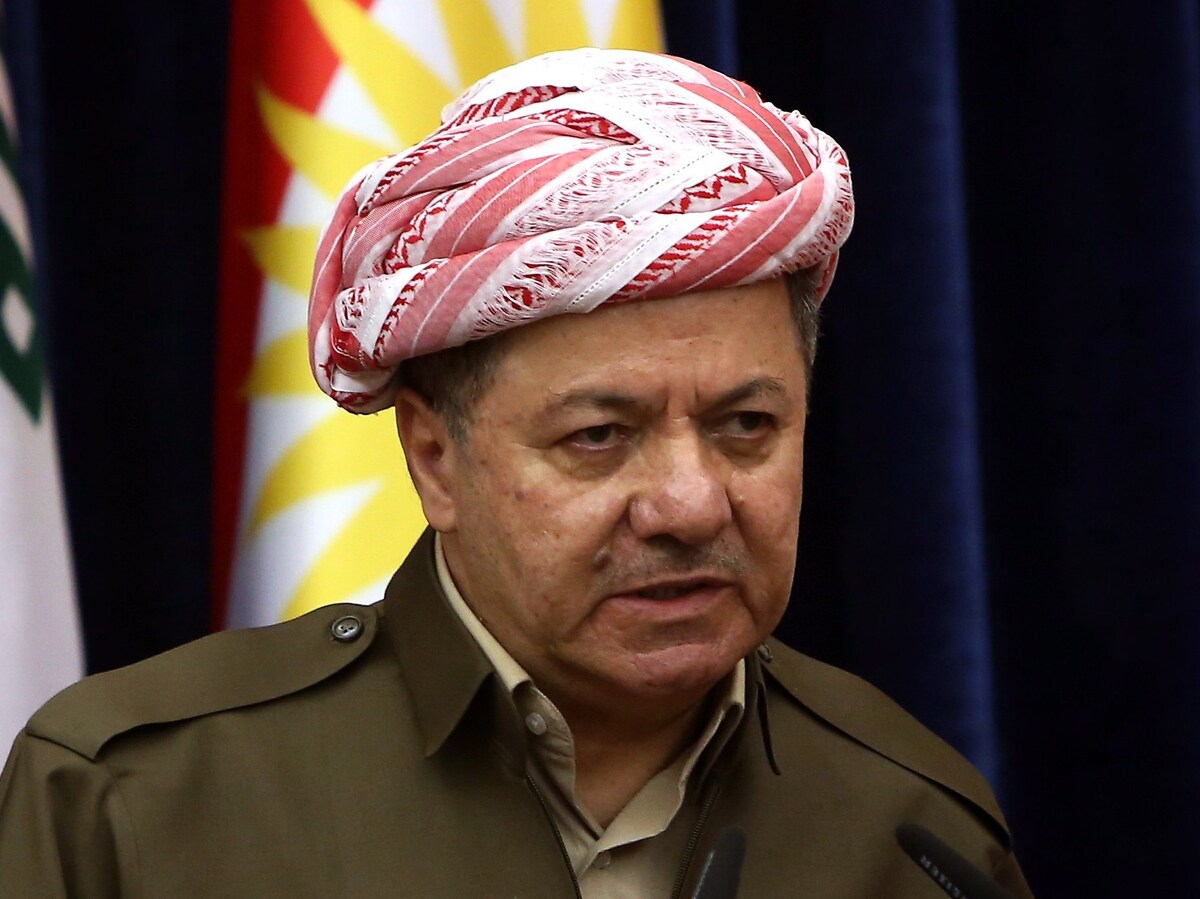 At a news conference last month, Iraqi Kurdish leader Massoud Barzani said there was no going back on autonomous Kurdish rule in the oil center of Kirkuk

A U.S. judge says an order she gave late Monday to impound a tanker full of Kurdish oil off the coast of Galveston, Texas, cannot be enforced, Reuters reports. The tanker, carrying $100 million worth of oil from Iraq, was in international waters and could not be seized by U.S. Marshals, the news agency says. It adds:

"A lawyer in Houston for the Kurds said the regional government would file its own claim of ownership for the cargo, a sign the legal standoff might continue."

The oil comes from Kurdistan, a semiautonomous region in northern Iraq. In recent weeks, the Kurdistan Regional Government (KRG) has been sending oil through a pipeline to Turkey and attempting to sell it overseas.

The hitch is that Iraq's central government says the oil belongs to the nation — a stance supported by the international oil market.

"We believe that Iraq's energy resources belong to the Iraqi people and certainly have long stated that it needs to go through the central government," State Department spokeswoman Jen Psaki told Bloomberg News.

"You have to have a pretty strong appetite for litigation to buy Iraqi oil which comes from the KRG, because it is pretty clear to most parties that the marketing and export of oil from a country is a right which accrues to the national government," David Goldwyn, a former special envoy for international energy affairs at the State Department, told NPR's Jackie Northam recently.

That has interfered with Kurdish hopes of carrying out oil sales, and with them gaining more economic power and international recognition.

Four tankers carrying 4 million barrels of Kurdish oil have set sail from the Turkish port of Ceyhan since May, but only one shipment has been offloaded. The oil waiting near Galveston was intended for a company called Talmay Trading Inc., which is registered in the British Virgin Islands.

The American company that had been hired to offload the oil from the United Kalavrvta, AET Offshore Services, asked in a separate court filing for a restraining order so it could get out of the job. AET said it "would be placed at considerable risk if required to ... take possession of the cargo before those disputes and claims of ownership are resolved," according to Reuters.

As Jackie reported, Kurdish security forces, the peshmerga, now control major oil fields in northern Iraq. The territory may hold as much as 45 billion barrels of oil reserve.

But offloading and selling it is proving to be a difficult task.

"I think the KRG are in real trouble now because everything seems to have been laid on the hopes of making a breakthrough in sales, and they have been thwarted at each turn," Richard Mallinson, an analyst at the London-based research firm Energy Aspects, told The Wall Street Journal. "It does feel like their shot at getting into the market is exhausted."

It's not yet clear where the United Kalavrvta or the oil it's carrying will wind up.

"It wouldn't surprise me if it ends up sitting there for a little while or ends up going to another port," Jamie Webster, senior director of global oil markets for IHS, told the energy industry newsletter FuelFix.