Accessibility links
Jury Awards Former Gov. Ventura Nearly $2 Million In Defamation Case : The Two-Way Former Minnesota Gov. Jesse Ventura said his reputation had been damaged by an account of a fight in a book. In a split verdict, a federal jury agreed with him. 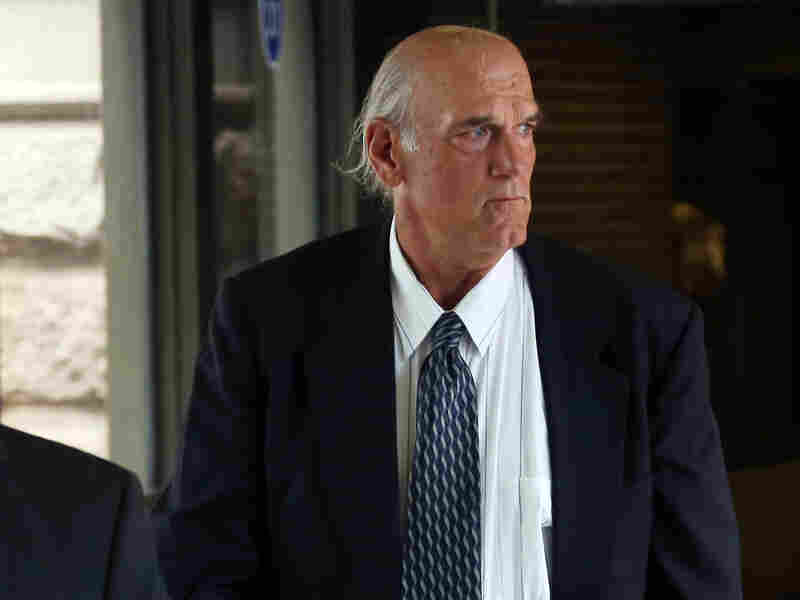 Ventura is seen at the federal building in St. Paul, Minn., on July 8, which was the first day of jury selection in his defamation lawsuit. Jim Mone/AP hide caption 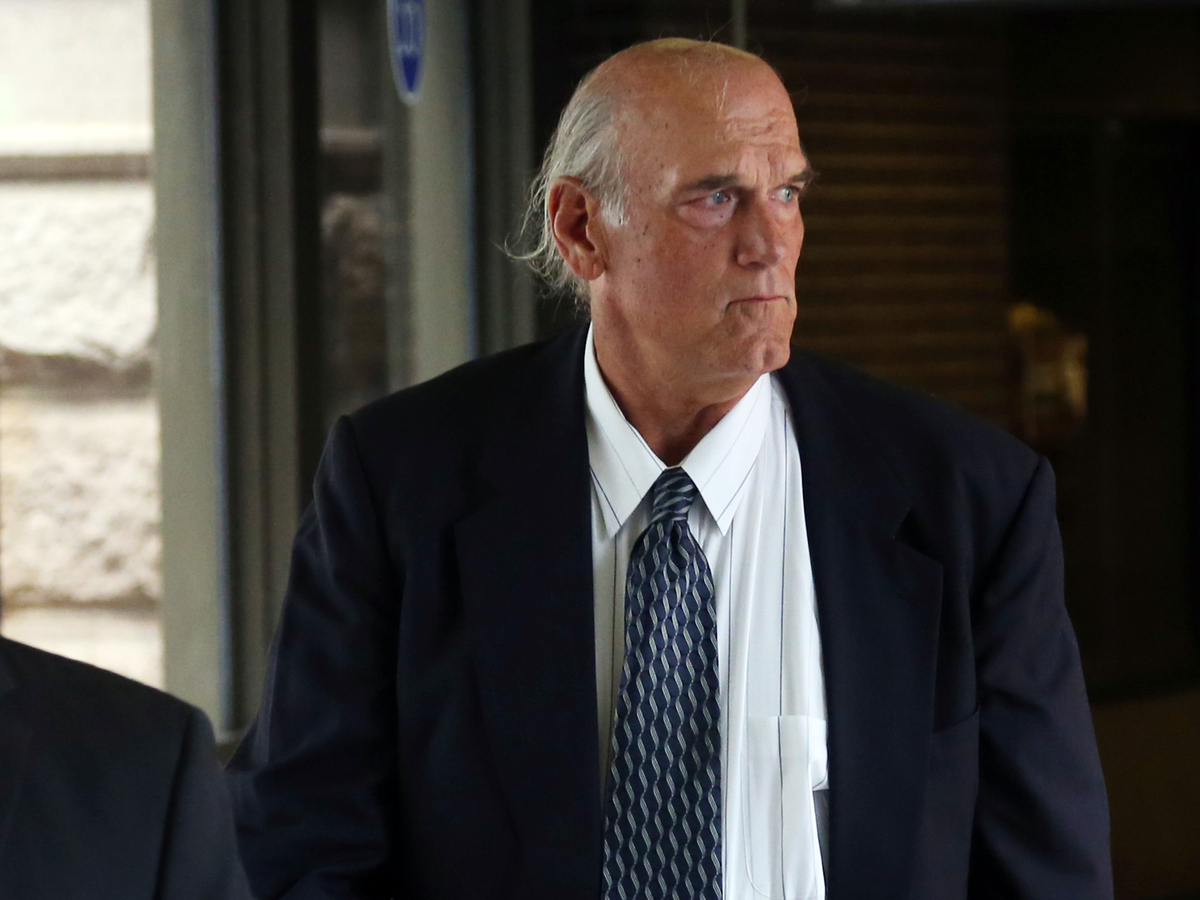 Ventura is seen at the federal building in St. Paul, Minn., on July 8, which was the first day of jury selection in his defamation lawsuit.

A jury has awarded former Minnesota Gov. Jesse Ventura $1.8 million in a defamation suit against a deceased author.

The jury on Tuesday determined that Ventura was the figure described as a "celebrity" Navy SEAL in Chris Kyle's 2012 book American Sniper.

The SEAL was called "Scruff Face" in the book, but Kyle later identified him as Ventura, who became a professional wrestler and one-term independent governor after leaving the Navy.

Kyle wrote that in 2006 he had decked Ventura in a bar in California, after Ventura said that he hated America and that Navy SEALs "deserve to lose a few."

Ventura denied having said any such thing and said the account had hurt his career, as well as his standing among the community of SEALs. Kyle died last year, but Ventura sued his estate.

"The verdict will tell the world Chris Kyle's story was a lie," said David Bradley Olsen, Ventura's attorney. "One-point-five million people have bought the book. Millions more heard Fox TV trash Jesse Ventura because of it. And the story went viral on the Internet and will be there forever."

In testimony videotaped prior to his death, Kyle stood by his account.

"Legal experts had said Ventura had to clear a high legal bar to win, since as a public figure he had to prove 'actual malice,' " The Associated Press reports. "According to the jury instructions, Ventura had to prove with 'clear and convincing evidence' that Kyle either knew or believed what he wrote was untrue, or that he harbored serious doubts about its truth.

Jurors had been instructed to reach a unanimous verdict, but were unable to do so. Federal rules allow for split verdicts, if both sides agree.

"The decision came just a day after the jury sent a note to court saying it could not reach a verdict after five days of deliberation," Minnesota Public Radio reports. "U.S. District Judge Richard Kyle (no relation to Chris Kyle) told jurors to 'take one more shot' at coming to a consensus."