Accessibility links
House Approves $16 Billion Plan To Improve Health Care For Vets : The Two-Way The Senate is expected to pass the measure this week. It would expand government programs and provide funds for vets who are unable to access VA services to see private doctors. 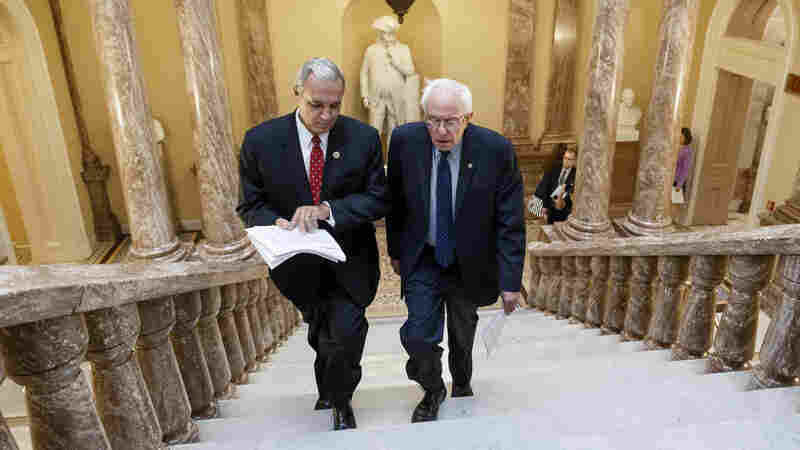 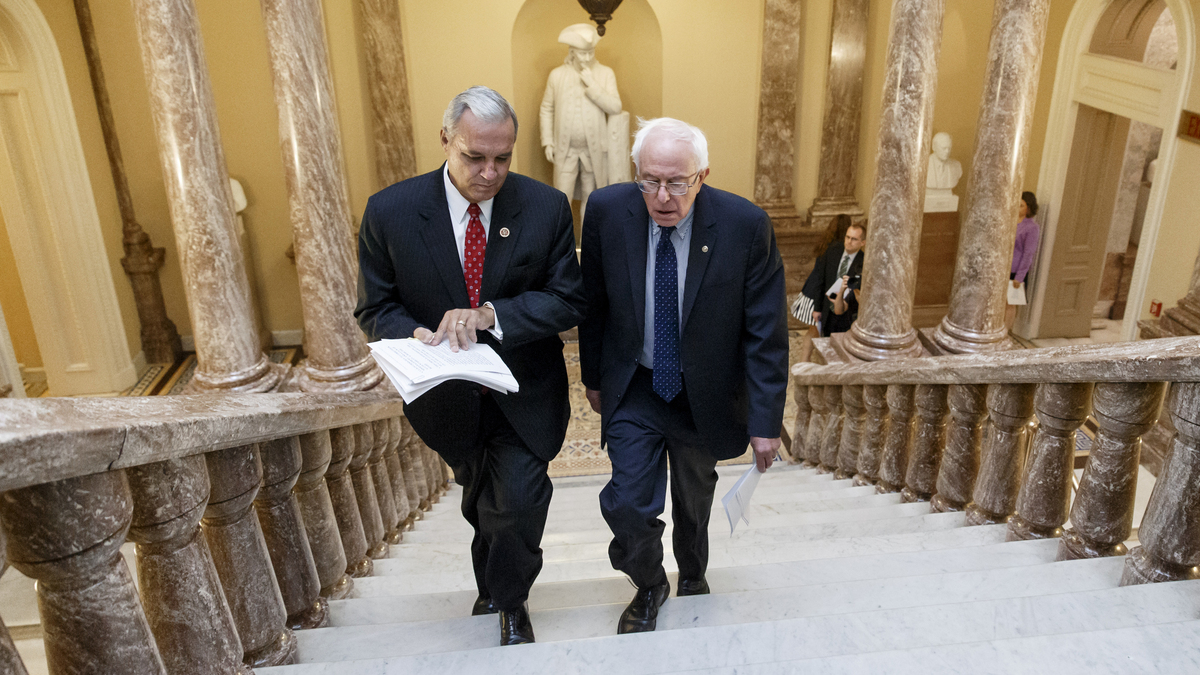 The House voted Wednesday to approve a bill that would address widespread problems with health care for veterans.

The problems veterans have had obtaining care has drawn national attention in recent weeks. A White House investigation into problems at Department of Veterans Affairs hospitals found "significant and chronic systemic failures."

House and Senate negotiators unveiled a package to address the problems on Monday. The deal provides $10 billion for veterans to see private doctors if they live far away from VA facilities or have to wait more than two weeks to get an appointment.

"The Department of Veterans Affairs is in the midst of an unprecedented crisis caused by corruption, mismanagement and a lack of accountability across the board," Florida Republican Jeff Miller, chairman of the House Veterans Affairs Committee, said in a statement. "VA is in need of reform, and I applaud my colleagues in the House for passing legislation to do just that."

The Senate is expected to approve the measure before leaving for the summer recess at the end of the week.