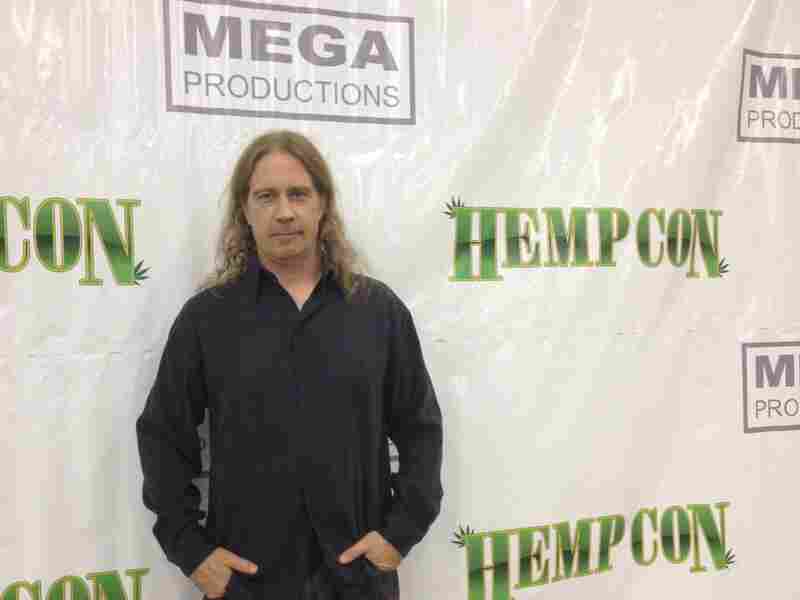 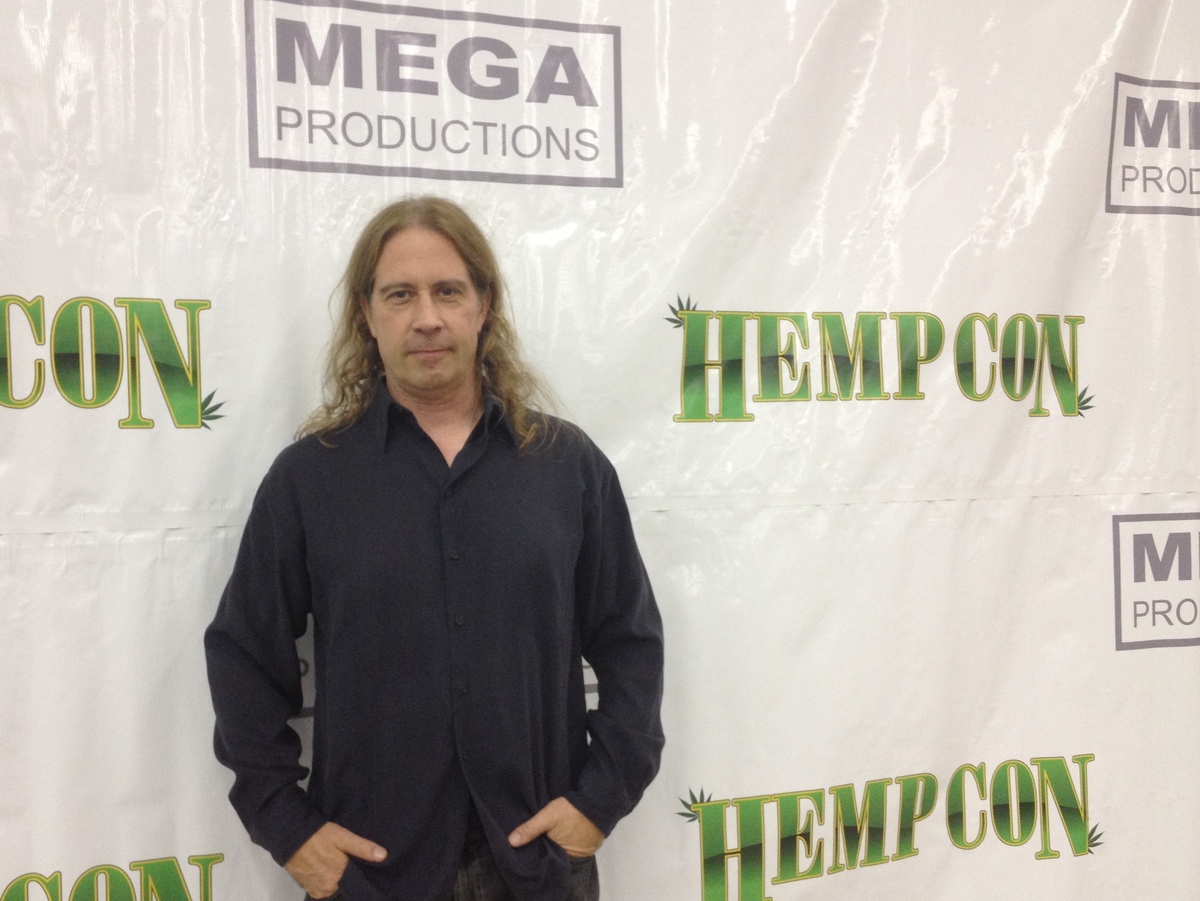 Pot Use On The Rise In U.S., Report Says

Lots of people are making money off marijuana sales. Officials in San Bernardino, a Southern California city that filed for bankruptcy in 2012, are suggesting that it might as well profit too.

Saenz — who was talking about stepping up efforts to close 18 illegal dispensaries in the city just last week — now calls eradication both "futile" and expensive.

Acceding to California policy allowing medical marijuana, he says, will move distribution off the black market. He notes that Palm Springs the only city in California's Inland Empire that allows dispensaries, expects to collect $500,000 annually in taxes from marijuana sellers. With more than 200,000 residents, or four times Palm Springs' population, San Bernadino might bring in more.

"The California Board of Equalization, which oversees the state's sales tax, says once a city approves medical marijuana outlets, it can use the tax revenue any way it wants," Reuters reports.

The city council is expected to hold a hearing on the matter next month.

"A year ago, I think perceptions were very different on this issue, but I think we're starting to see the formation of at least some sort of consensus that we need to have some sort of regulation," Councilman Henry Nickel told the San Bernardino Sun. "I think we're reaching the tipping point."