Accessibility links
Conflict In Gaza: What You Need To Know Today : The Two-Way Israel called up 16,000 reservists, as Prime Minister Benjamin Netanyahu vowed to destroy tunnels built by Hamas "with or without a cease-fire." 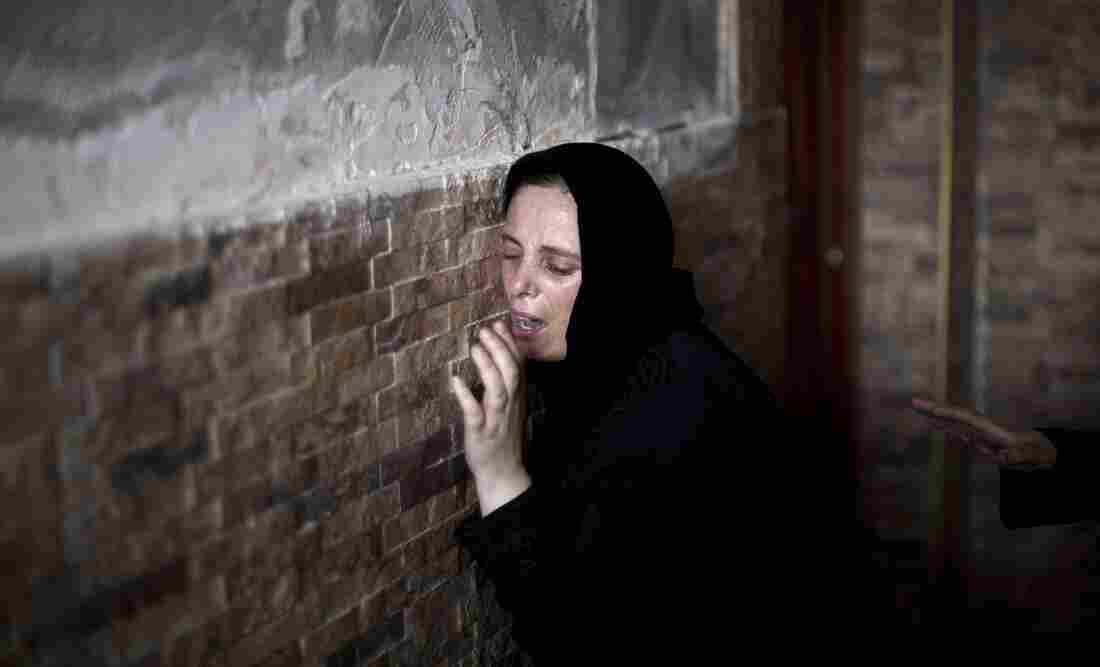 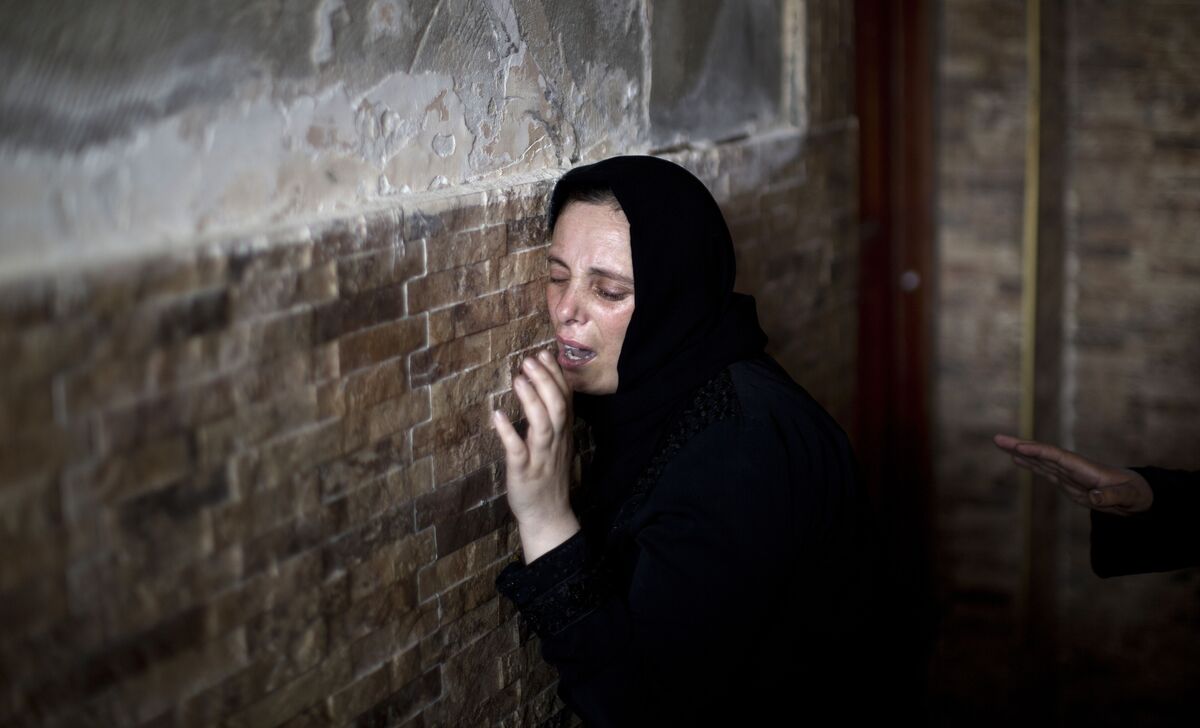 The Palestinian sister of Mohammed al-Daeri, 25, mourns during his funeral in Gaza City on Thursday.

Perhaps signaling a widening of its offensive in Gaza, Israel called up 16,000 reservists on Thursday. That means Israel has activated 86,000 reservists since the conflict started.

USA Today reports that at the same time, Israeli Prime Minister Benjamin Netanyahu vowed to destroy tunnels built by Hamas "with our without a cease-fire."

"Netanyahu said he won't accept any truce that will not allow Israel to achieve its goal of destroying the tunnel network it says is used to carry out attacks inside Israel," the paper reports. "Hamas said it will only lay down arms once Israel and Egypt give guarantees that a seven-year Gaza border blockade will be lifted."

With that, here's what you need to know as the conflict enters its 24th day:

-- A Few Days From Destroying Tunnels:

Reuters reports that Maj. Gen. Sami Turgeman, chief of Israeli forces in Gaza, said that the Israeli army was "a few days away from destroying all the attack tunnels."

NPR's Soraya Sarhaddi Nelson had a piece last night about network of tunnels:

Correspondent Linda Gradstein tells our Newscast unit that there is still talk of a cease-fire.

"An Israeli delegation arrived yesterday in Cairo and a Palestinian delegation headed by President Mahmoud Abbas and including officials from Hamas and Islamic Jihad is due to arrive in Egypt today," Linda reports.

Citing the Palestinian Ministry of Health, NPR's Emily Harris reports the death toll in Gaza is 1,363 with 7,680 injured.

There's one video making the rounds on the Internet this morning. As we reported, for the sixth time in this conflict a school run by United Nations Relief and Works Agency was hit by shells.

It killed more than a dozen and the U.N. condemned the shelling, saying the "world stands disgraced."

Chris Gunness, UNRWA spokesman, was giving an interview with Al-Jazeera when it all became too much and he broke down in tears: