Accessibility links
U.S. General Killed In Afghanistan Was On First Combat Deployment : The Two-Way An attacker wearing an Afghan military uniform shot at service members from the NATO-led coalition. Maj. Gen. Harold Greene is the highest-ranking U.S. officer killed in a war-zone since Vietnam.

U.S. General Killed In Afghanistan Was On First Combat Deployment

U.S. General Killed In Afghanistan Was On First Combat Deployment 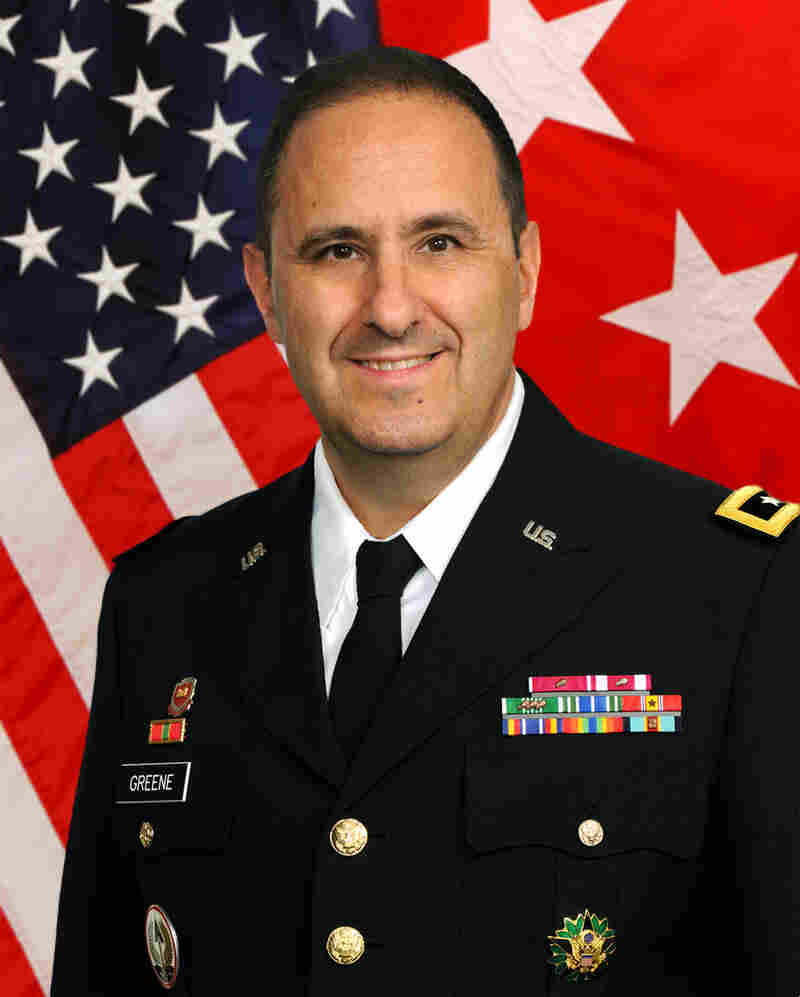 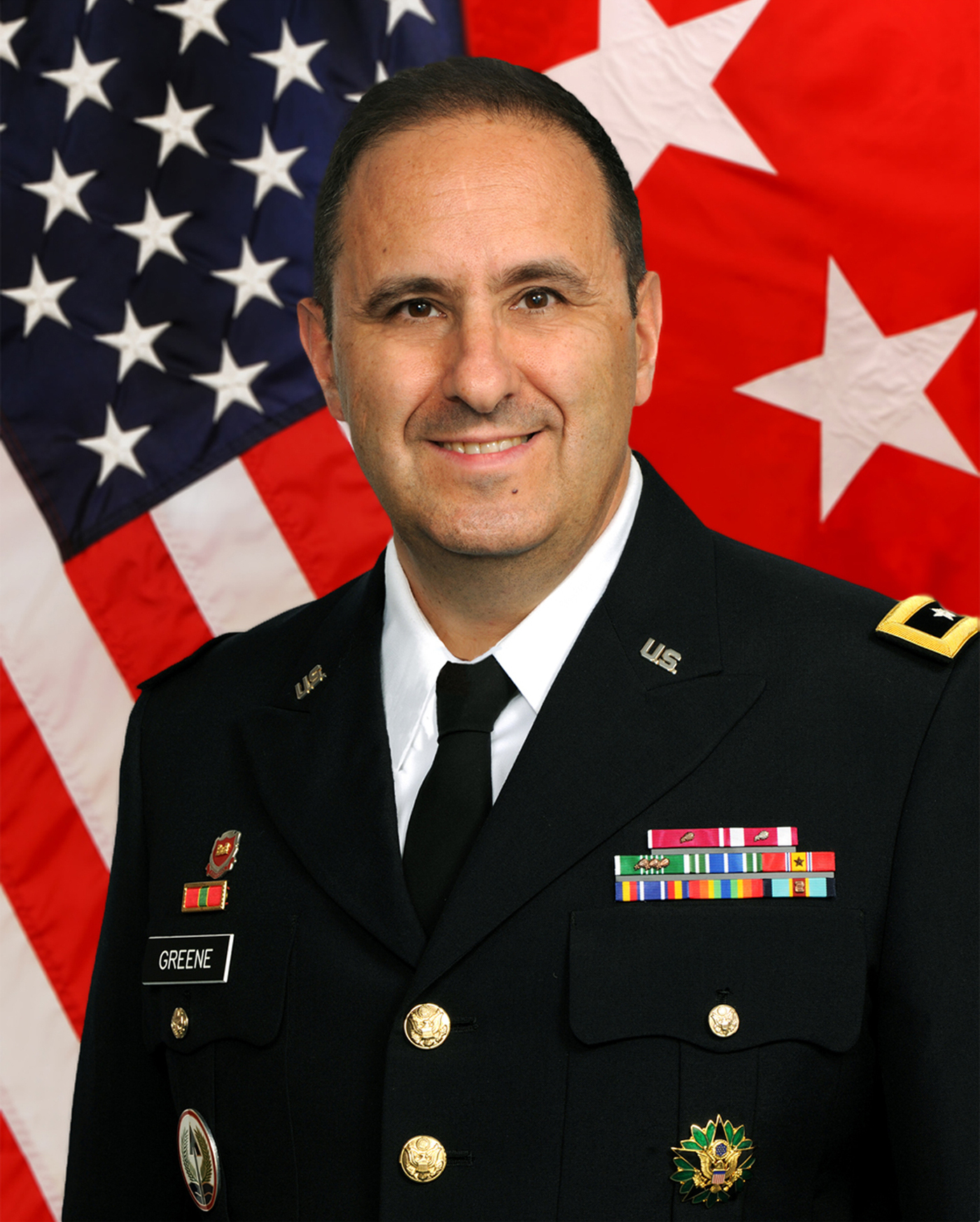 Maj. Gen. Harold Greene has been identified as the U.S. Army official killed in an attack in Kabul City, Afghanistan, on Tuesday.

An attacker wearing an Afghan military uniform opened fire at service members of the NATO-led coalition in Afghanistan on Tuesday, killing a U.S. major general.

The officer's family has been notified of his death; his name is Harold Greene.

Army Chief of Staff Gen. Ray Odierno issued a note of condolence, saying of Greene and others caught by the attack, "These soldiers were professionals, committed to the mission. It is their service and sacrifice that define us as an Army."

A U.S. official tells NPR's Tom Bowman that 15 others — including a German brigadier general and other coalition forces — were wounded by one shooter using a light machine gun at the Marshal Fahim National Defense University in Kabul City.

Of the investigation into the attack, Tom reports, "Officials say they believe the shooter was an Afghan army officer, and not a Taliban infiltrator."

He adds that Greene is the first U.S. general to be killed in a war zone since the Vietnam War.

A Department of Defense posting notice from January said Greene had been the deputy for acquisition and systems management in the office of the assistant secretary of the Army in Washington, D.C., when he was assigned to help oversee the "Combined Security Transition Command" in Afghanistan.

According to an Army biography, Greene was originally from upstate New York, and he had advanced degrees from both Rensselaer Polytechnic Institute and the University of Southern California. He had worked in several posts related to the service's equipment, engineering, and logistics.

Tom reports that this insider attack is one of the bloodiest during the Afghan war, and that the major general is the highest-ranking official to be killed during the war.

"The Afghan official and a coalition official said that it appeared that the foreign casualties were high-ranking officers who were taking part in a meeting at the academy.

"Lt. Gen. Afzal Aman, the director of operations at Afghanistan's Defense Ministry, said that the academy's commander, Brig. Gen. Ghulam Saki, was wounded in the shooting along with two other senior Afghan officers.

"General Aman added that it was only American officers who were present during the shooting, but said that he could not provide any additional details because the entire academy was under lockdown and information remained scarce."

CNN, quoting the Afghan military, says the shooter was killed by Afghan soldiers.

During his regularly scheduled press briefing, Rear Adm. John Kirby, Pentagon press secretary, said that while the investigation into the incident is just beginning, there is no reason to believe that the suspected shooter was anything but a part of the Afghan military.

"The insider threat is a pernicious threat that's difficult to ascertain," Kirby said.

Kirby was asked if this incident would diminish trust between coalition forces and the Afghan military.

Kirby said no. He said that the Afghan military has had an otherwise very good year, helping to secure two big elections.

"This is a security force that grows stronger by the week," Kirby said.

In a statement, ISAF says it misnamed the location of the shooting. It took place at the Marshal Fahim National Defense University in Kabul City, not Camp Qargha as it originally reported.

Quoting the German military, The Associated Press reports a German brigadier general was injured in the attack.

The AP also has some background on the officer academy:

"Qargha is known as 'Sandhurst in the sand'— referring to the famed British military academy — as British forces oversaw building the officer school and its training program. In a statement, the British Defense Ministry said it was investigating the incident and that 'it would be inappropriate to comment further at this time.'

"After the shooting, a soldier in a NATO convoy leaving Camp Qargha fired his pistol in an apparent warning shot in the vicinity of Associated Press journalists and pedestrians nearby. No one was wounded."