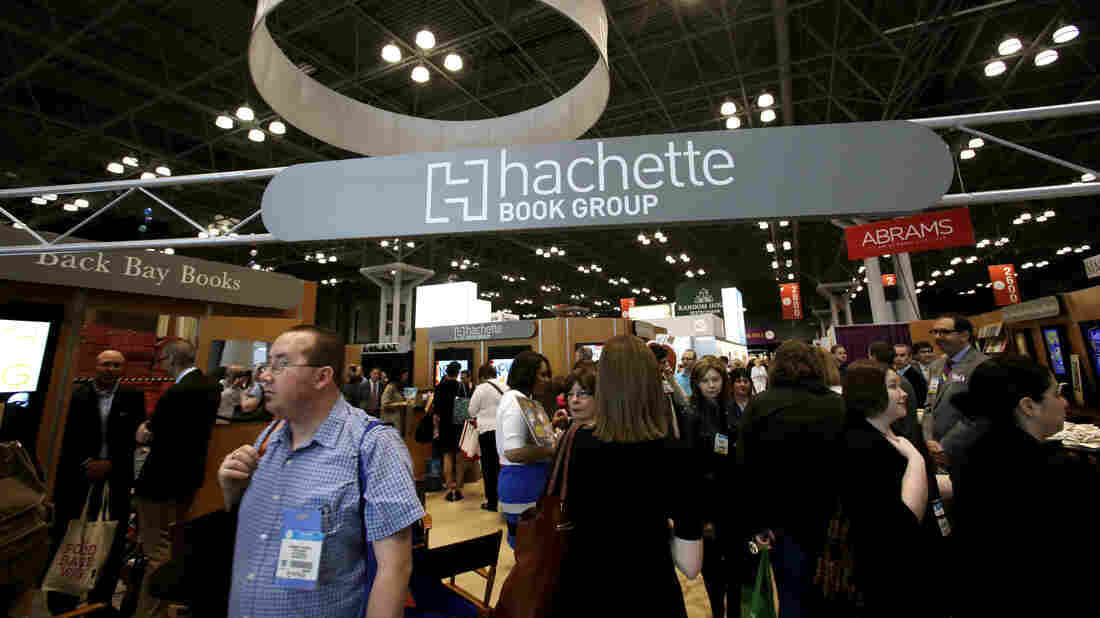 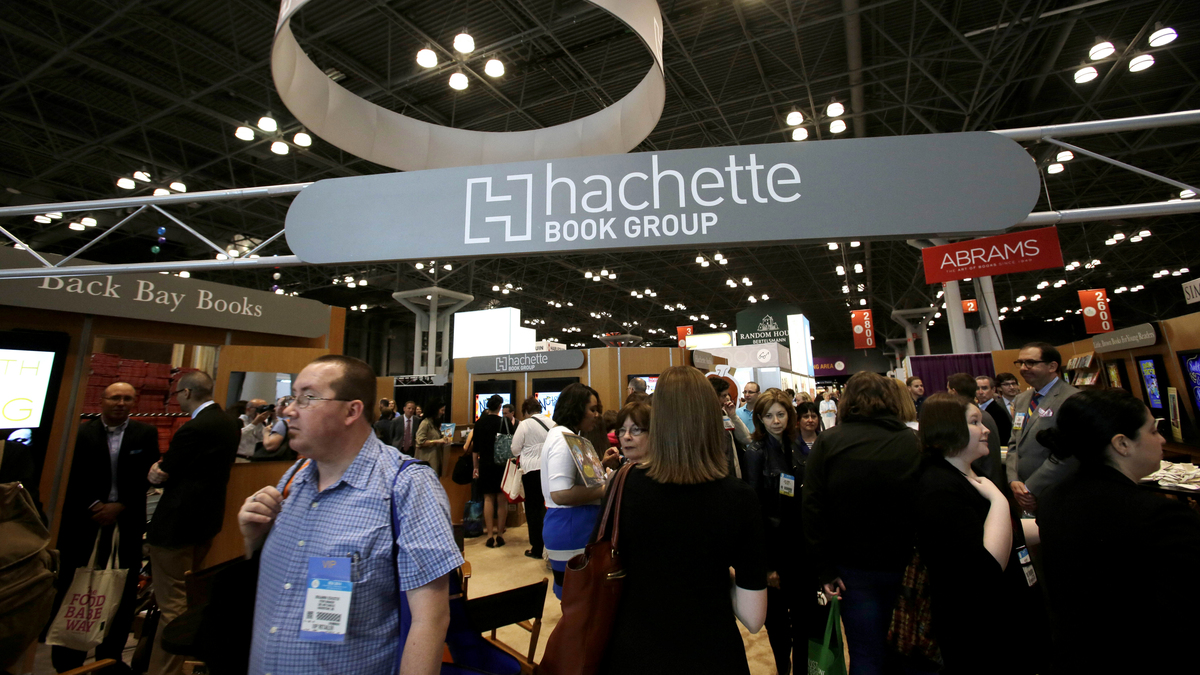 Visitors walk through the Hachette Book Group's exhibition in May at BookExpo America, the annual industry convention in New York.