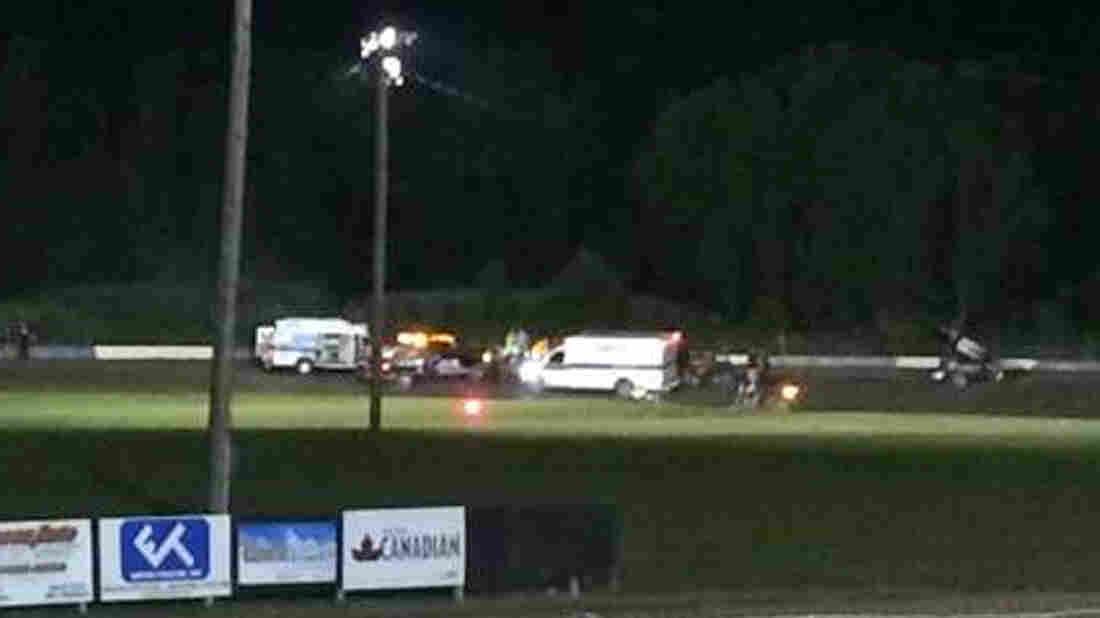 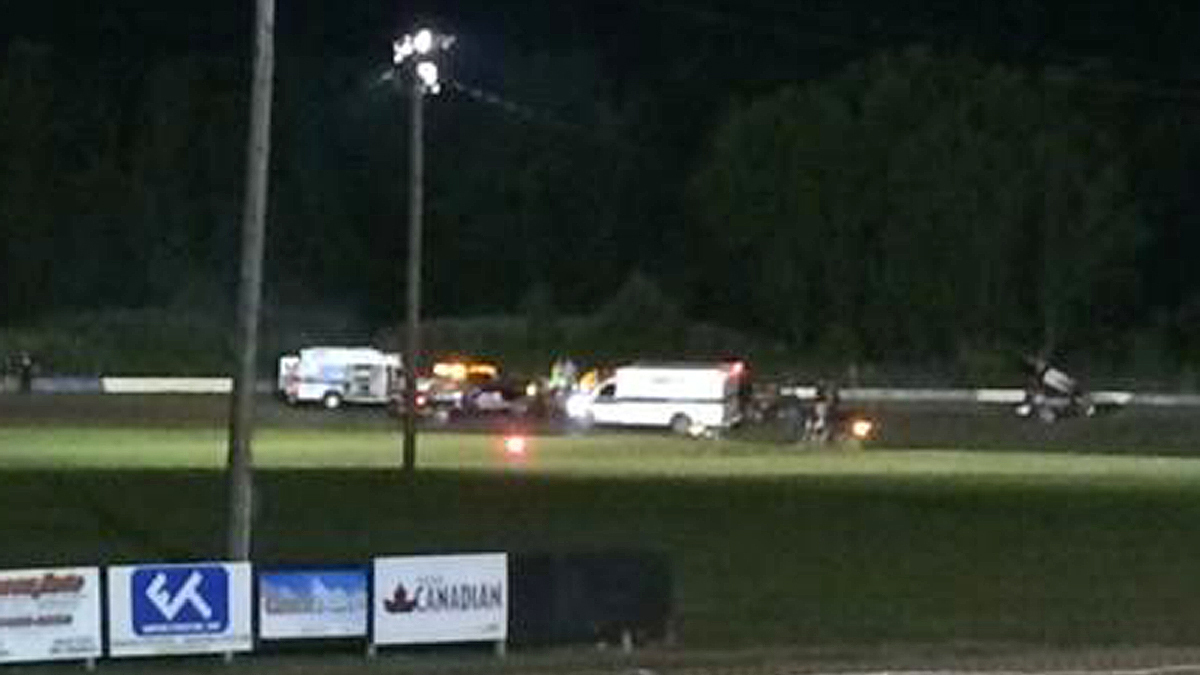 According to The Associated Press, Povero is not treating the investigation as criminal and Stewart is "fully cooperative" and appeared "very upset" over the incident.

Stewart's team spokesman called the death a "tragic accident." Stewart, 43, was questioned and released, according to Povero.

"Our thoughts and prayers go out to his family and friends," the spokesman said in a statement. "We're still attempting to sort through all the details."

The AP goes on:

"A video of the crash at Canandaigua Motorsports Park showed driver [Ward], clad in a black helmet and firesuit on a dimly lit track, walking toward Stewart's car before being hit and hurtled 50 feet.

"A witness said it appeared Ward was trying to confront Stewart, the three-time NASCAR Sprint Cup Champion. The video showed Ward standing to the right of Stewart's familiar No. 14 car, which seemed to kick out from the rear and hit him.

" 'The next thing I could see, I didn't see (the other driver) anymore,' witness Michael Messerly said. 'It just seemed like he was suddenly gone.' "

The video can be seen here. A warning: the contents are graphic.

Spectators also told Bob Pockrass of Sporting News that the two seemed to have an altercation before the incident. Ward, who had hit the wall and got out of his car, gestured angrily at Stewart. Stewart appeared to hit the throttle before swerving into Ward, witnesses said.

Tyler Graves, another driver and a friend of Ward's who was in the stands at the time, told Sporting News that he did not believe that Stewart intended to hit Ward.

In any case, the "business as usual" remark didn't sit well with many race fans, many suggesting that, at best, it was insensitive.

Someone at team @TonyStewart is unaware of optics today. Even if a 100% tragic accident, the correct move is to NOT race today.