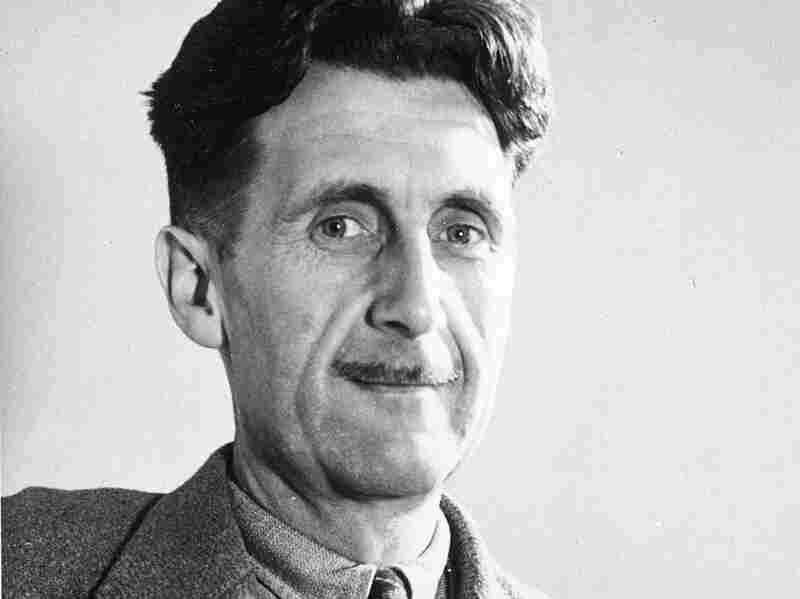 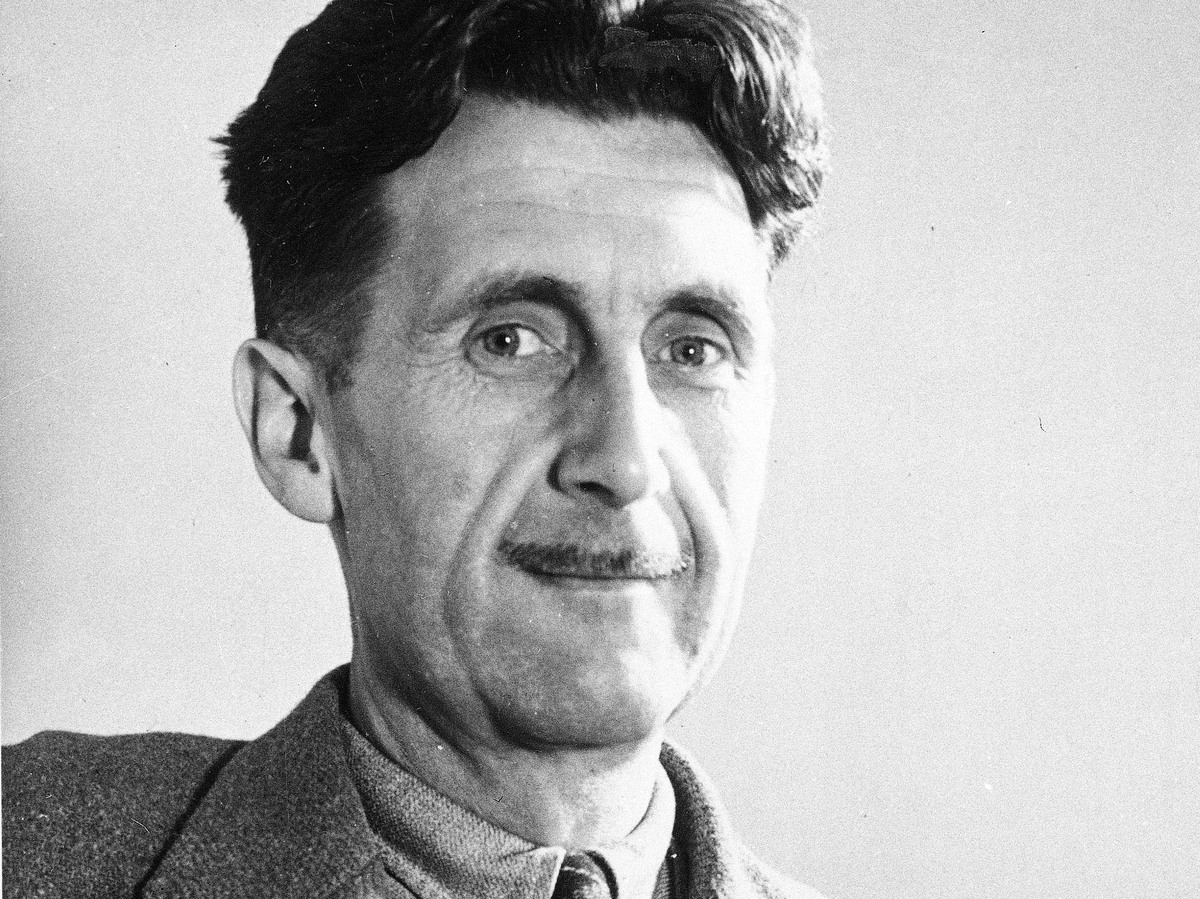 A quote from George Orwell escalates the dispute between online retailer Amazon and publisher Hachette.