Accessibility links
Robin Williams Hanged Himself In Apparent Suicide, Police Say : The Two-Way The actor was found in his bedroom by his personal assistant in California, law enforcement said Tuesday. Police say Williams had been seeking treatment for depression. 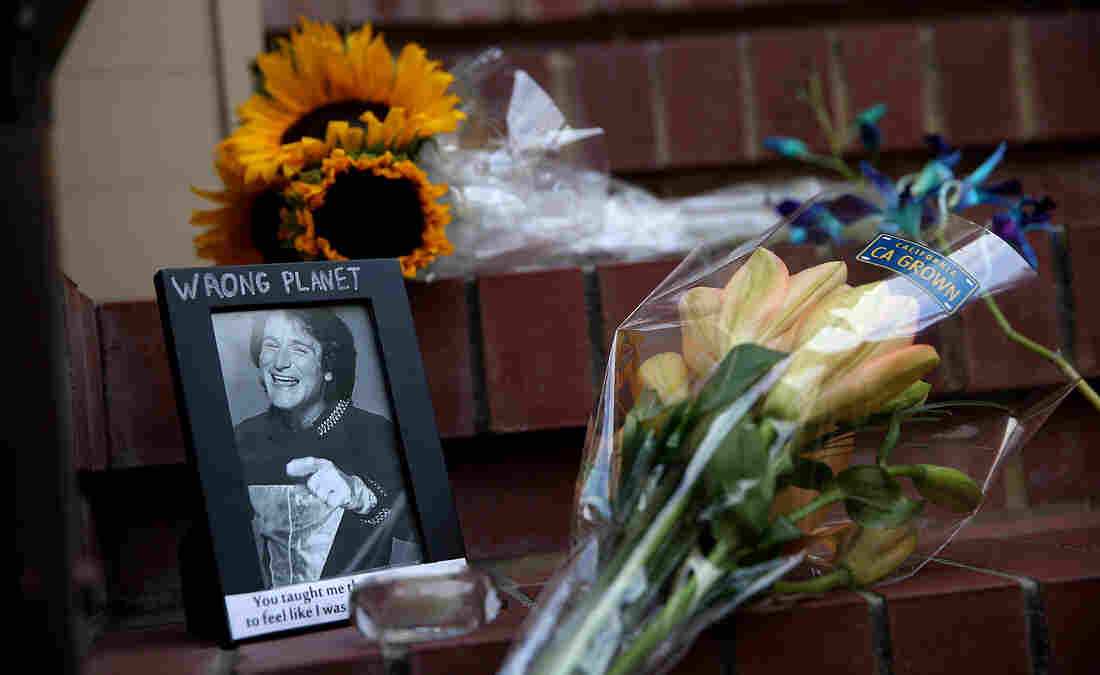 Robin Williams was found dead in his home in Tiburon, Calif., on Monday. He was 63. Justin Sullivan/Getty Images hide caption 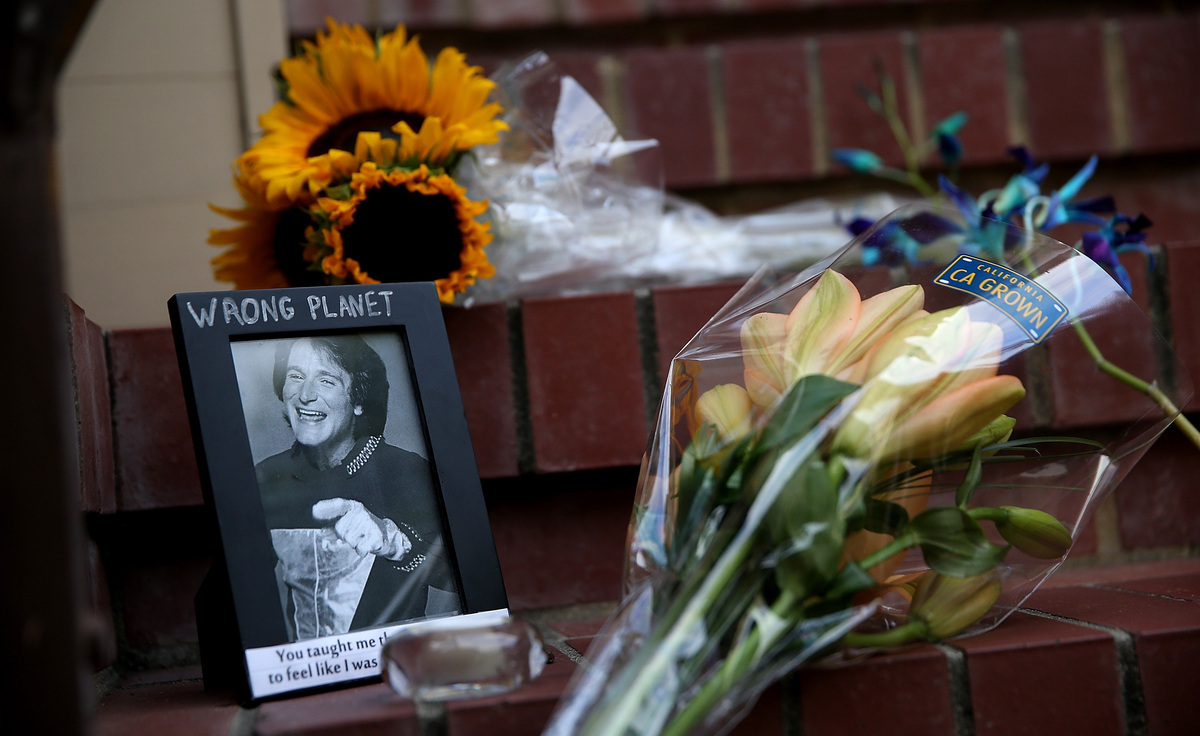 Robin Williams was found dead in his home in Tiburon, Calif., on Monday. He was 63.

He was discovered by his personal assistant in Williams' bedroom, "unresponsive with a belt secured around his neck," according to Marin County Sheriff's Lt. Keith Boyd. (You can read his prepared statement here.)

As we reported yesterday, Williams' publicist said the actor had recently been battling "severe depression." Boyd said in the news conference Tuesday that Williams had been seeking treatment.

In July, Williams checked into rehab to maintain his long-term sobriety. His representative told the Huffington Post at the time that Williams was "simply taking the opportunity to fine-tune and focus on his continued commitment [to sobriety], of which he remains extremely proud."

For more on Williams' legacy, NPR's Eric Deggans has an appreciation of the man who "seemed like a talent who had no off switch," and Anya Kemenetz of the NPR Ed team delves into what Williams "taught us about teaching."