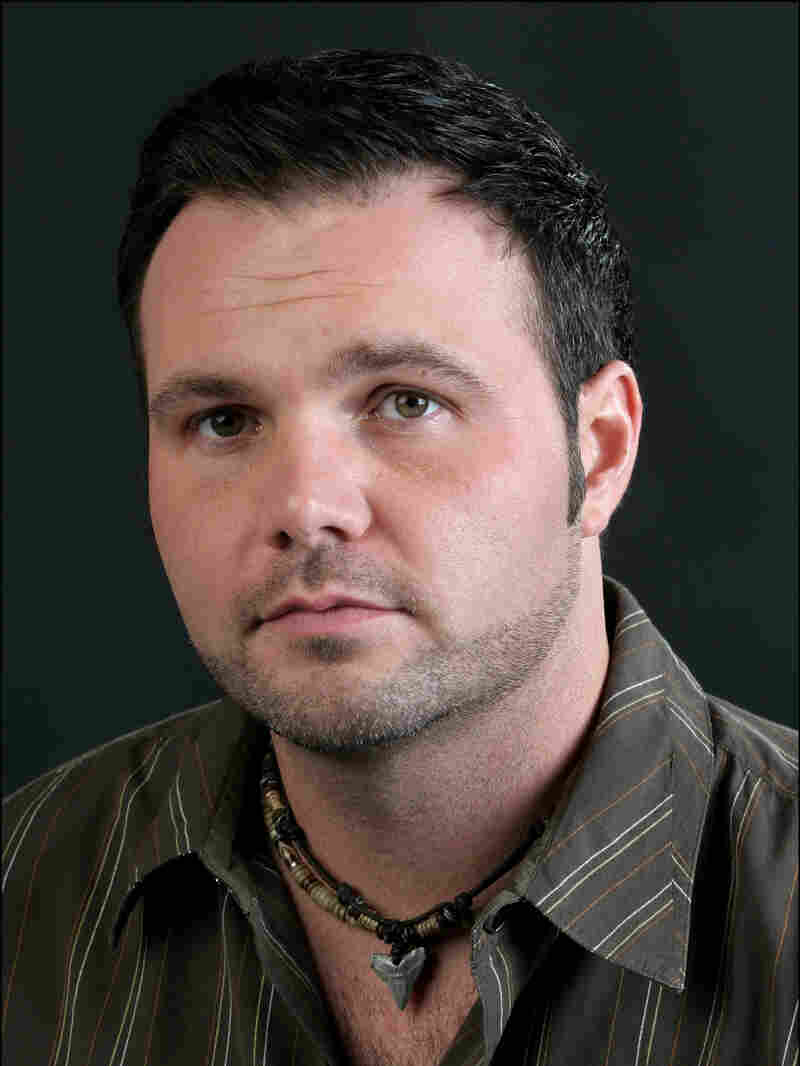 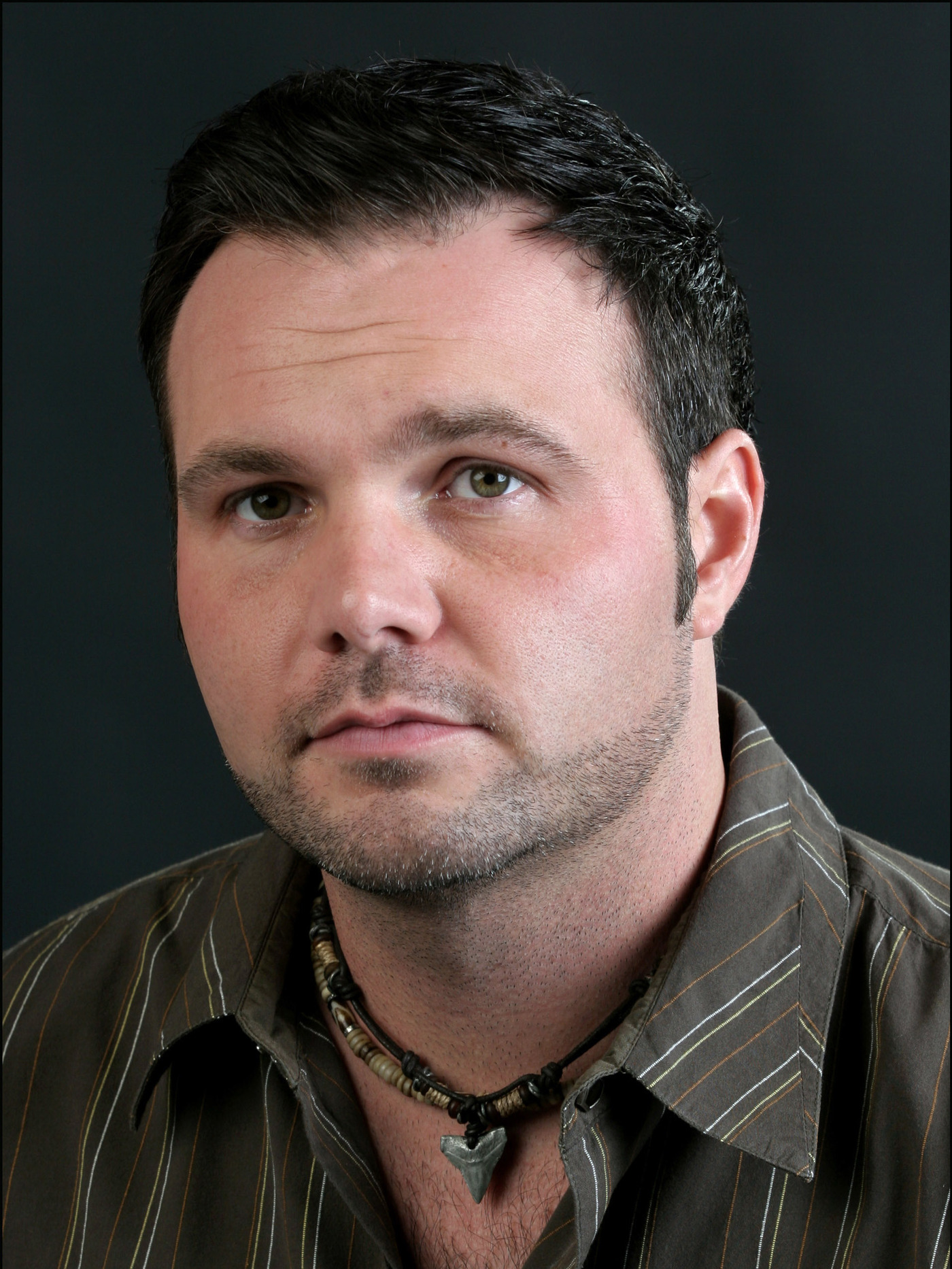 This undated photo provided by Crossway Books shows Mark Driscoll. Driscoll, pastor of Seattle's Mars Hill Church, invites his audience members to hit him with tough questions by way of text message. On Sunday evenings, after his last service, Driscoll answers the inquiries in real time on YouTube.

"I have tried them all,

The cotton, the nylon,

We all drown in the end."