Accessibility links
Math's Highest Honor Is Given To A Woman For The First Time : The Two-Way Iranian Maryam Mirzakhani, a professor at Stanford, was among four winners of the Fields Medal. She said she hopes the win "encourages young female scientists and mathematicians." 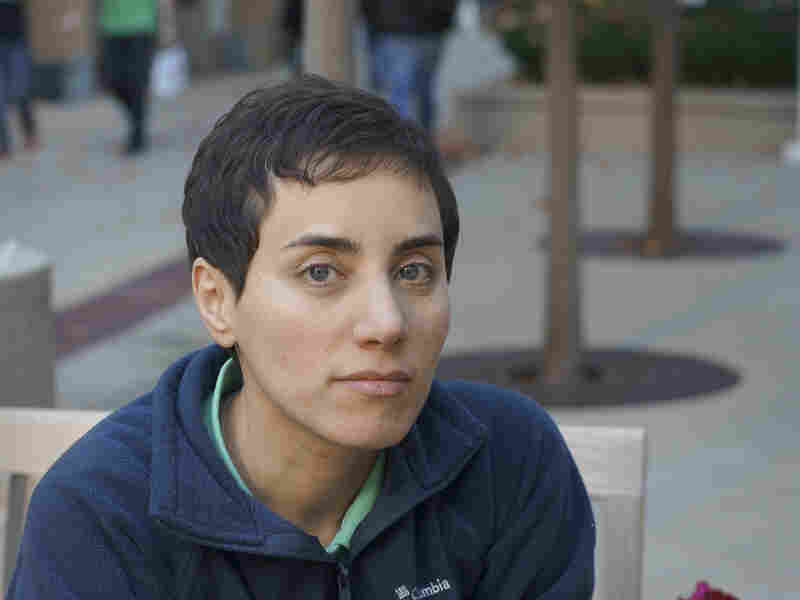 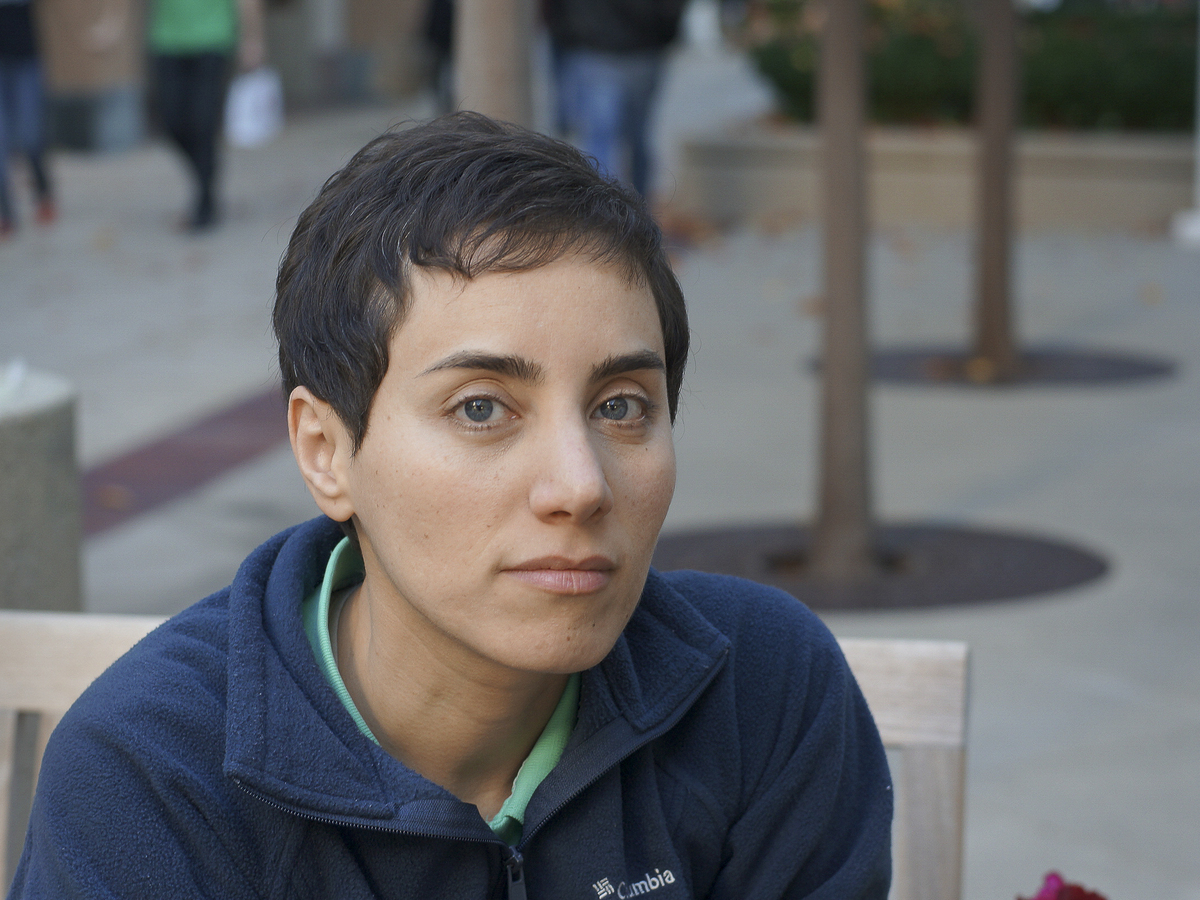 Maryam Mirzakhani, a professor at Stanford University, is a recipient of the 2014 Fields Medal, the top honor in mathematics. She is the first woman in the prize's 80-year history to earn the distinction.

Four mathematicians were today awarded the Fields Medal, including Iranian Maryam Mirzakhani, the first female mathematician to be given the honor that's often called math's equivalent of the Nobel Prize.

Mirzakhani, 37, is a professor at Stanford University and was honored in Seoul, South Korea, for her "striking and highly original contributions to geometry and dynamical systems."

"The award recognizes Mirzakhani's sophisticated and highly original contributions to the fields of geometry and dynamical systems, particularly in understanding the symmetry of curved surfaces, such as spheres, the surfaces of doughnuts and of hyperbolic objects. Although her work is considered 'pure mathematics' and is mostly theoretical, it has implications for physics and quantum field theory."

Mirzakhani was born in Tehran in 1977 and lived there until she began her doctoral work at Harvard. She earned a bachelor's degree from Tehran's Sharif University of Technology in 1999.

"This is a great honor. I will be happy if it encourages young female scientists and mathematicians," Mirzakhani said in a statement on Stanford's website. "I am sure there will be many more women winning this kind of award in coming years."

In the statement, she said that as a young girl she dreamed of becoming a writer. But by high school, math problems and proofs had caught her attention.

"It is fun — it's like solving a puzzle or connecting the dots in a detective case," she said. "I felt that this was something I could do, and I wanted to pursue this path."

The other three recipients of the award this year are Brazilian Artur Avila of the National Center for Scientific Research in Paris and Brazil's National Institute for Pure and Applied Mathematics; Canadian-born Manjul Bhargava of Princeton University; and Austrian Martin Hairer of the University of Warwick in Britain.