Accessibility links
What's Behind Those Abuse-Of-Power Charges Against Perry? : The Two-Way The indictment stems from the Texas governor's veto of funding for a public integrity office after the Democratic head of the office was arrested for drunk driving.

What's Behind Those Abuse-Of-Power Charges Against Perry?

What's Behind Those Abuse-Of-Power Charges Against Perry? 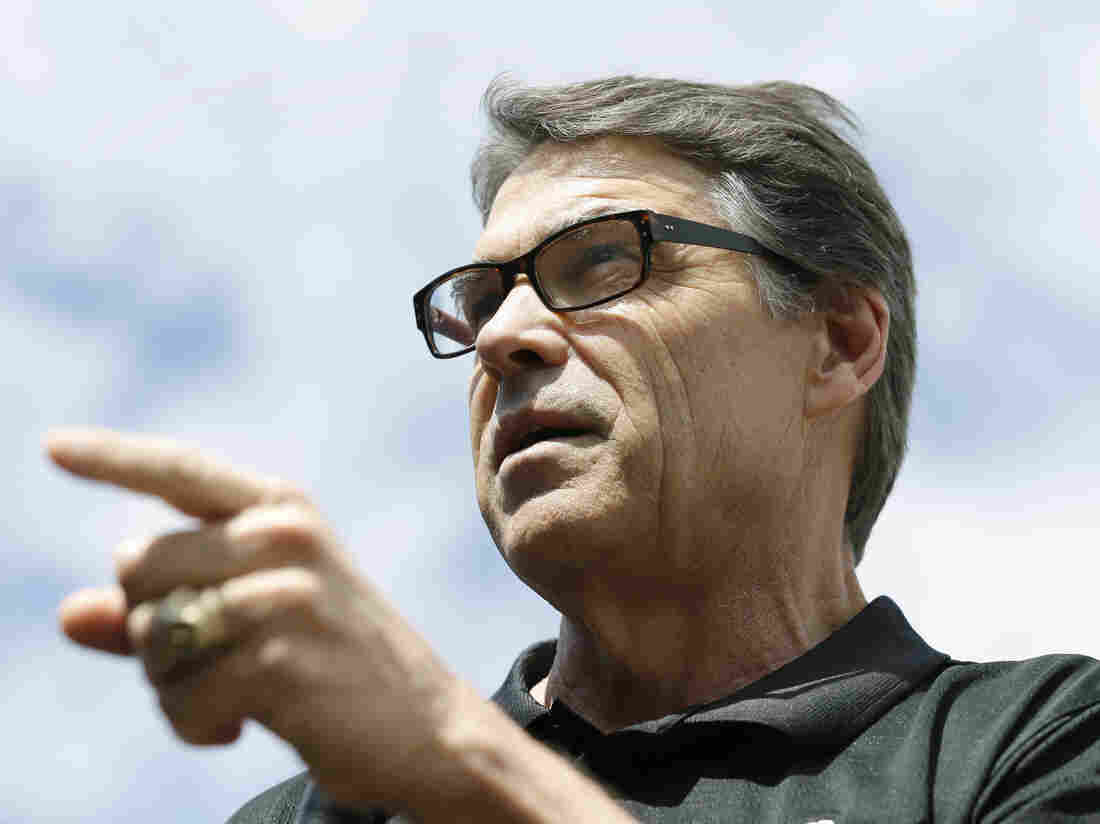 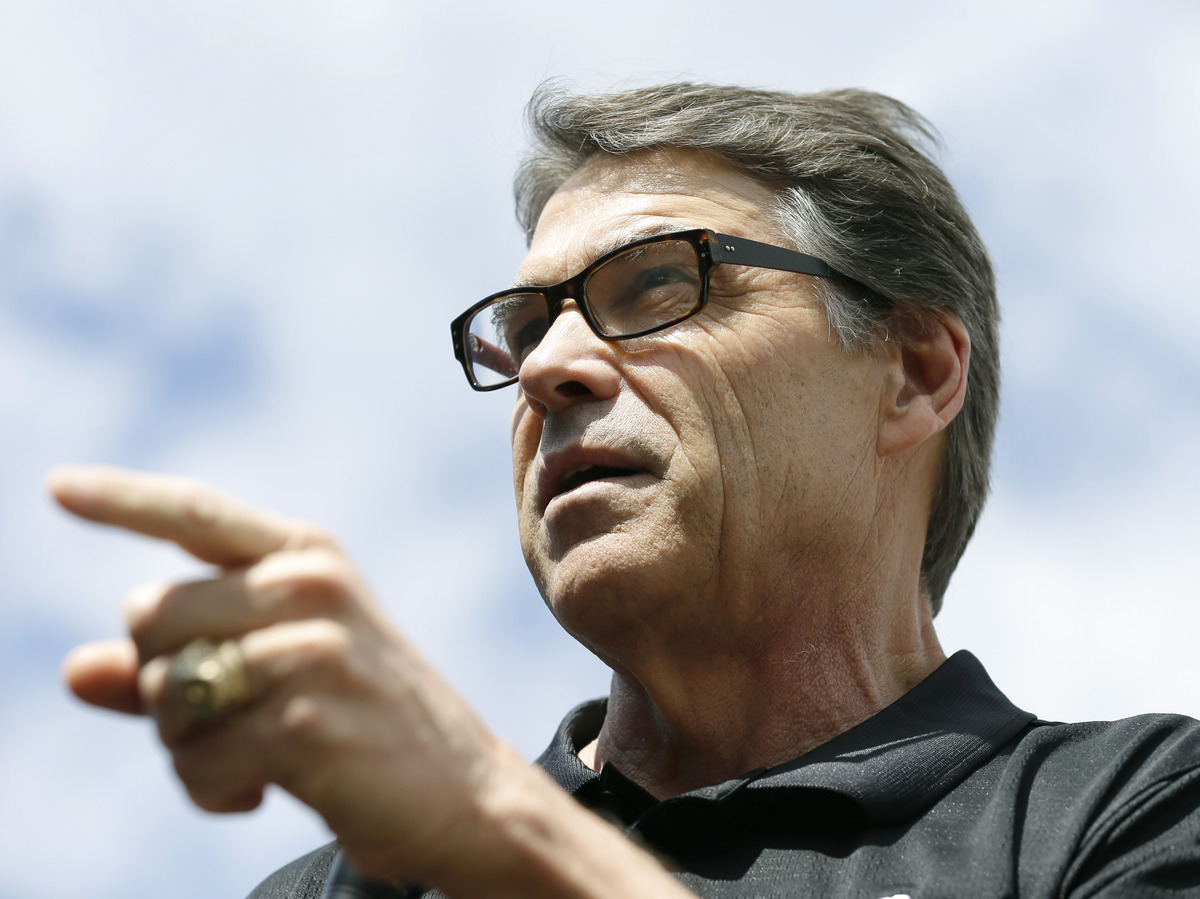 The case, which has been bubbling for months, is complicated. Here's a closer look at what we know from various sources:

The New York Times writes: "The long-simmering case has centered on Mr. Perry's veto power as governor. His critics asserted that he used that power as leverage to try to get an elected official — Rosemary Lehmberg, the district attorney in Travis County — to step down after her arrest on a drunken-driving charge last year. Ms. Lehmberg is Austin's top prosecutor and oversees a powerful public corruption unit that investigates state, local and federal officials; its work led to the 2005 indictment of a former Republican congressman, Tom DeLay, on charges of violating campaign finance laws."

The Texas Observer notes that the circumstances of Lehmberg's arrest and detention were "incredibly embarrassing stuff":

"Police found an open vodka bottle in the car and arrested her. She verbally berated the arresting officers, and she didn't stop the verbal abuse when she got to jail. Lehmberg was strapped into a restraining chair. Hours after her arrest, she blew a .239, almost three times the legal limit.

"Lehmberg's jailers starting filming her, as they sometimes do with uncooperative detainees. That footage quickly found its way into the hands of media outlets."

Subsequently, at the end of last year's legislative session, "Perry eliminated the entirety of the Public Integrity Unit's funding — some $8 million over two years. Money that was going to investigate, in small part, his own party's mismanagement of state government agencies, including alleged corruption in CPRIT [the Cancer Prevention and Research Institute of Texas]," according to the Observer.

"It appears to those on the governor's side of the argument that he has the right to cut the funding of agencies run by people who will not quit on his demand.

"It appears to those on the prosecutor's side that his funding veto and the threat that preceded it were an attempt to intimidate and coerce the office that has the job of policing corruption and ethics cases in state government.

"The threat is the thing. Had the governor simply cut the funding without saying anything — especially in public, but even in private — this would just be a strange veto. That is not unprecedented."

Perry can continue to serve as governor while the case wends its way through the courts. But, not surprisingly, the indictment has led to speculation about the Texas governor's chances in 2016.

Politico opines: "The indictment is a blow to Perry just as he's trying to rehabilitate his image after a disastrous 2012 presidential run. But he also is the third major potential White House candidate on the Republican side — the others being Govs. Chris Christie of New Jersey and Scott Walker of Wisconsin — to face legal problems at a time when no clear GOP standard-bearer has appeared in the run-up to 2016."

Even so, as FiveThirtyEight.com notes:

"Perry would have had a difficult time capturing the nomination even before Friday's indictment. According to recent polls by NBC/Marist, Perry was at 7 percent in Iowa and 5 percent in New Hampshire. His Iowa numbers are especially depressed from where he was polling when he first declared his candidacy in 2012.

"Perhaps more importantly, Perry's repeated gaffes in 2012 would have made it difficult for the GOP establishment to support him again in 2016."