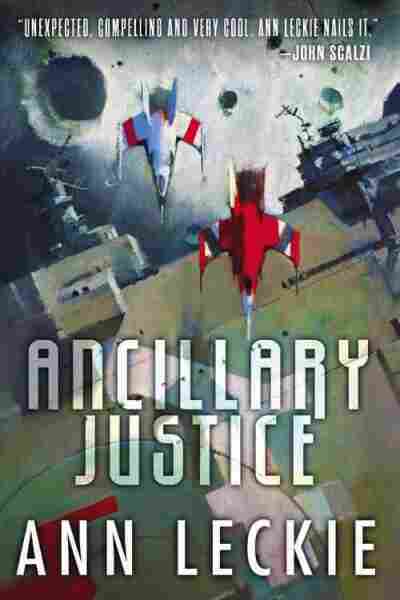 Kanae Minato's Confessions is a dark Japanese thriller about a teacher whose young daughter was murdered by her students. Yuko gets her revenge by telling them she's put blood carrying an incurable disease in their milkboxes. The children turn on each other, and death follows death in this chilly debut novel by a Japanese home-economics teacher. Minato's intricate plotting and unnervingly understated sentences make the horrors follow each other as logically as pearls on a string.

John Williams' brilliant 1973 historical novel, Augustus, is coming back into print this week, and thank goodness. Augustus uses fictional letters, decrees, fragments of memoirs and other historical oddments to reveal the intrigues of late Republican and early Imperial Rome. An epistolary novel set in Ancient Rome may seem like an abrupt jump from Williams' most famous book, his campus novel Stoner, but as Williams once said, "Except in scale, the machinations for power are about the same in a university as in the Roman Empire ... "