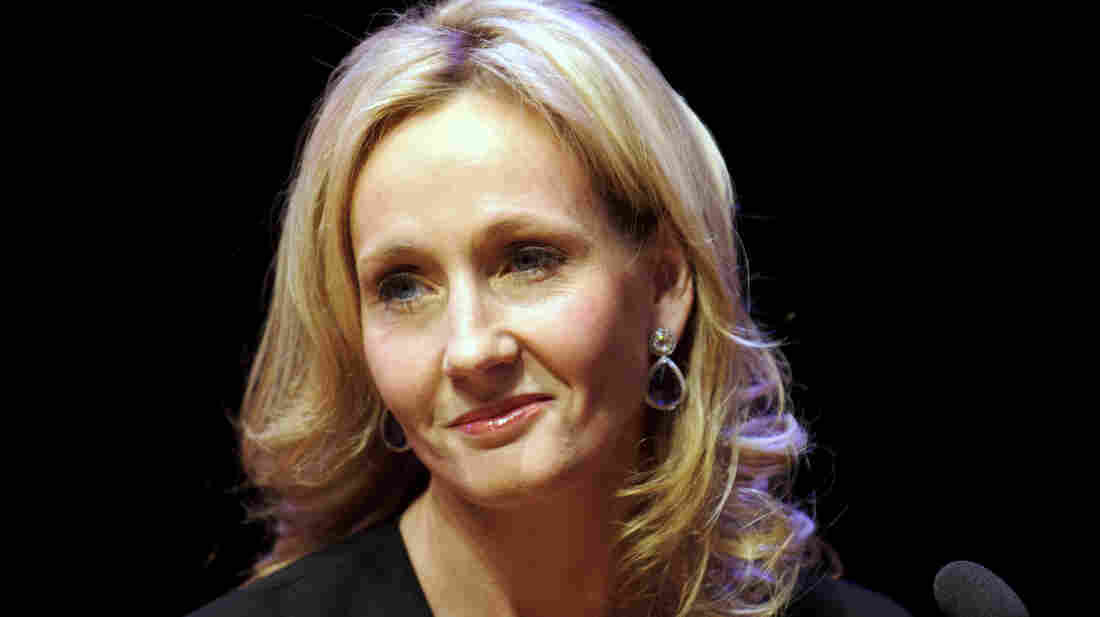 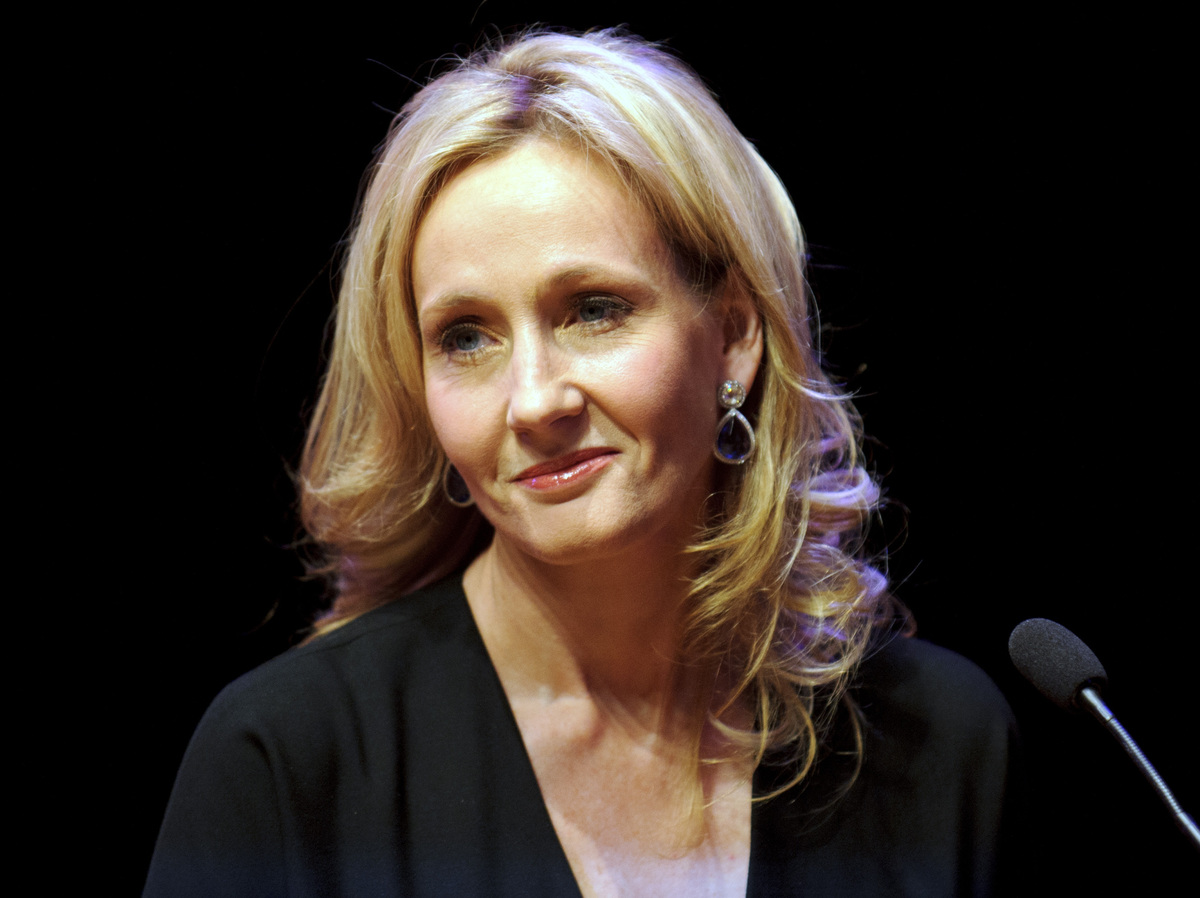 J.K. Rowling writes that Celestina Warbeck "is one of my favourite 'off-stage' characters in the whole [Harry Potter] series."