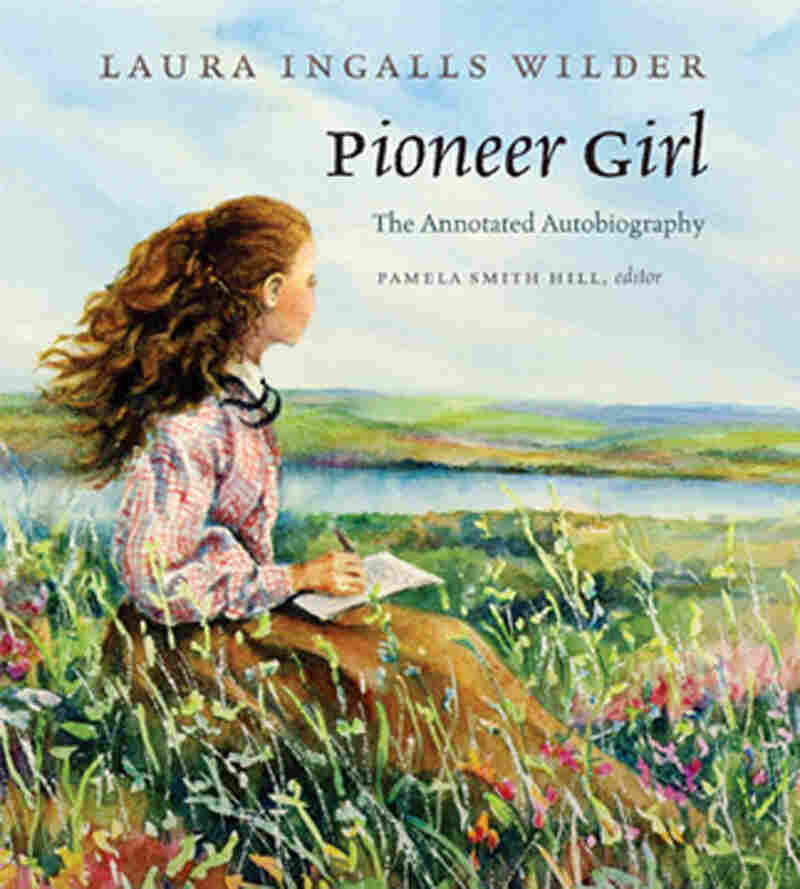 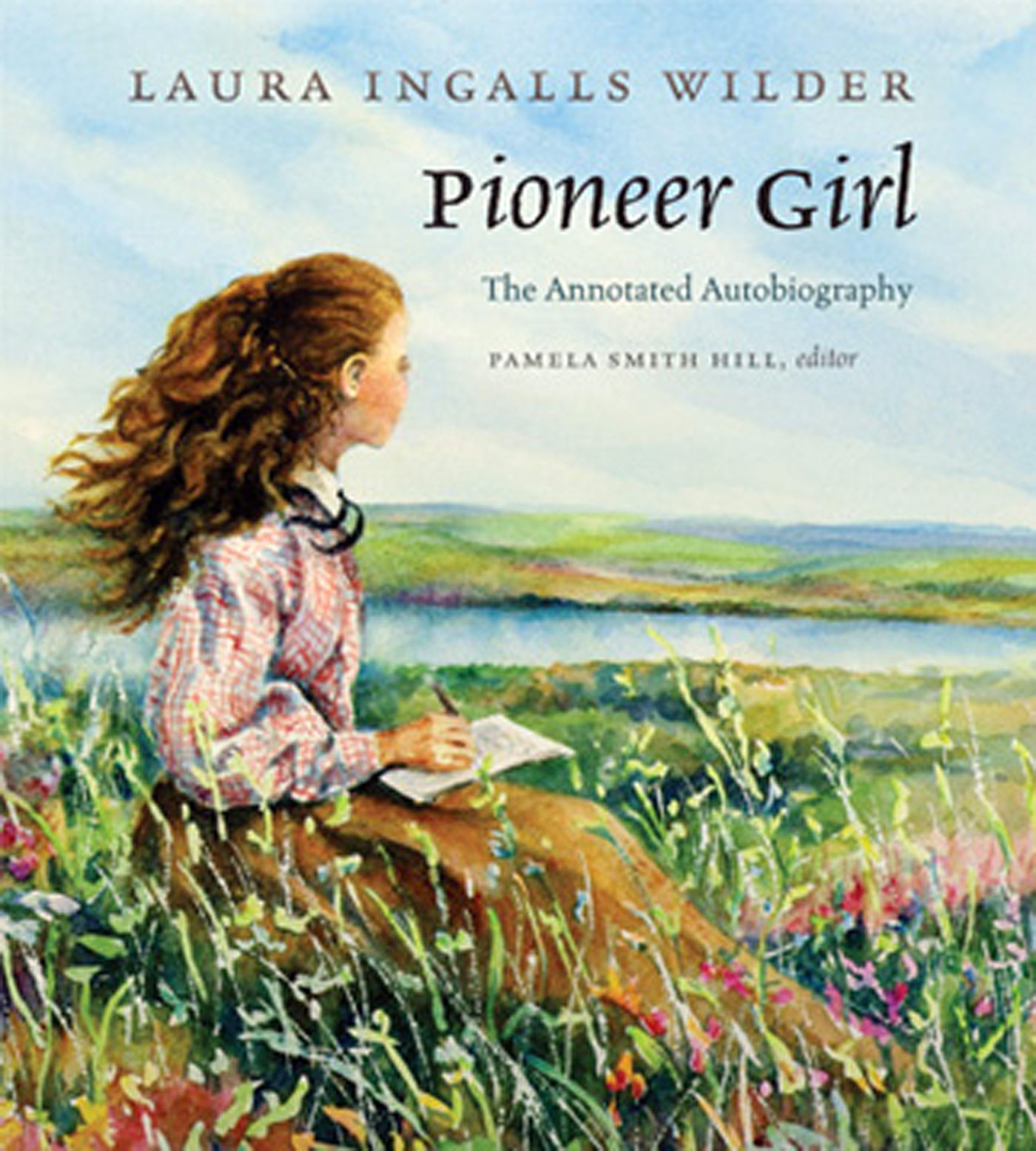 This image shows Judy Thompson's illustration of the cover of Pioneer Girl: The Annotated Autobiography.