Accessibility links
Macy's To Pay $650,000 In Settlement Over Alleged Racial Profiling : The Two-Way The agreement follows a similar deal earlier this month with Barneys. Customers of both department stores said they had been targeted as suspects of theft because of their race.

Macy's To Pay $650,000 In Settlement Over Alleged Racial Profiling

Macy's To Pay $650,000 In Settlement Over Alleged Racial Profiling 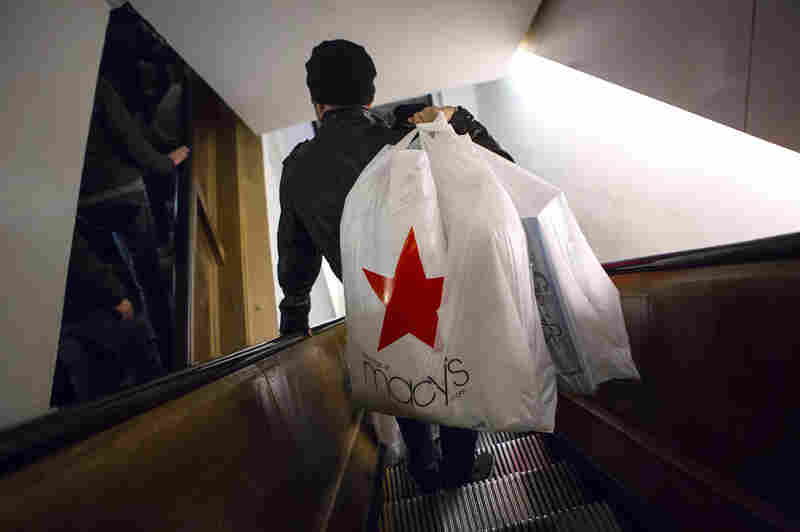 Customers at Macy's flagship store in New York City say they were discriminated against. Macy's agreed to a settlement. Eric Thayer/Reuters/Landov hide caption 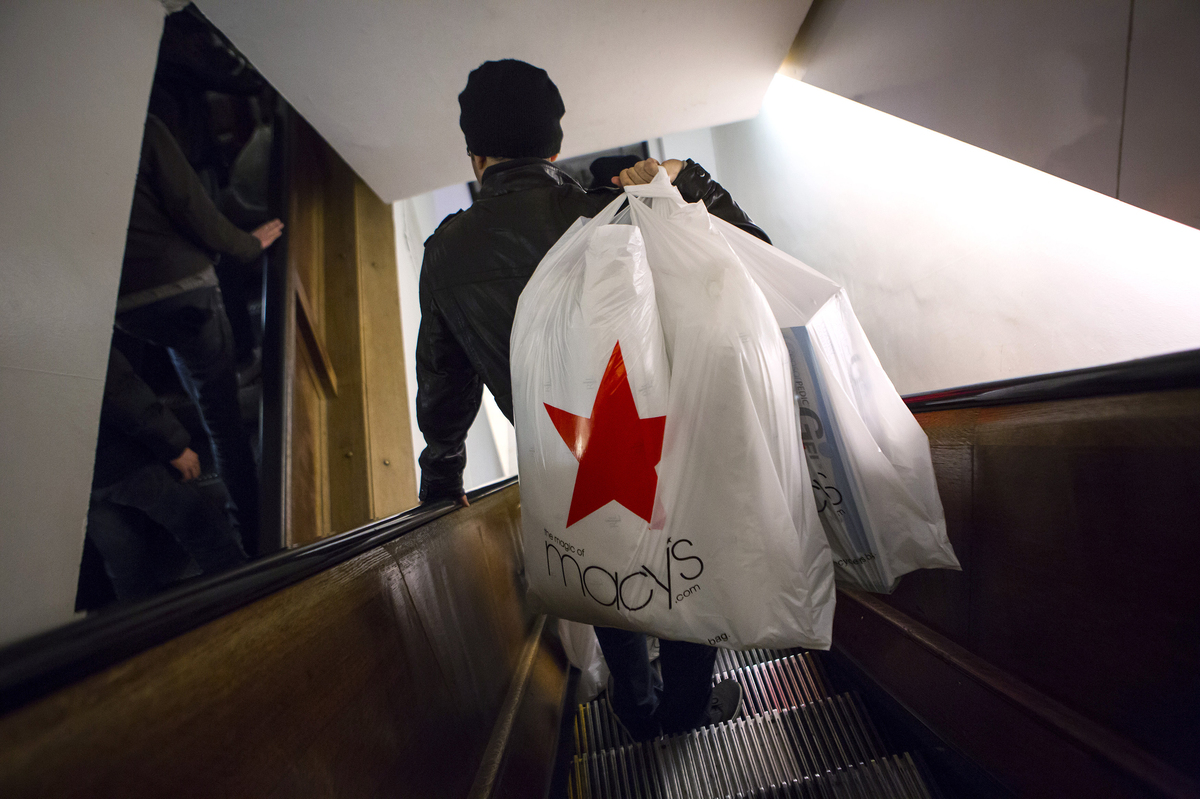 Customers at Macy's flagship store in New York City say they were discriminated against. Macy's agreed to a settlement.

Macy's has agreed to a settle over complaints of racial profiling in its flagship New York City store. The department store will pay $650,000, according to a statement from the New York attorney general's office.

This deal follows a similar deal earlier this month with Barneys in New York.

As with Barneys, the Macy's investigation began after the attorney general received complaints from 18 customers who said they had been racially profiled and were accused of stealing or attempting to steal merchandise.

"Recent allegations of racial profiling at some of New York's most famous stores stand as a stark reminder that the protections afforded by the Civil Rights Act of 1964 are still needed today," Attorney General Eric Schneiderman said in the press release, "and that equal justice under law remains an American ideal we are striving to attain."

The agreement requires Macy's to, among other things, designate an independent expert on anti-discrimination laws, adopt new anti-profiling policies and give additional training to employees. (Barneys is looking for an "anti-profiling consultant" of its own.)

"To be clear," a Macy's statement said, "our company's policies strictly prohibit any form of discrimination or racial profiling, and any occurrence of such behavior will not be tolerated in our organization. ...

"We at Macy's are committed to fulfilling to the ideals of diversity, inclusion and respect that our company aspires to achieve — every day, in every store and office, with every customer and associate."