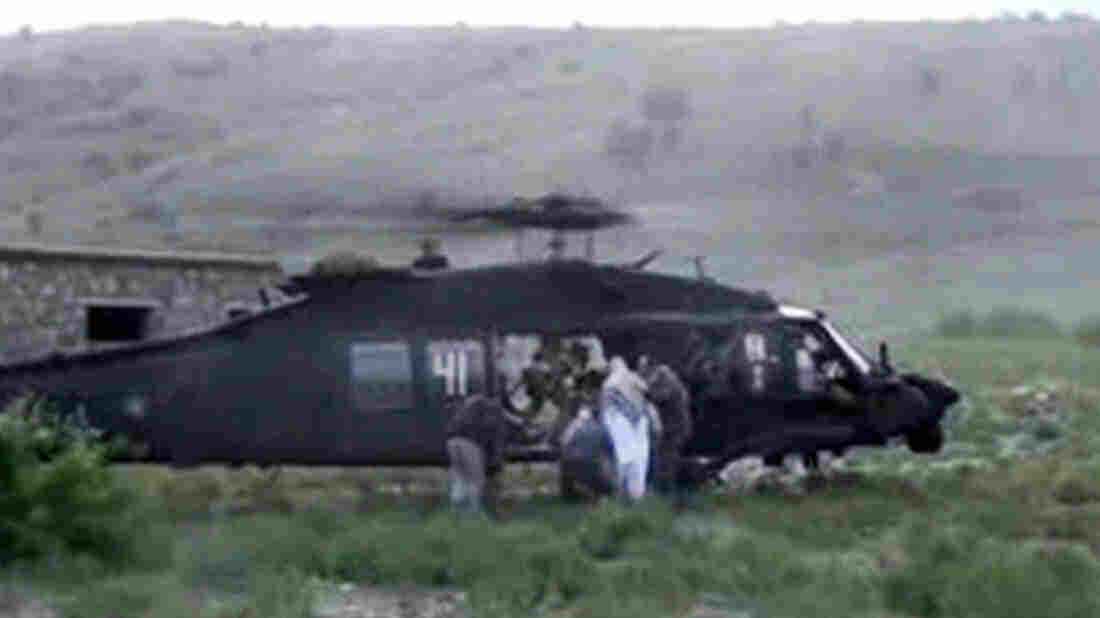 When it carried out a tense prisoner exchange in May, the Pentagon misused nearly $1 million, the Government Accountability Office says. Army Sgt. Bowe Bergdahl was taken out of captivity in Afghanistan, as seen in this image from video obtained from the Voice Of Jihad Website. AP hide caption 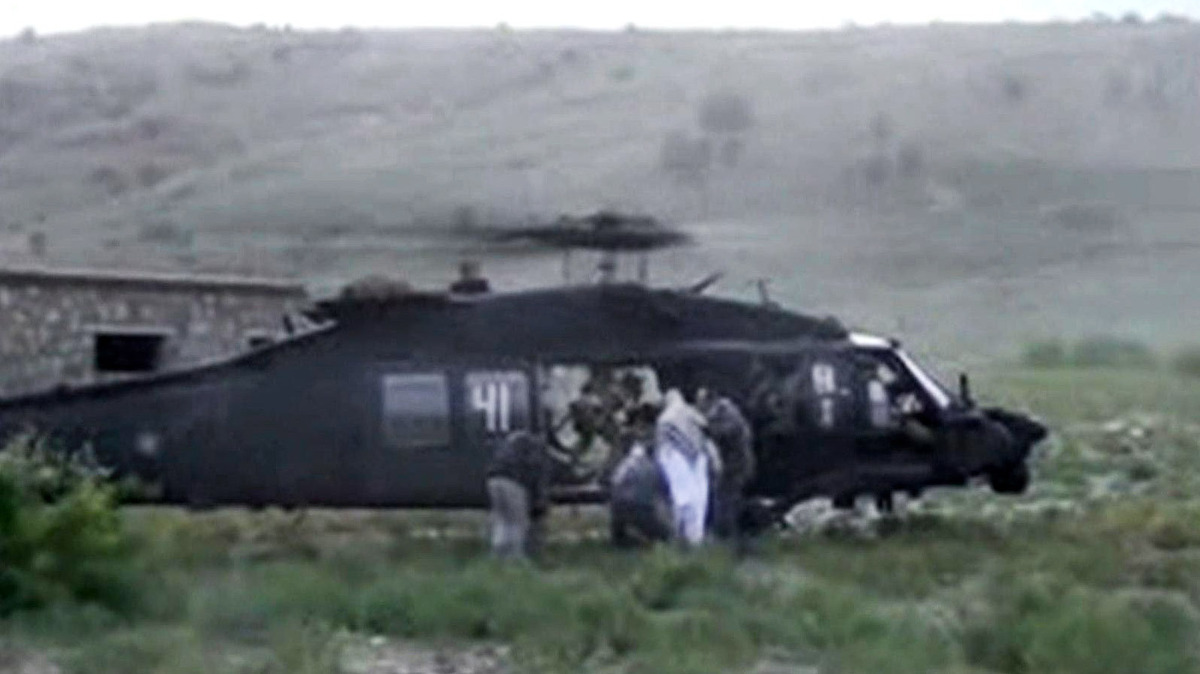 When it carried out a tense prisoner exchange in May, the Pentagon misused nearly $1 million, the Government Accountability Office says. Army Sgt. Bowe Bergdahl was taken out of captivity in Afghanistan, as seen in this image from video obtained from the Voice Of Jihad Website.

The Pentagon didn't give enough notice to Congress and misused nearly $1 million when it swapped Army Sgt. Bowe Bergdahl for five senior Taliban members, the Government Accountability Office says. The nonpartisan agency's findings led Defense officials to say they had to act quickly to free Bergdahl, who had been held for five years.

GAO investigators looked into the incident at the request of several Republican senators, including Minority Leader Mitch McConnell, R-Ky., and members of the Appropriations Committee.

The GAO's final report was released Thursday; it finds that the Pentagon violated the Department of Defense Appropriations Act when it didn't give 30 days' notice to Congress about its plan to move the five Taliban prisoners from Guantanamo Bay, Cuba, to Qatar.

Investigators also said that the transfer, which cost $988,400, was paid for out of an account of already-appropriated funds – a violation of the Antideficiency Act.

The GAO says Defense officials didn't notify members of Congress about the prisoner trade until May 31, the day the exchange took place in Afghanistan. And the agency says that the law now requires the Pentagon to report its violation of the Antideficiency Act.

Speaking in Congress weeks after the release, Defense Secretary Chuck Hagel called the situation "extraordinary" and "unique," with circumstances that were continuously developing.

The GAO's investigators say that the Pentagon's legal team believes it's not constitutional to apply part of the appropriations act to the Bergdahl operation, because it was carried out to protect an American service member. Defense officials also told the agency that giving advance notice would have interfered with the plan.

From the AP comes this response from Pentagon spokesman Rear Adm. John Kirby:

"The administration had a fleeting opportunity to protect the life of a U.S. service member held captive and in danger for almost five years," Kirby added. "Under these exceptional circumstances, the administration determined that it was necessary and appropriate to forgo 30 days' notice of the transfer in order to obtain Sgt. Bergdahl's safe return."

In its report, the GAO notes, "It is not our role or our practice to determine the constitutionality of duly enacted statutes."