Accessibility links
Ebola Outbreak Emerges In Central Africa : The Two-Way With two deaths caused by the virus reported by the Democratic Republic of Congo's health ministry, the disease appears to have moved beyond West Africa. 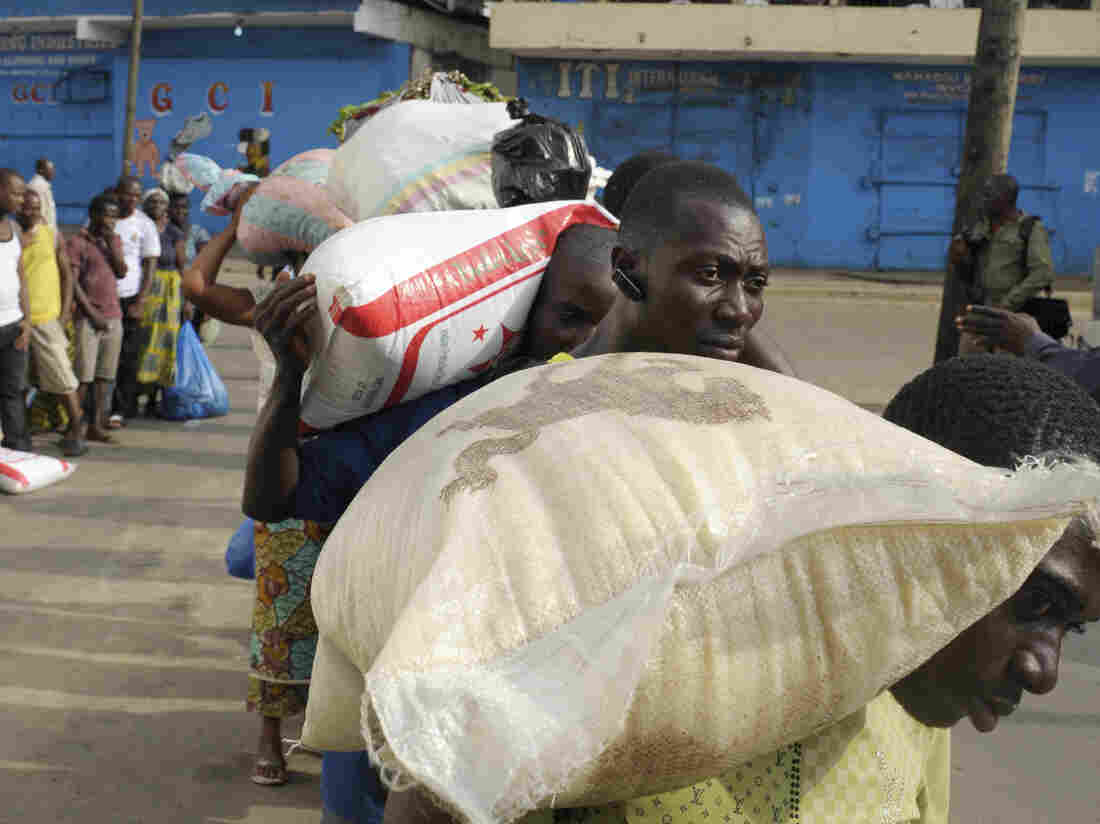 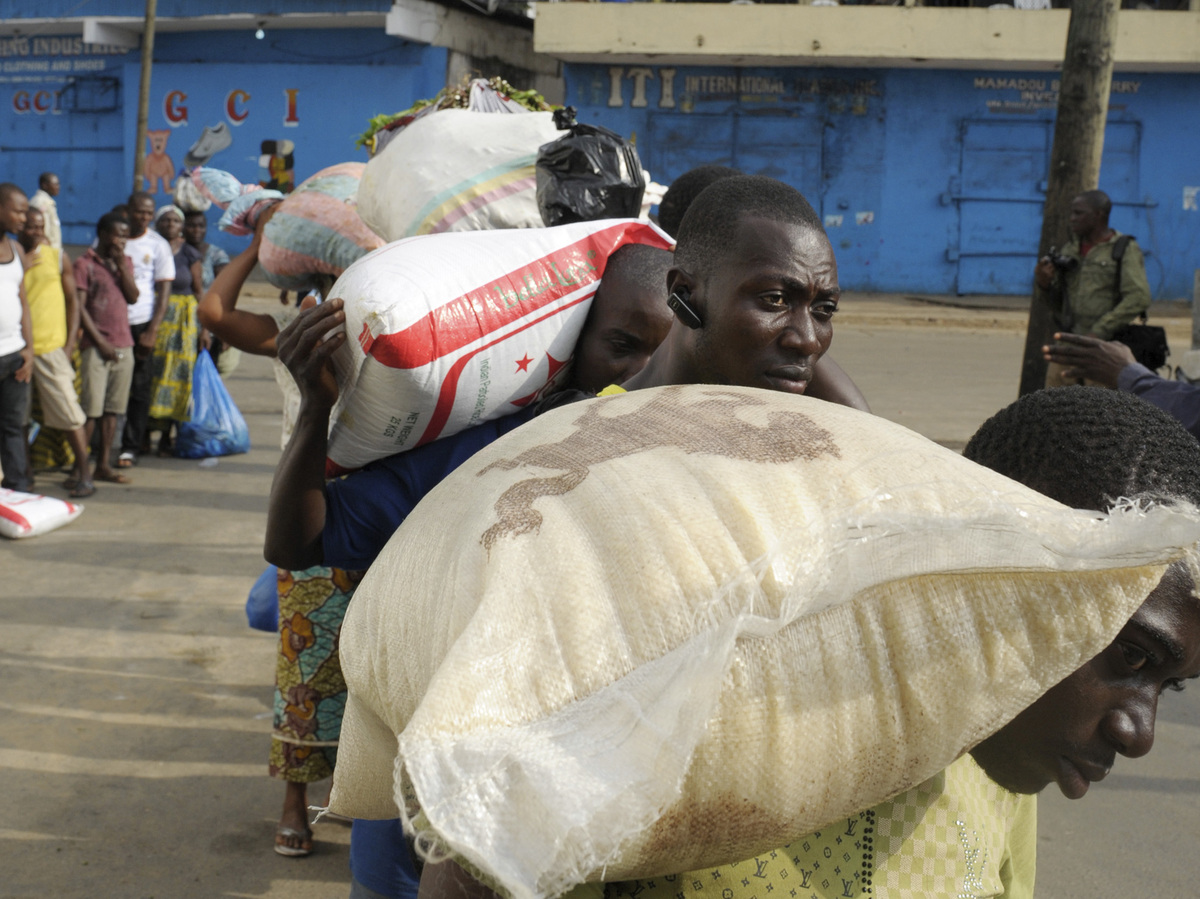 An Ebola quarantine area in Monrovia, Liberia, on Sunday.

Two Ebola-related deaths have emerged in the Democratic Republic of Congo, the country's health ministry says. If confirmed, it would be the first time in the present outbreak that the disease has killed outside of a handful of West African nations.

But Congo Health Minister Felix Kabange Numbi insists that the two of eight fever victims that tested positive for Ebola are part of a separate outbreak from the one that has killed more than 1,400 people in Liberia, Sierra Leone, Guinea and Nigeria.

"This epidemic has nothing to do with the one in West Africa," Felix Kabange Numbi said on state television in Kinshasa today.

The deadly virus was first identified in the Congo in 1976 near the Ebola River. The latest outbreak would be the country's seventh.

Last week, the World Health Organization said the two deaths were not Ebola-related, but WHO spokesman Gregory Hartl tweeted today:

.@Potrblog @WHO I was given premature information from the field. National lab has now tested + for #Ebola. Will be confirmed in a 2nd lab.

The BBC reports that the eight cases tested in Congo came from a group of several people who died in the past month after contracting an unidentified fever in the Equateur region of the DRC.