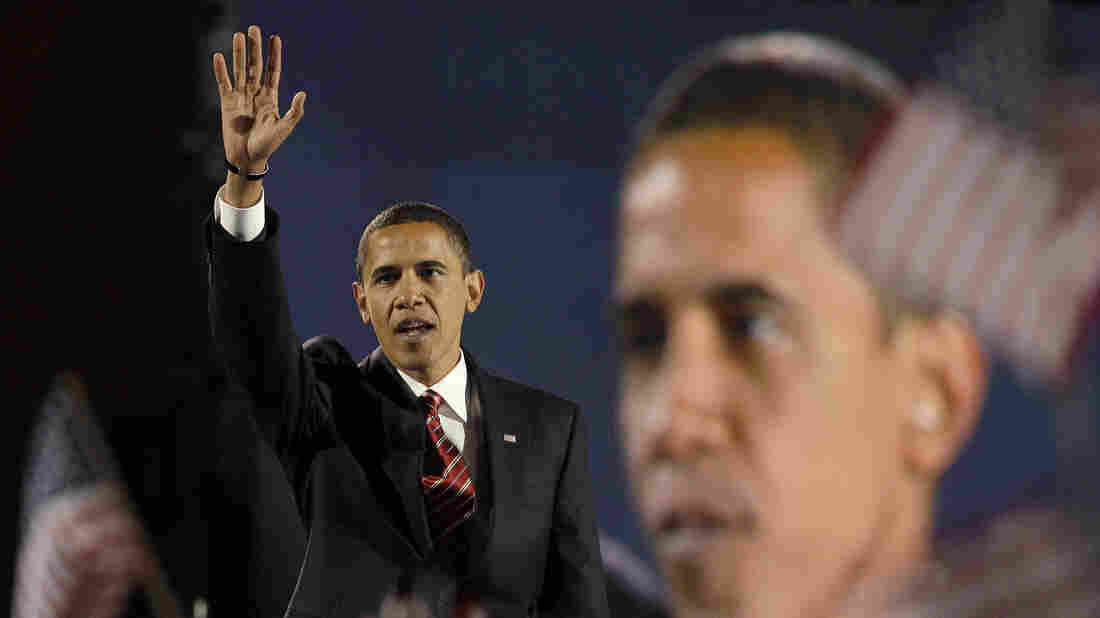 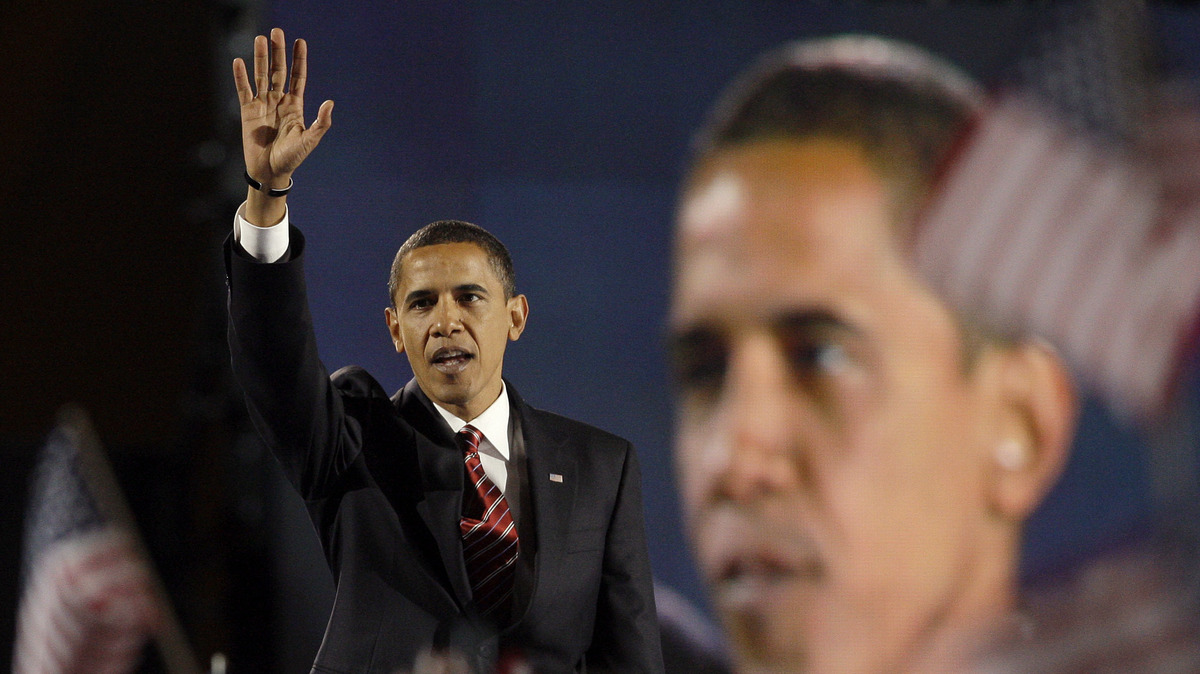 President-elect Barack Obama waves to his supporters after delivering his victory speech at his election night party Nov. 4, 2008, at Grant Park in Chicago.

the ash-fall is thickening here

it's filming over the pool

I tell the cats we'll be fine

the flames will not reach us..."

a fact demonstrated by the sea squirt, a small creature that swims

freely in its youth until it settles on a rock. Then it devours its own brain."