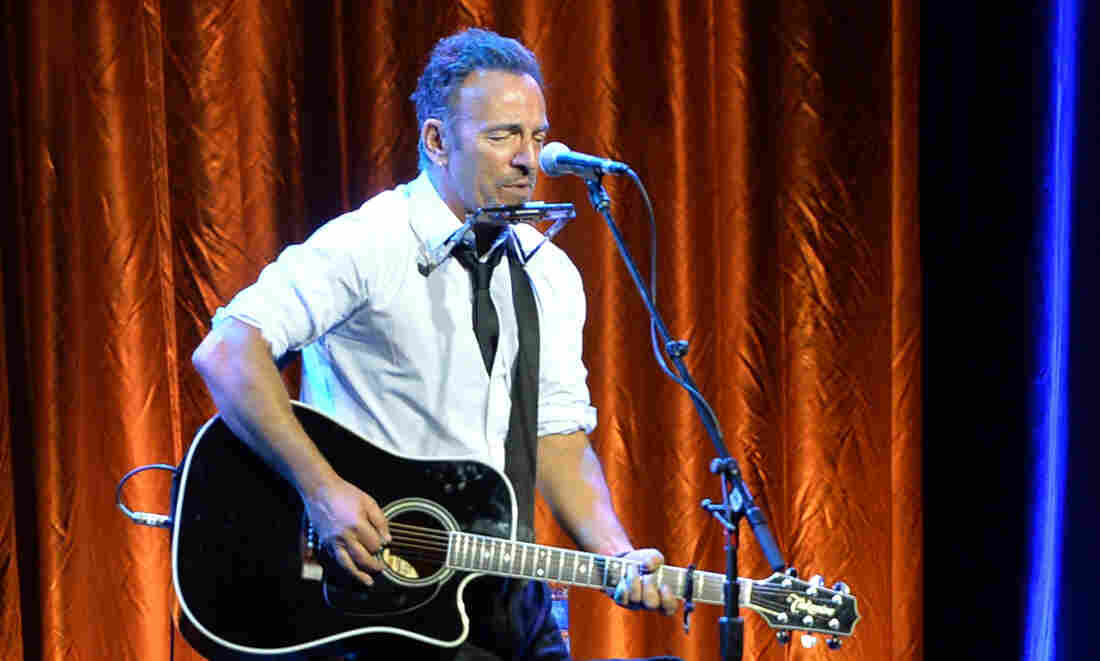 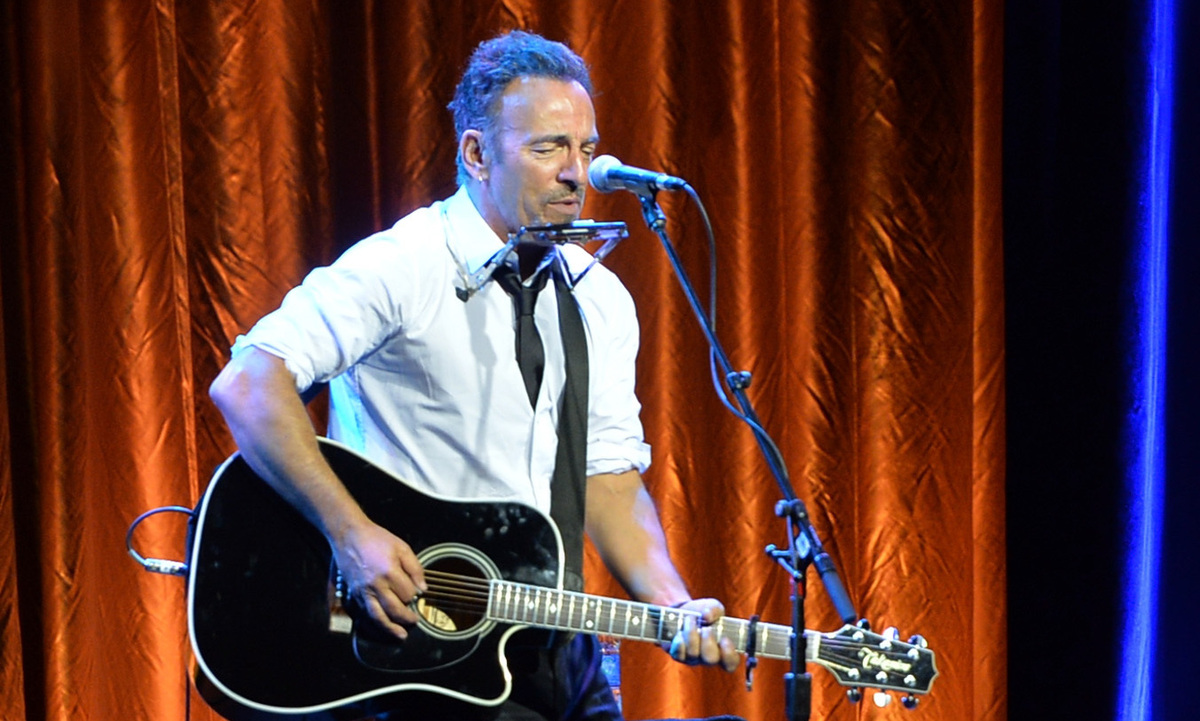 Bruce Springsteen performs in May in Century City, Calif.