Accessibility links
Malaysia Airlines Cuts A Third Of Its Workforce After Steep Losses : The Two-Way The disappearance of MH370 and the shooting down of MH17 in recent months have compounded the hit to the carrier's already shaky bottom line. 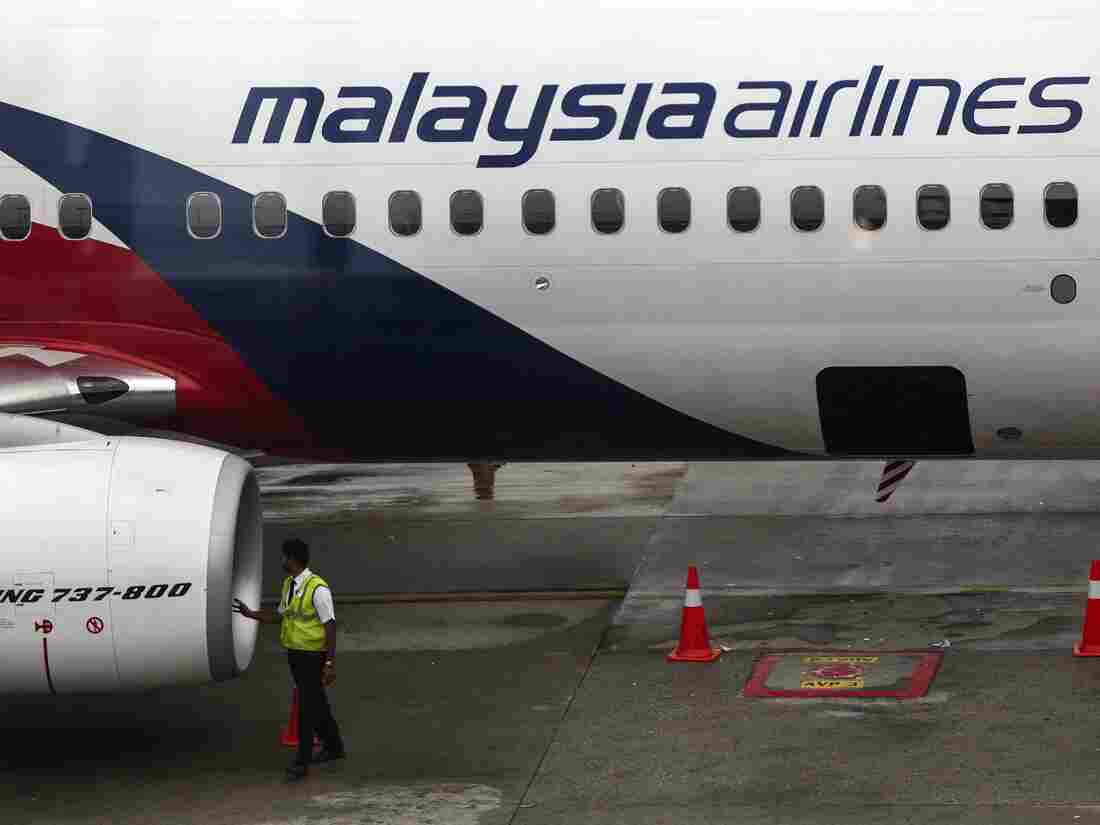 A Malaysia Airlines crew member inspects an airplane at Kuala Lumpur International Airport on Thursday. The carrier announced it was laying off a third of its workforce amid steep financial losses. Azhar Rahim/EPA/Landov hide caption 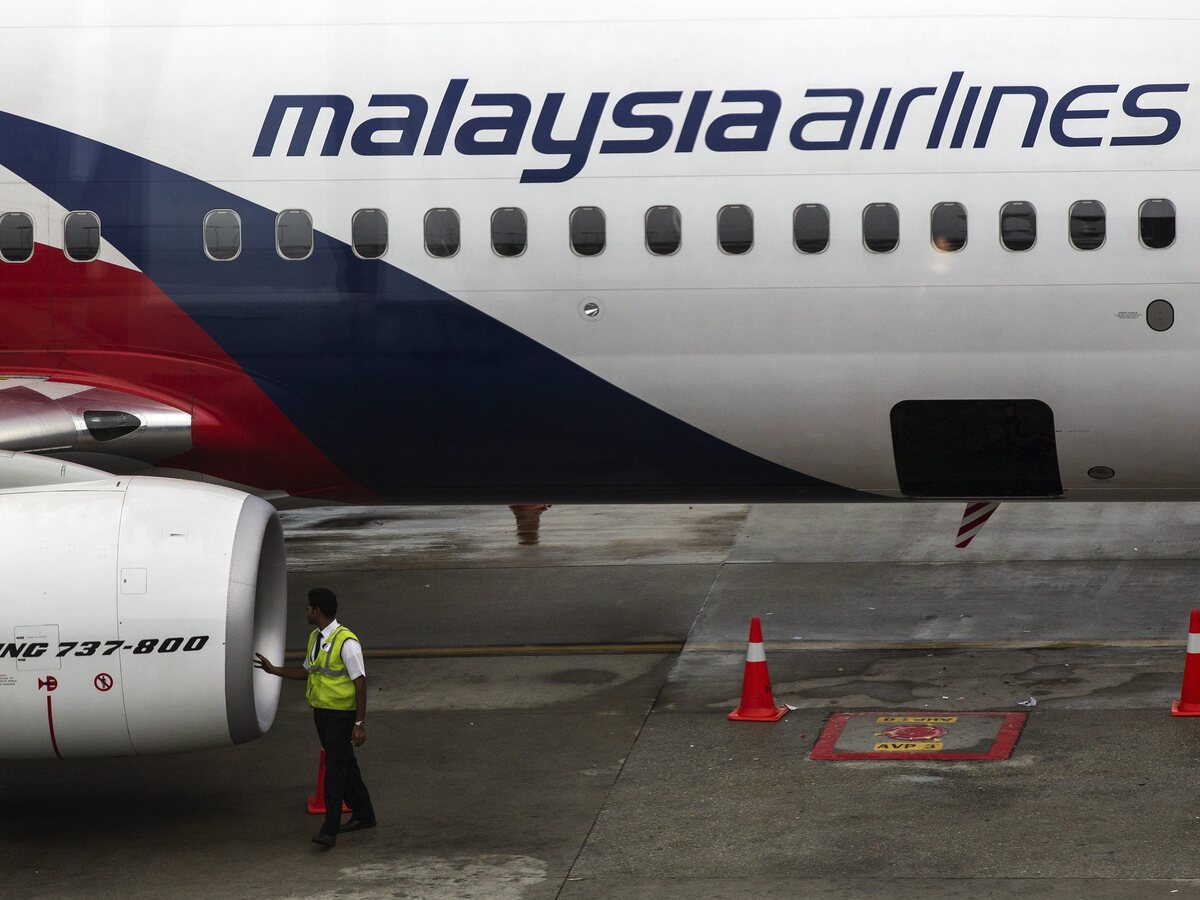 A Malaysia Airlines crew member inspects an airplane at Kuala Lumpur International Airport on Thursday. The carrier announced it was laying off a third of its workforce amid steep financial losses.

For Malaysia Airlines, the tragic loss of two of its aircraft with all passengers and crew in recent months has hardly been the extent of its problems: On Thursday, the carrier announced a steep quarterly loss, and today came word that it is cutting nearly a third of its workforce.

In the wake of the mysterious disappearance of MH370 en route from Kuala Lumpur to Beijing in March and the shooting down of MH17 over Ukraine, the airline has faced a public-relations disaster that has translated into empty cabins despite heavily discounted tickets. The airline said its weekly bookings had dropped by a third. It's worth noting, however, that its financial losses predate the losses of its aircraft; in the same quarter a year ago, the carrier showed a $55.9 million loss.

The layoffs announced today are part of a recovery plan led by the state investment company Khazanah Nasional, the airline's largest shareholder.

"The combination of measures announced today will enable our national airline to be revived," said Khazanah's managing director Azman Mokhtar. "Success is by no means guaranteed. While it is imperative that [Malaysia Airlines] ... is revived, public accountability for the use of the funds mean that it cannot be renewed at any cost."

The BBC says of the revitalization plan:

"Long-haul routes will be slashed, and the airline aims to return to profitability by 2018.

"The firm will be completely delisted from the Bursa Malaysia stock exchange by the end of 2014.

"Relevant assets, operations and liabilities of Malaysia Airlines will be transferred to a new company by 1 July 2015.

"The current chief executive, Ahmad Jauhari Yahya, will continue to lead the firm until the new company is formed next year."