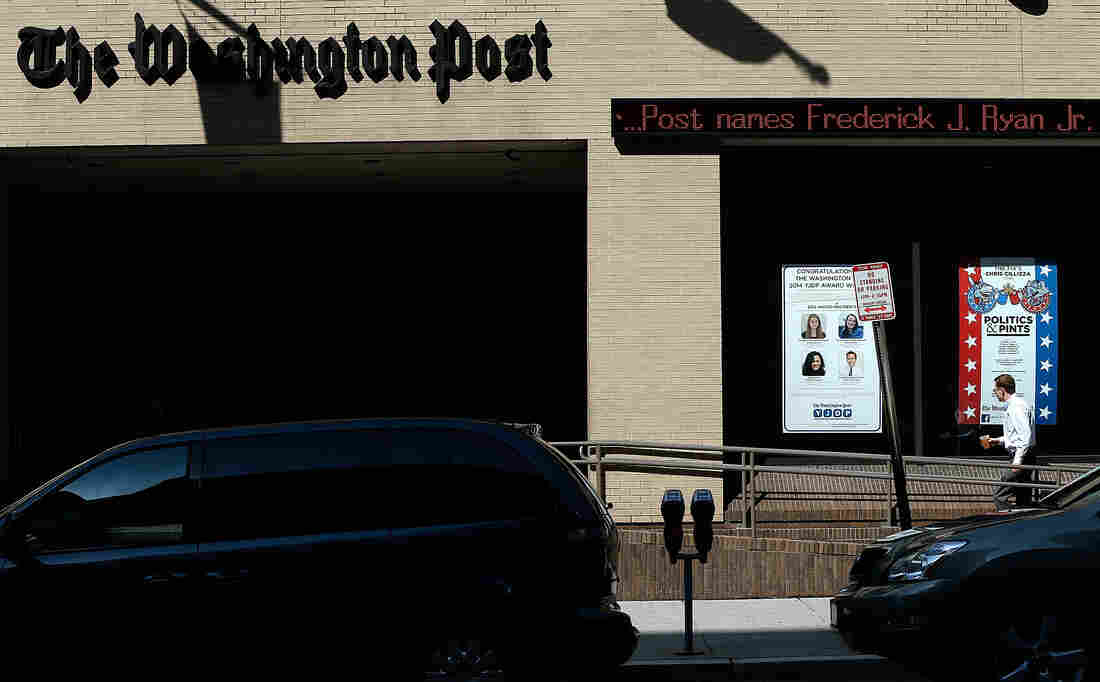 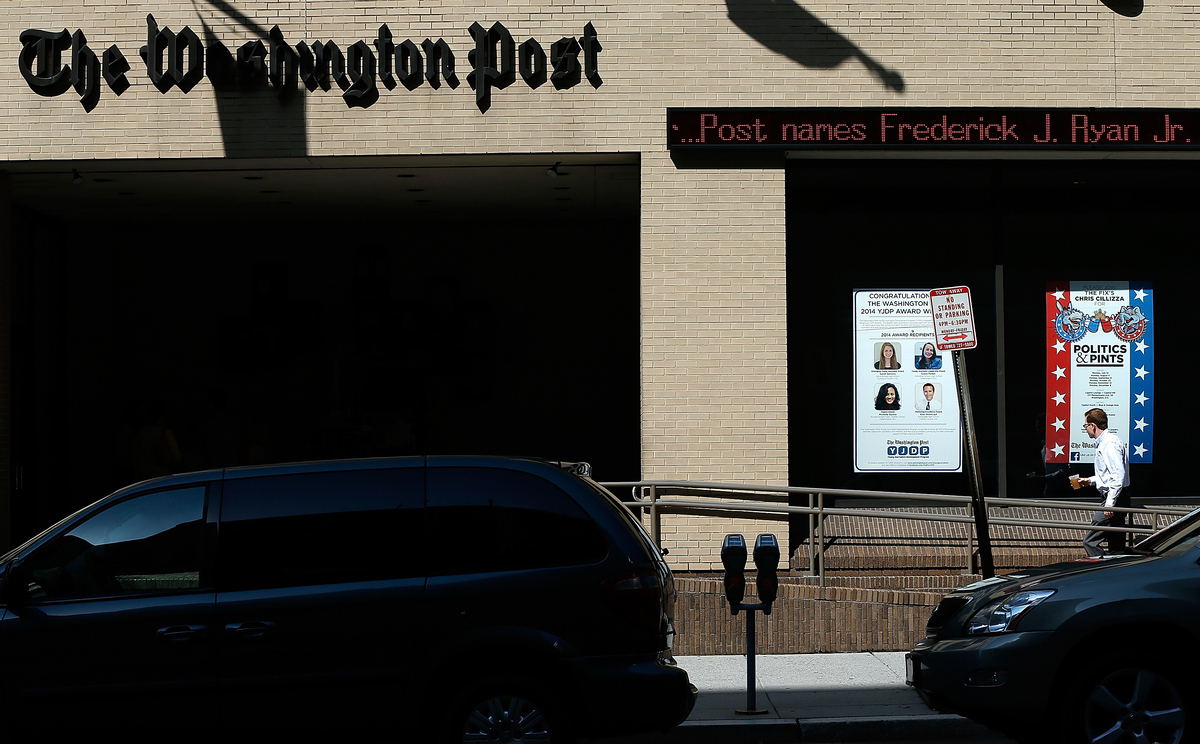 The Washington Post announced Tuesday that Frederick J. Ryan Jr. would take over as publisher.

Ending decades of family leadership, Washington Post owner Jeffrey Bezos announced on Tuesday that Frederick J. Ryan Jr. would be taking over as publisher of the venerable journalism institution.

Ryan, a former Reagan administration official and founding member of the website Politico, will take over for Katharine Weymouth.

"The departure of Weymouth, 48, ends eight decades of Graham family leadership of The Post, which her great-grandfather bought in 1933. Bezos, who acquired The Post for $250 million in a sale announced in August 2013, initially kept the senior leadership team intact. He told Weymouth during a visit to Washington, on Aug. 18, that he had selected a new publisher, according to people familiar with the decision. She will remain on the company payroll as an adviser through the end of the year.

"Ryan, 59, an attorney, spent years rising in the Reagan administration, eventually becoming a top presidential aide and key leader in the construction of his presidential library and numerous other initiatives after Reagan left office in 1989.

"In an interview Monday, Ryan called The Post 'a world-class news organization' that has made substantial progress in building a digital readership. He said it would continue to pursue a 'growth strategy' that involved investing in journalistic innovation to expand The Post's reach and audience."

Of course, David is referring to Weymouth's decision to name Martin Baron, formerly of the Boston Globe, executive editor, and the key role she played in the sale of the newspaper to Bezos, a journalism outsider who made his name as the founder of Amazon.com.