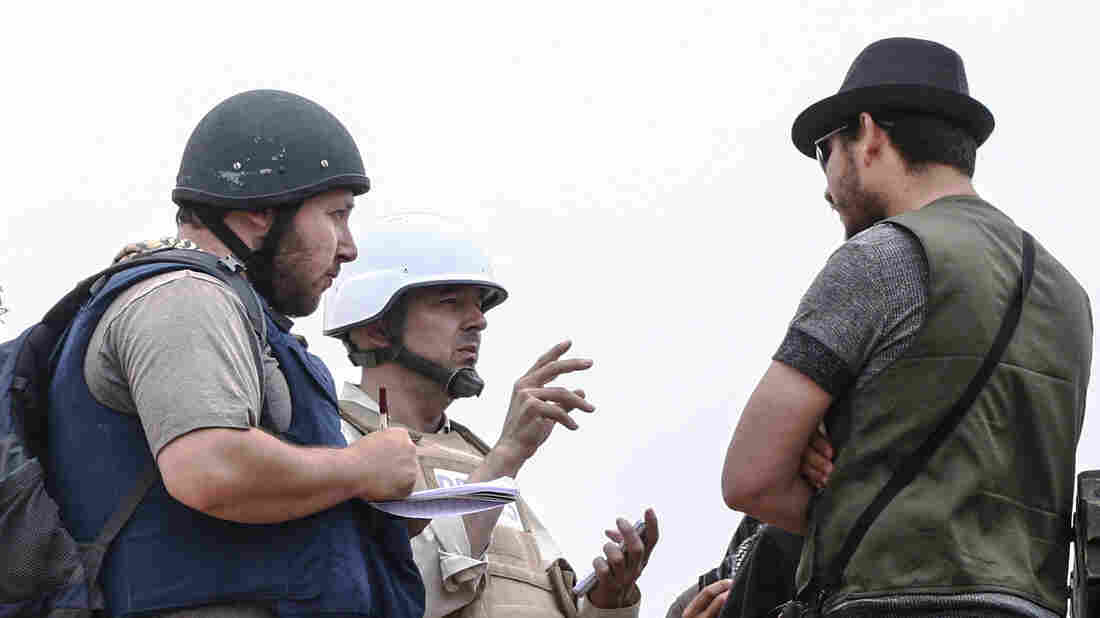 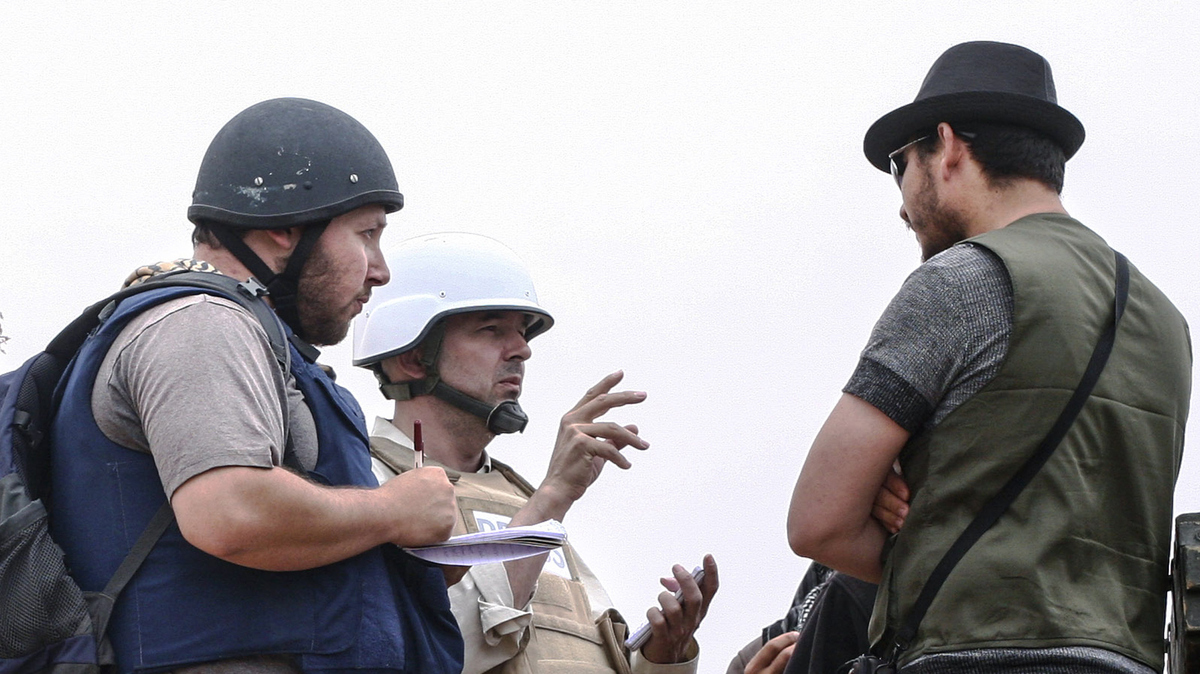 U.S. officials say the video showing the beheading of a second U.S. journalist by militants of the Islamic State is authentic. "The U.S. Intelligence Community has analyzed the recently released video showing U.S. citizen Steven Sotloff and has reached the judgment that it is authentic," National Security Council spokeswoman Caitlin Hayden said in a statement Wednesday.

An Islamic radical group released a video on Tuesday that purportedly shows the beheading of American journalist Steven Sotloff.

The Islamic State, also known as ISIS or ISIL, had threatened Sotloff's life when it released a video showing the beheading of American journalist James Foley two weeks ago.

At the time, the militants said Sotloff's life depended on the actions of the U.S. government, which has been targeting the group with airstrikes to stop its offensive in Iraq.

SITE Intel Group, which monitors jihadist groups, posted a version of the video showing a man who looks like Sotloff kneeling next to a masked fighter holding a knife.

In his regular briefing, White House press secretary Josh Earnest said he was "not in a position to confirm the authenticity of the video or the reports."

"Our thoughts and prayers are with Mr. Sotloff and Mr. Sotloff's family and those who worked with him," Earnest said. "The United States, as you know, has dedicated significant time and resources to try and rescue Mr. Sotloff."

"If the video is genuine, we are sickened by this brutal act," she said.

Just last week, Sotloff's mother released an emotional video in which she pleaded with the Islamic State to spare her son's life.

Shirley Sotloff asked Islamic State leader Abu Bakr al-Baghdadi to grant her son amnesty, "to use your authority to spare his life and to follow the example set by the Prophet Muhammad who protected people of the Book."

According to The Washington Post, Sotloff, 31, was a freelance journalist covering the civil war in Syria when he was captured in 2013. On his Twitter account, Sotloff described himself as a "stand-up philosopher from Miami," whose work has been published in Time and Foreign Policy.

Sotloff's mother said he was "an honorable man" who "has always tried to help the weak."

The New York Times reports that in the video released today, Sotloff says he is "paying the price" for the Obama administration's airstrikes in Iraq.

A masked fighter, the Times reports, appears beside Sotloff saying, "I'm back, Obama, and I'm back because of your arrogant foreign policy towards the Islamic State."