Accessibility links
Andrew Madoff, Son Of Disgraced Financier Bernard Madoff, Dies At 48 : The Two-Way The cause was mantle cell lymphoma, his lawyer said. He and his brother, Mark, turned their father in to authorities in 2008 upon learning of his Ponzi scheme. Mark Madoff killed himself in 2010. 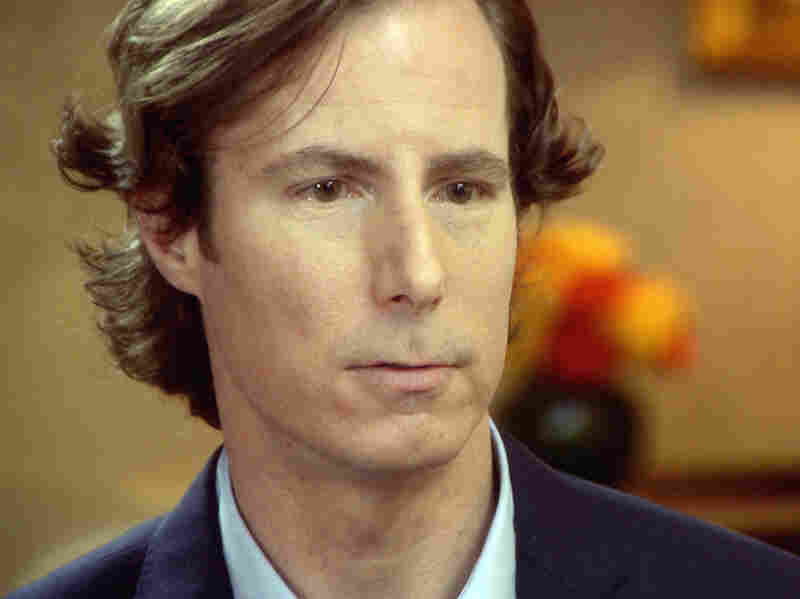 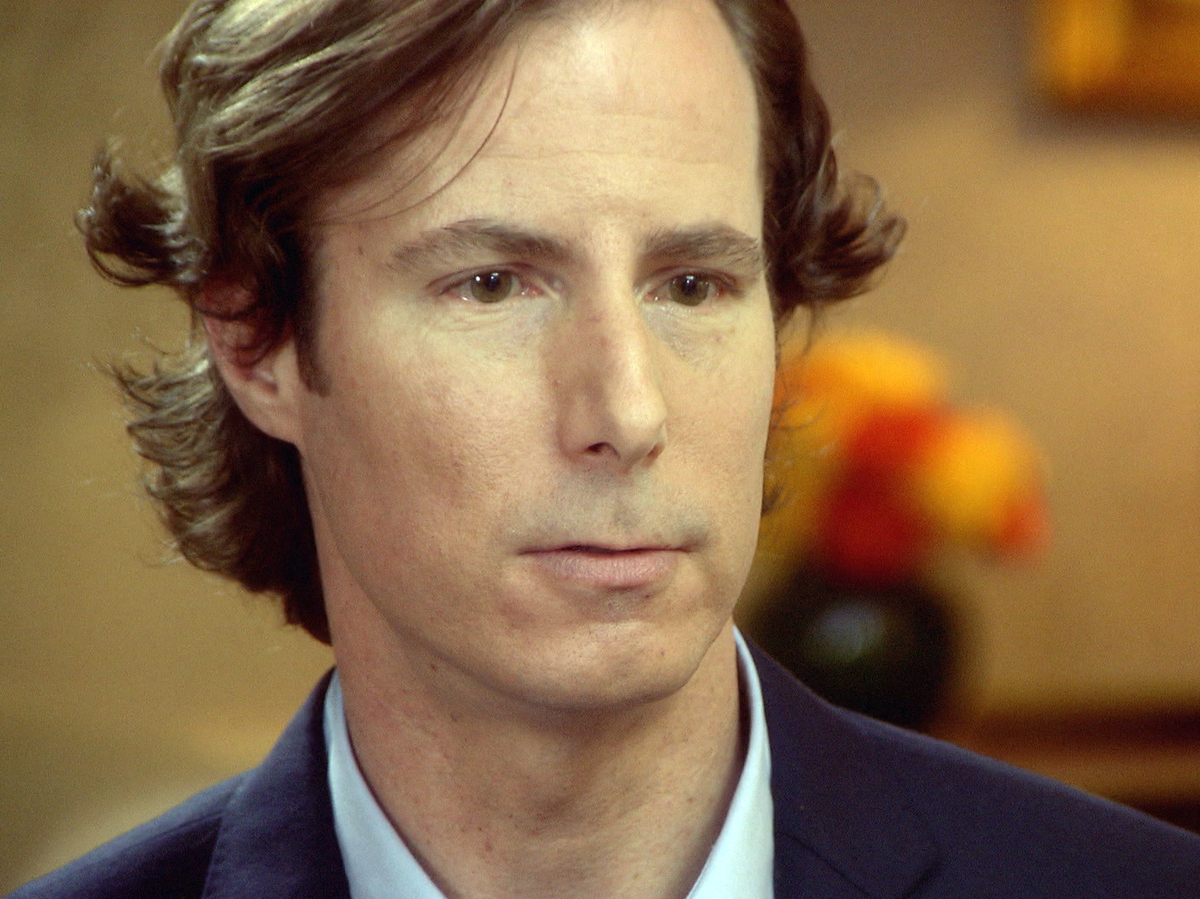 Andrew Madoff, the surviving son of disgraced financier Bernard Madoff, died today of cancer at the age of 48 in New York, his lawyer said.

Both he and his brother, Mark Madoff, worked with Bernard Madoff's firm, but were not directly involved with their father's multibillion-dollar Ponzi scheme. Bernard Madoff was arrested in December 2008 after his sons turned him in upon learning of his fraud. The senior Madoff was sentenced to 150 years in prison.

The Associated Press reports that Andrew Madoff "was first diagnosed with the rare form of cancer in 2003 but went into remission. He blamed the relapse on the stress of living with his father's scam. The disease returned in October 2012, and he told People magazine that he felt 'blindsided.' "

Mark Madoff committed suicide in 2010, on the second anniversary of his father's arrest.

"Andrew Madoff was not criminally charged but was the target of civil lawsuits by Irving H. Picard, the court-appointed trustee overseeing the liquidation of the Madoff firm and the compensation of victims. In July 2014, amending earlier claims, Picard filed documents seeking the recovery of $153 million that Andrew and Mark Madoff had allegedly received through improper loans and other means.

"The suit charged that the brothers had known of their father's fraud and that they had deleted or altered records during an investigation by the U.S. Securities and Exchange Commission. A lawyer for Andrew and his late brother's estate described the allegations as 'unfounded.' "