Accessibility links
Ferguson Police Tactics Draw Justice Department Investigation : The Two-Way The department will launch an inquiry into the city's police force, with a focus on looking for a pattern or practice of discriminatory policing. 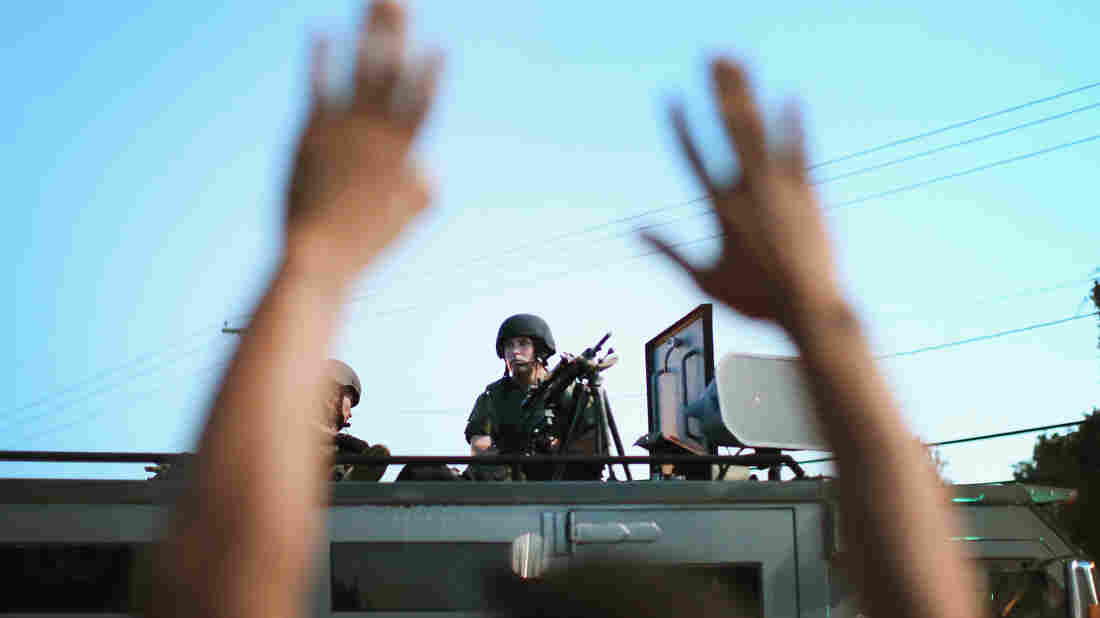 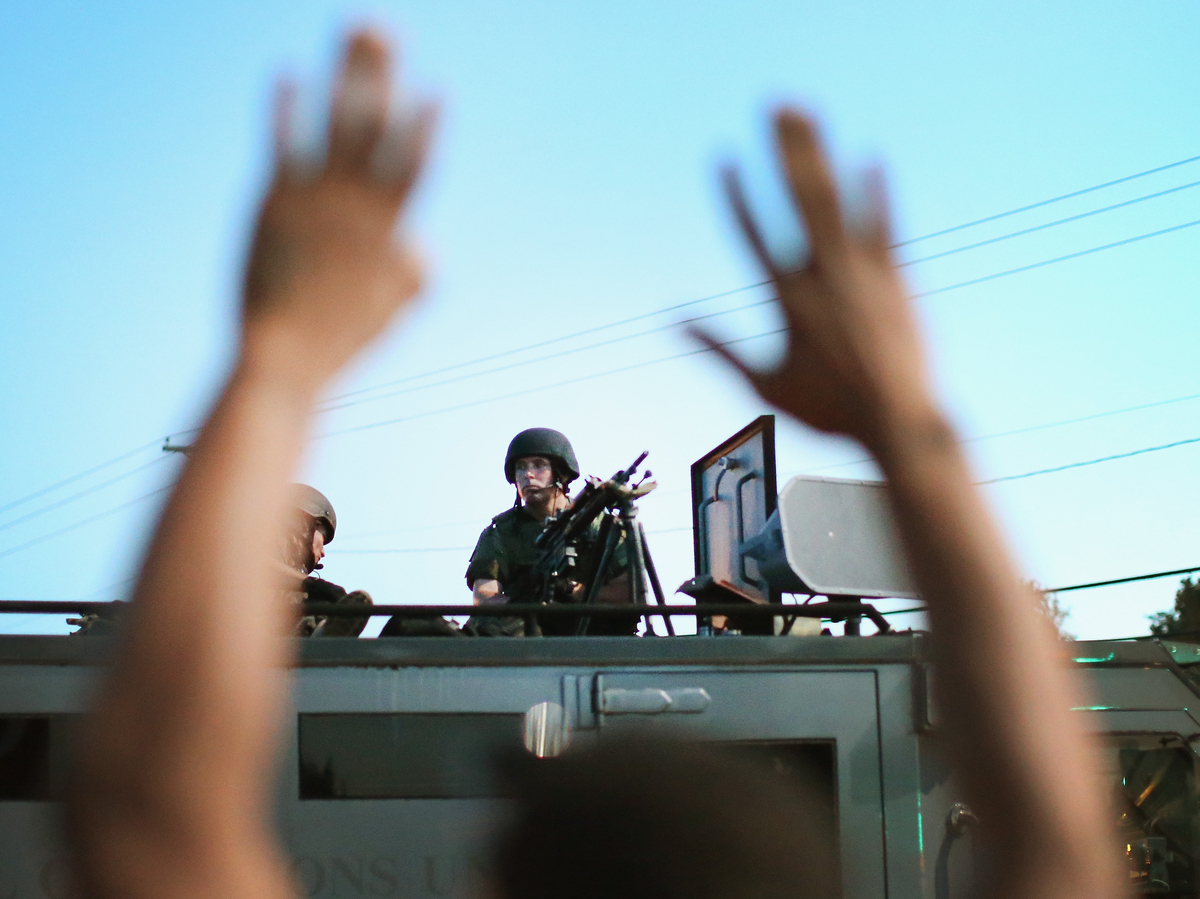 The U.S. Department of Justice will launch an investigation into police tactics in Ferguson, Mo., NPR's Carrie Johnson reports, with a focus on looking for a pattern or practice of discriminatory policing.

Carrie says the department was holding off on announcing the investigation until clashes in the town died down:

"Federal authorities had held off on announcing a civil investigation into police actions in the St. Louis suburb because they were relying on law enforcement help to tamp down violence after 18-year-old Michael Brown was shot and killed by a white policeman.

The Ferguson probe is expected to take months and to result in a public report, Carrie reports, adding that such investigations don't result in criminal consequences but can induce court-enforced changes to hiring and policing.

The Associated Press notes that the wide-ranging report won't be the first on the police department, the workforce of which is much whiter than the community it serves.

The news service writes that:

"A 2013 report by the Missouri attorney general's office found that Ferguson police stopped and arrested black drivers nearly twice as frequently as white motorists but were also less likely to find contraband among the black drivers."