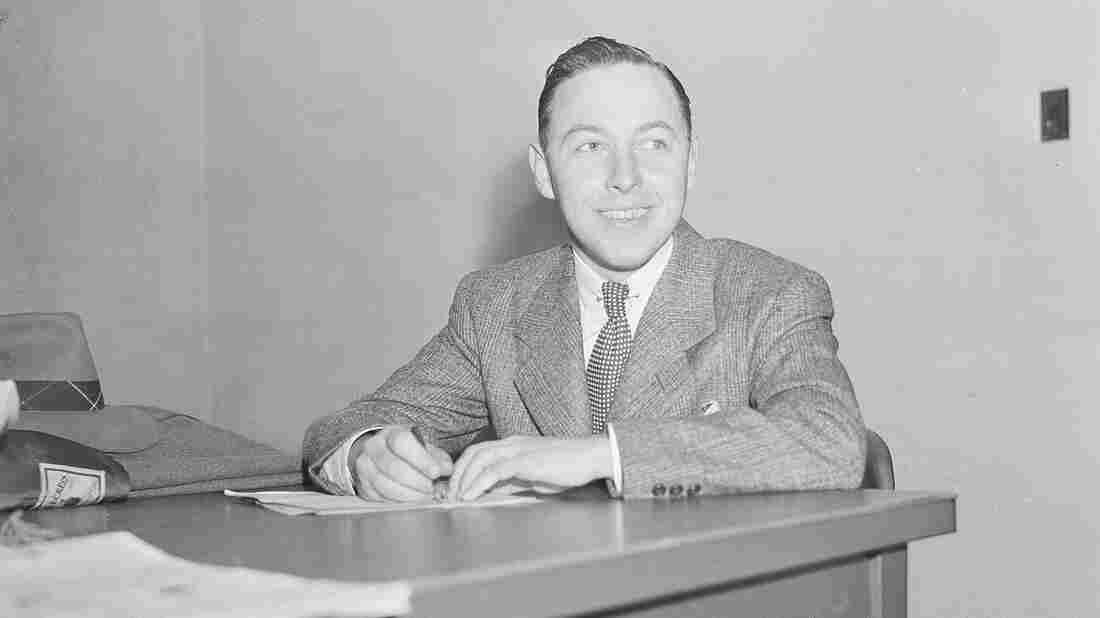 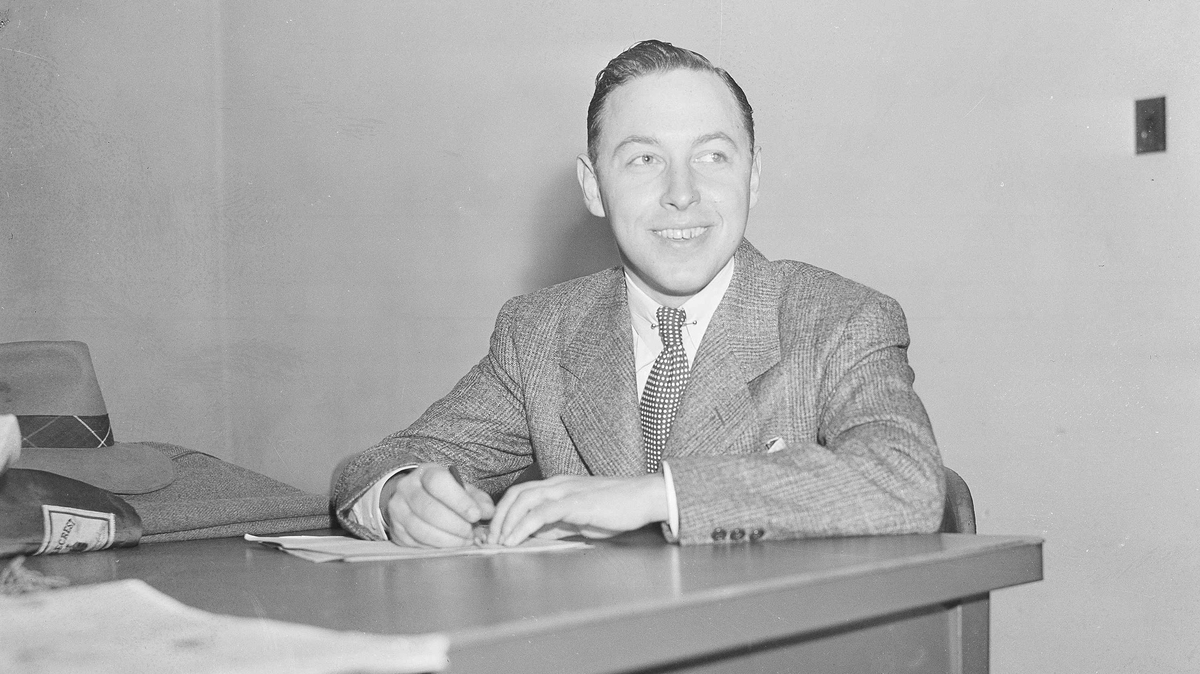 "Don't get me wrong; we expect you back. Skinny, feral,

captured and held you for 44 days. You tracked time scratching

marks with your zipper on prison walls, scrawling notes on cigarette

boxes, reciting the Koran with other prisoners. Then, you called."

"The ship of this life will sail

until its stern snaps beneath the stretched swell

at the end of the end. We find out then

the universe has not been built to scale

and that our want expands like wind not sail."