Accessibility links
After A 35-Year Run, NPR's Programming Chief Is Leaving : The Two-Way Ellen McDonnell worked her way from overnight producer to overseeing all of the network's news programs. Her departure closely follows that of NPR's senior vice president for news.

After A 35-Year Run, NPR's Programming Chief Is Leaving

After A 35-Year Run, NPR's Programming Chief Is Leaving

After almost 35 years at NPR, Ellen McDonnell, the network's executive editor for news programming, is stepping down. 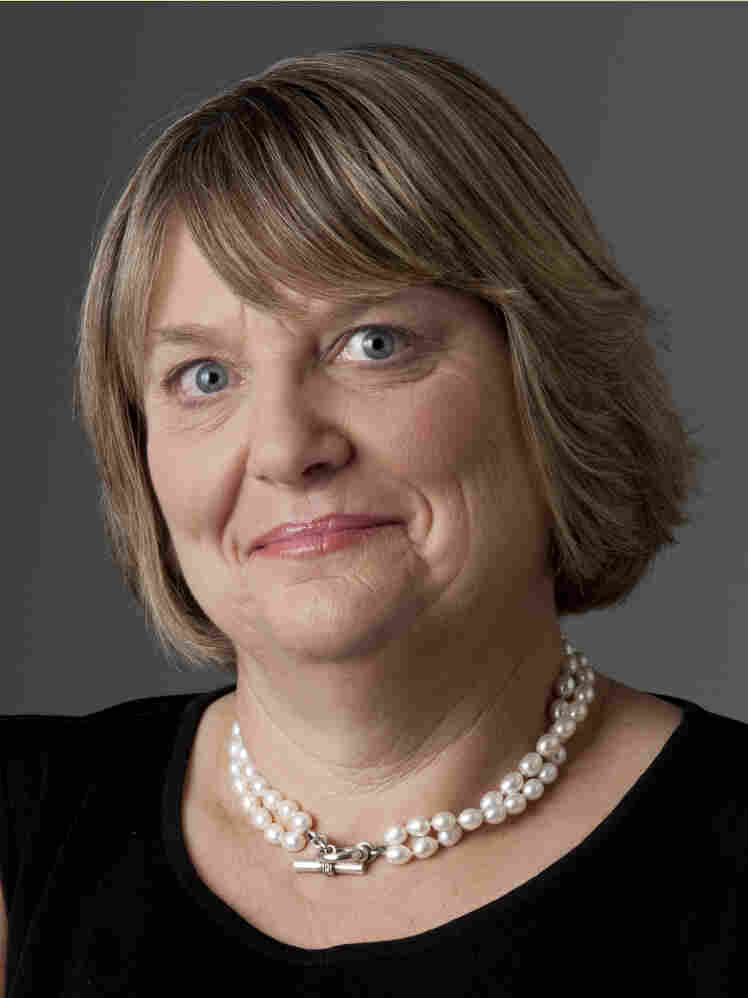 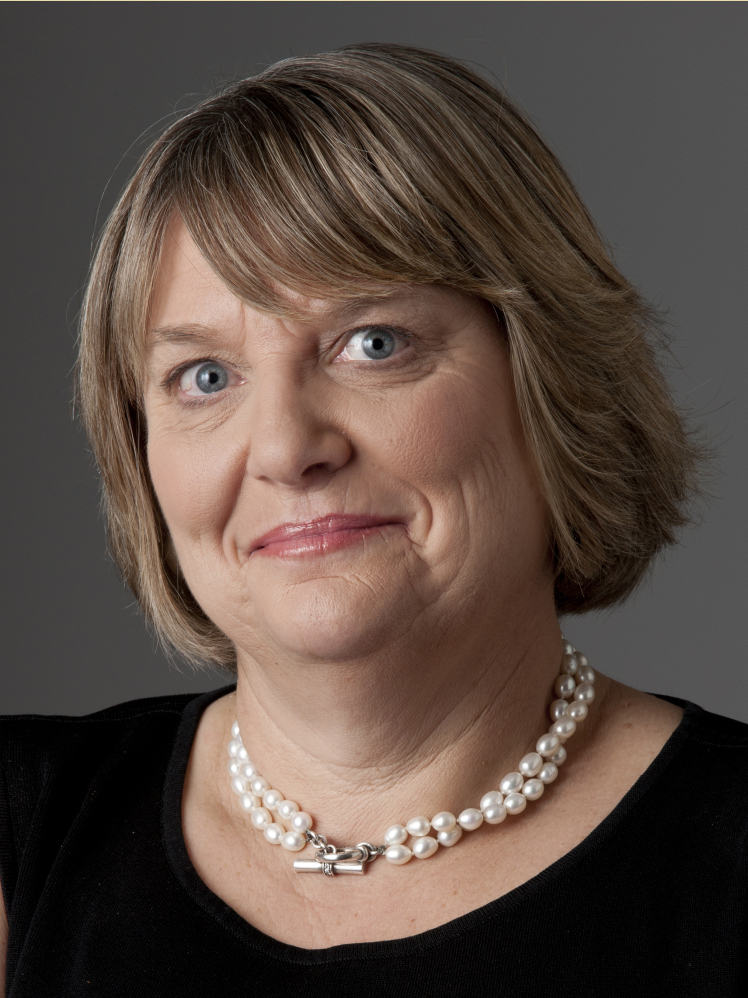 The network announced the news in a memo to staff on Thursday.

"Ellen is as much a part of NPR's DNA as she is a presence in our daily lives," NPR's Chief Content Officer Kinsey Wilson wrote. "She has touched and transformed nearly every aspect of NPR News, her creativity and zeal surpassed only by her generosity of spirit. When you describe Ellen the words you hear over and over are transparent and authentic. She is the real deal."

In her role, McDonnell was tasked with overseeing all of NPR's news programs, including the network's flagship news magazines Morning Edition and All Things Considered.

McDonnell joined NPR in 1979 as a news writer. She then worked her way from overnight producer on Morning Edition to becoming the show's executive producer — a role she held from 1998 to 2007.

McDonnell's exit closely follows the departure of Margaret Low Smith, who left her position as senior vice president for news in August to become president of The Atlantic's live events business.

Wilson said that in light of those two high-level departures, "we will take a wide view of how best to match talent to the organization's needs."

McDonnell, Wilson said, will likely remain at NPR until the end of the year.