Accessibility links
Misplaced IV Line Responsible For Botched Oklahoma Execution, Report Finds : The Two-Way The report says the IV line delivered the fatal dosage of drugs to the surrounding tissue rather than directly into the bloodstream, resulting in the prolonged execution of Clayton D. Lockett.

A misplaced intravenous line was responsible for the botched execution of an Oklahoma inmate last April, an official report released on Thursday found.

Clayton D. Lockett suffered a prolonged execution because the IV line inserted into his groin area delivered the fatal dosage of drugs to the surrounding tissue rather than directly into the bloodstream. 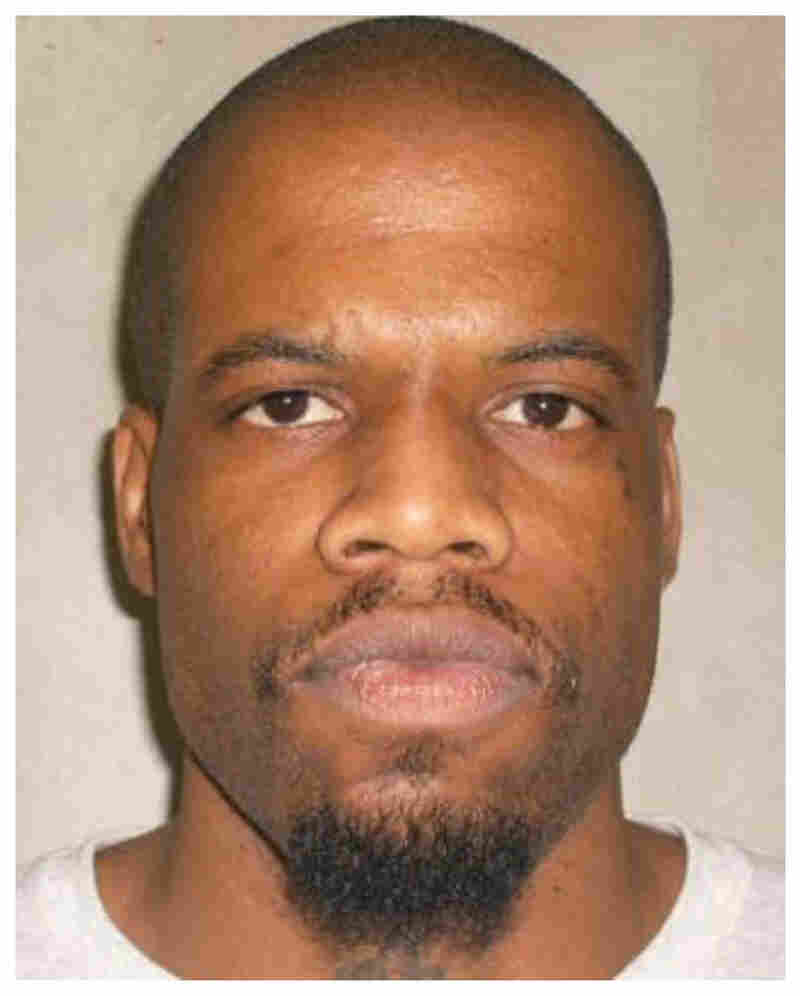 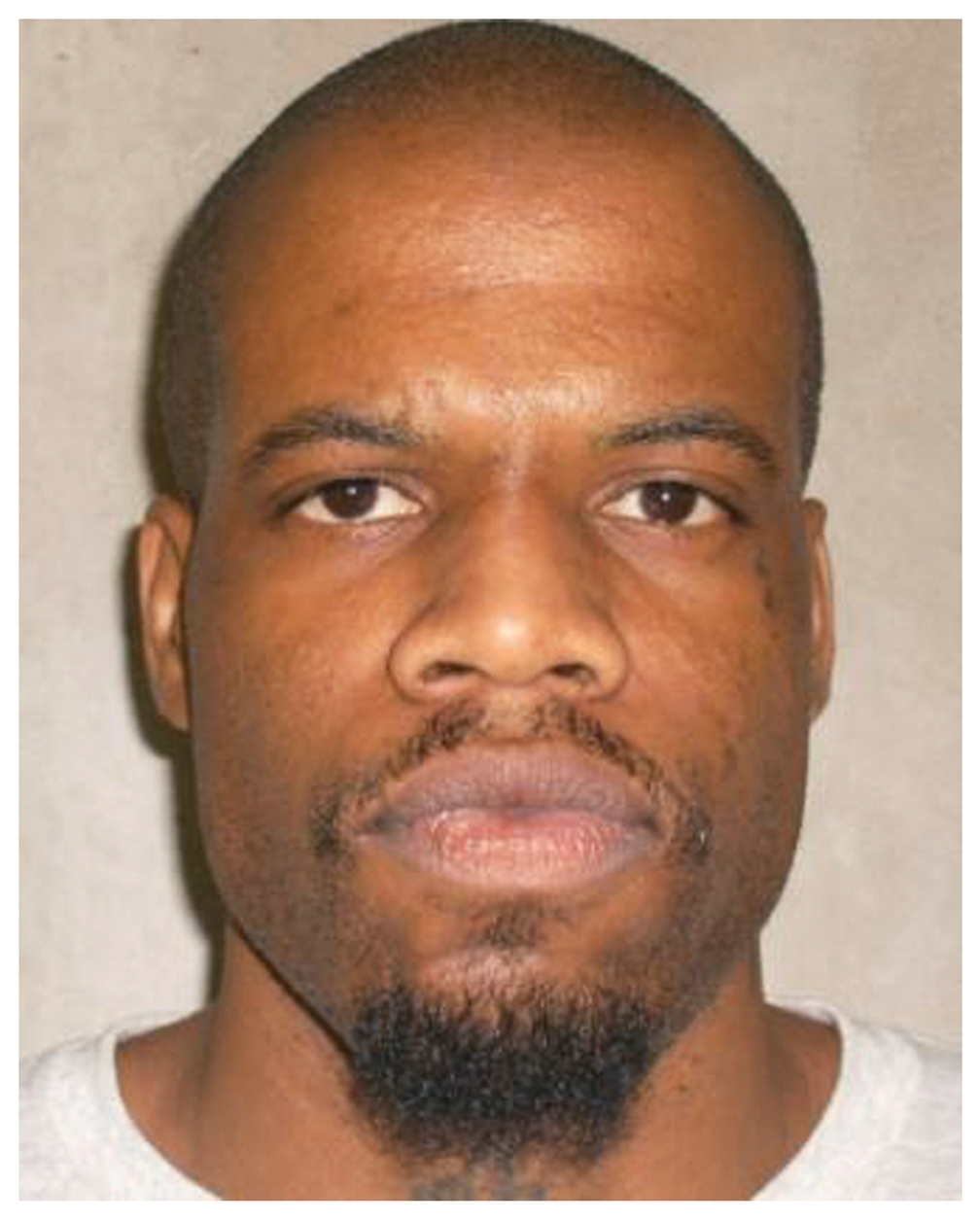 This photo provided by the Oklahoma Department of Corrections shows Clayton Lockett.

"Because the groin area was covered with a sheet as the injections began — first a sedative intended to render Mr. Lockett unconscious, and then paralyzing and heart-stopping agents — the doctor and paramedic on the scene did not see the golf-ball-sized bulge indicating a procedure gone awry, said the report by Michael C. Thompson, the commissioner of public safety.

"The report, which described prison officials as ill-prepared for unusual circumstances during an execution, recommended keeping injection sites visible at all times and improving the training of prison officials who inject the lethal drugs."

In a statement, Dale Baich, one of the attorneys representing a group of prisoners currently on Oklahoma's death row, said the report raises more questions than it provides answers.

"The report does not address accountability," Baich said. "It protects the chain of command. Once the execution was clearly going wrong, it should have been stopped, but it wasn't. Whoever allowed the execution to continue needs to be held accountable."

As we reported, Lockett died of a massive heart attack after the execution was called off and about an hour after he received the first injection. Reporters who witnessed the execution said Lockett writhed and bucked in apparent pain.

Oklahoma Gov. Mary Fallin ordered this review. She had also put all other executions on hold until it was complete.