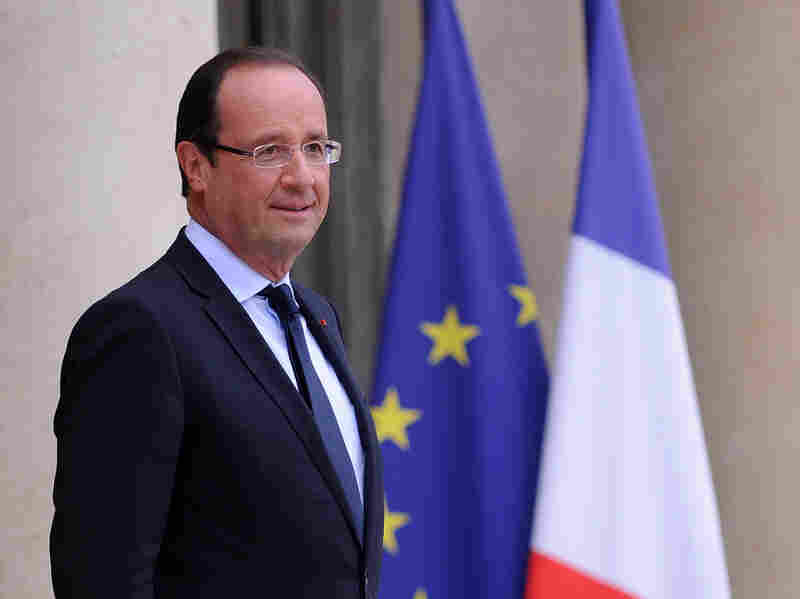 French President Francois Hollande had a bad week with the release of his former partner's memoir of their relationship. Among Valérie Trierweiler's revelations: Hollande, a Socialist, is unsympathetic toward the poor. Antoine Antoniol/Getty Images hide caption 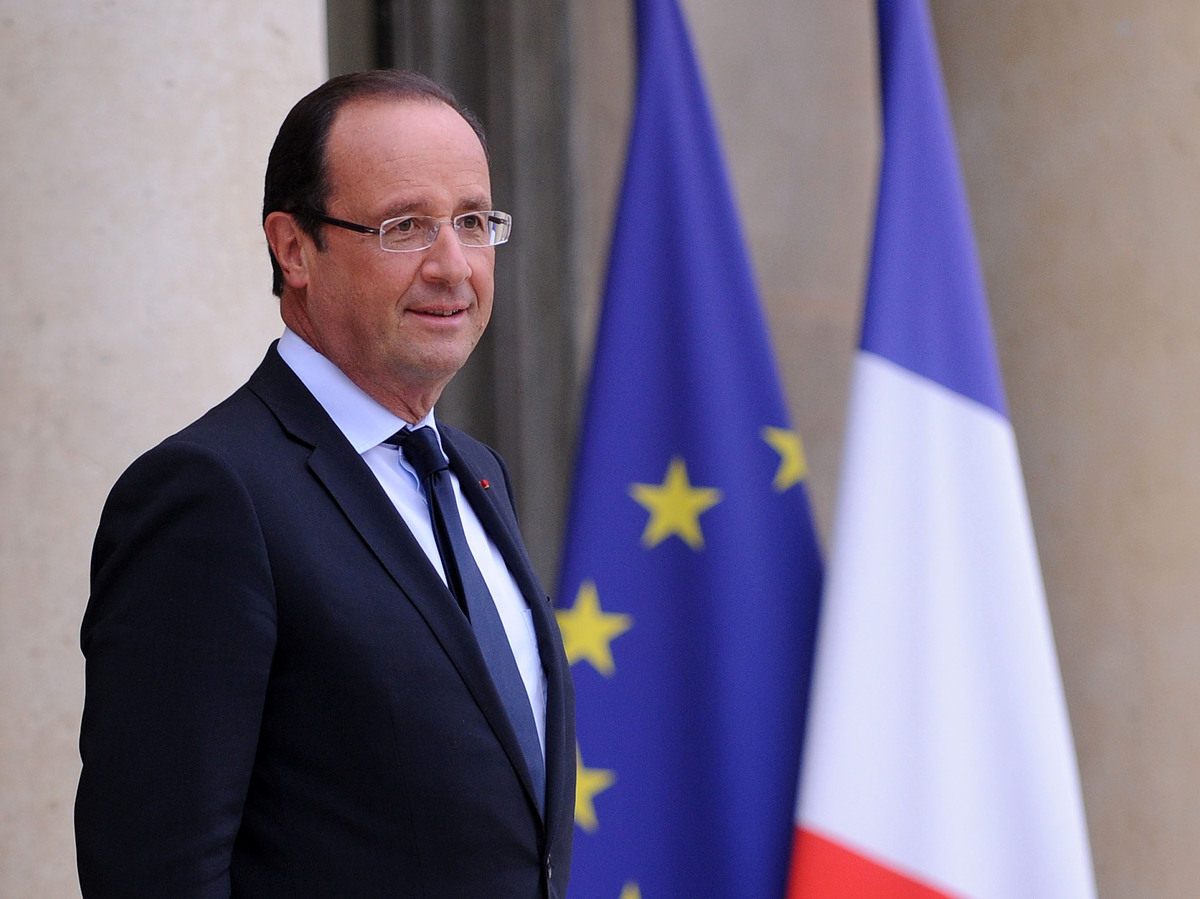 French President Francois Hollande had a bad week with the release of his former partner's memoir of their relationship. Among Valérie Trierweiler's revelations: Hollande, a Socialist, is unsympathetic toward the poor.

Valérie Trierweiler, the former companion of French President François Hollande, last week published a book in France detailing her relationship with the head of state. In Merci pour ce moment ("Thanks for this moment"), she writes that she tried to overdose on sleeping pills after discovering that Hollande was having an affair, but he snatched most of the pills from her hands. Trierweiler has been condemned by politicians across France's political spectrum — even the head of France's far right National Front called the book a "dishonor." But The Telegraph reports that Hollande's popularity, already in the doldrums, has plunged; 85 percent of voters say they don't want him to run for a second term. Hollande, a Socialist, has not offered a reaction to the book, except to reject Trierweiler's depiction of him as unsympathetic toward the poor.

John Koethe has a poem, "A Private Singularity," in the new issue of Poetry magazine: "Along the way the self that you were born with turns into / The self that you created, but they come together at the end..."

The Economist withdrew and apologized for a review of the history book The Half Has Never Been Told: Slavery and the Making of American Capitalism. The review said the book was not "an objective history of slavery" because "[a]lmost all the blacks in his book are victims, almost all the whites villains." The Economist wrote in a statement: "Slavery was an evil system, in which the great majority of victims were blacks, and the great majority of whites involved in slavery were willing participants and beneficiaries of that evil. We regret having published this and apologise for having done so."

Notable Books Coming Out This Week:

In The Monogram Murders, Sophie Hannah takes on Agatha Christie's mustachioed, fastidious Belgian detective, Hercule Poirot. In a London coffee shop, a frantic woman who looks as though she had come "face to face with the devil" tells Poirot that she will be murdered, and then flees into the night. In another part of London, three hotel guests are found dead with matching gold cufflinks in their mouths. Sharply written and rigorously plotted, this Poirot mystery rivals many of Christie's own.

The poetry collection Broken Cup is Margaret Gibson's gorgeous love letter to her husband, whose memory is being worn away by Alzheimer's. My favorite poem, "Rosemary," (you can read it here) deals with his forgetting of words. It ends:

stroking his shoulders and his neck with an arabesque
of its green fragrance.

Other major books being released this week include Ian McEwan's The Children Act and the brilliant, brutal novel A Girl is a Half-Formed Thing by Eimear McBride.