Accessibility links
UNESCO Director Concerned About New School Year In Iraq : The Two-Way Irina Bokova, director-general of UNESCO in Paris, calls for international help to protect Iraq's schoolchildren as they return to school. 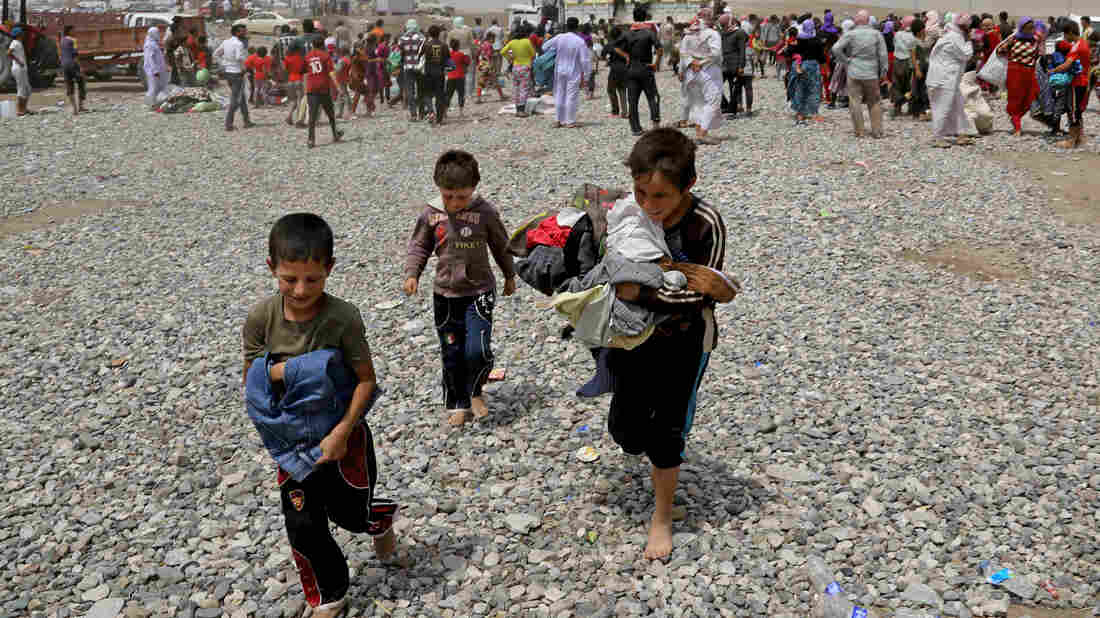 Thousands of displaced Iraqi children will be unable to enroll in school this year, as their schools are used as shelters and military sites. Khalid Mohammed/AP hide caption 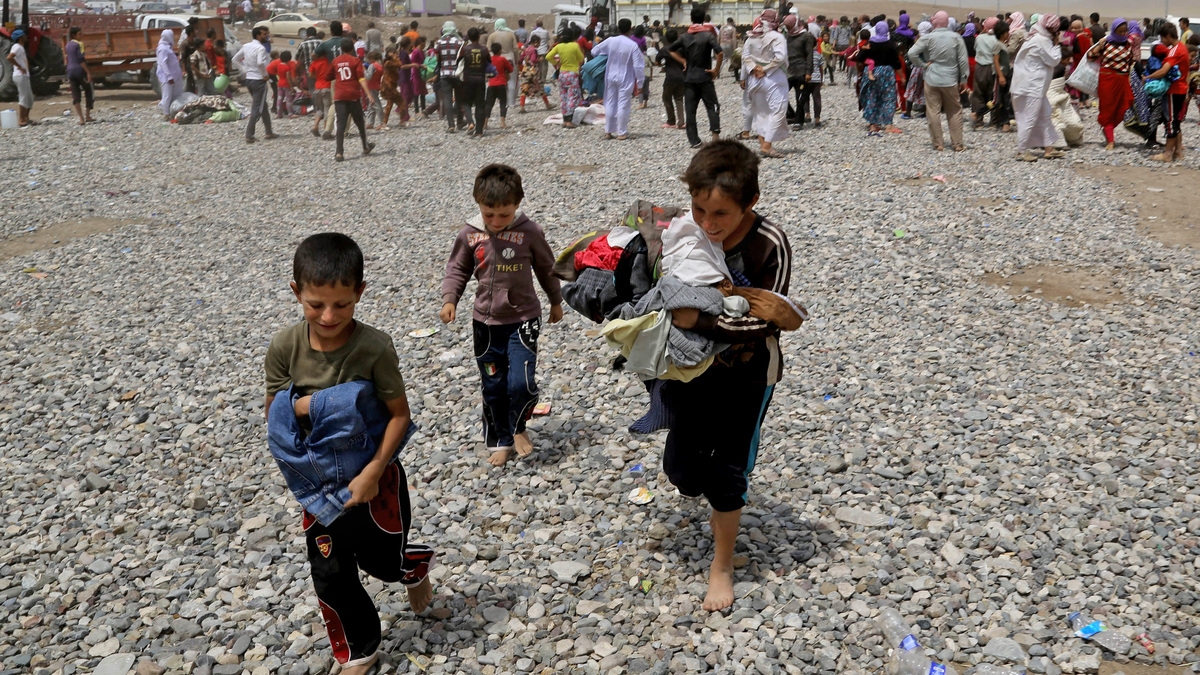 Thousands of displaced Iraqi children will be unable to enroll in school this year, as their schools are used as shelters and military sites.

The head of UNESCO says thousands of Iraqi children and adolescents may be deprived of their right to an education this year as many of them are displaced or moved to host families to escape the rising violence in the country.

"It is time to stand up and act now," Irina Bokova, director-general of the United Nations Education, Scientific and Cultural Organization, said in a statement Wednesday. "Education cannot wait."

"Education must be amongst the priorities. We must think of the future of the young generation in Iraq. Education has the power to protect, to heal and to give hope. It enables young people to shape their future and to cope with adversity. It lays the foundation for lasting stability. For all these reasons, I call on the international community to mobilize and invest in the education of the Iraqi people."

Although schools in Iraq are scheduled to open as usual in September, many students won't be able to enroll. More than 1,000 schools in Iraq are being used as shelters for displaced families and many others are being used for military purposes, according to UNESCO. Even the temporary learning spaces that have been made available, the organization says, aren't enough to accommodate the student population.

Paris-based UNESCO says on its website that 50 percent of Iraq's population is under the age of 20, meaning the education crisis will affect more than 550,000 school-age children.

The military threat in Iraq already prevented many students from taking exams in June.