Accessibility links
U.S. Threatened To Fine Yahoo $250K A Day If It Didn't Release User Data : The Two-Way The company says it fought the order in a secret court and lost. Today, that same court finally unsealed documents of a pivotal decision that allowed the U.S. to spy on Internet users. 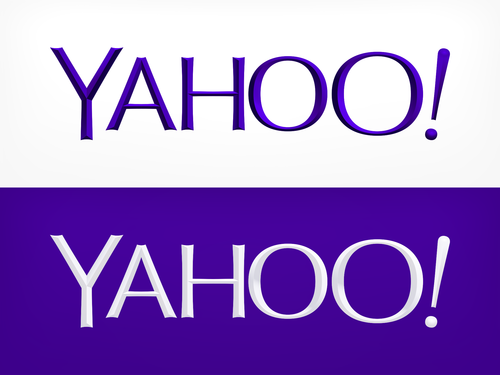 In a dramatic showdown in 2008, the United States government threatened to sue the Internet giant Yahoo! $250,000 a day if it did not turn over a vast amount of user data.

That's according to the company's general counsel, who announced today that it had won a fight to release documents relating to a secret court decision, which sided with the government, finding the broad request constitutional.

"The released documents underscore how we had to fight every step of the way to challenge the U.S. Government's surveillance efforts," Ron Bell said in a blog post.

The Washington Post has a bit more context on the importance of these documents:

"The documents, roughly 1,500 pages worth, outline a secret and ultimately unsuccessful legal battle by Yahoo to resist the government's demands. The company's loss required Yahoo to become one of the first to begin providing information to PRISM, a program that gave the National Security Agency extensive access to records of online communications by users of Yahoo and other U.S.-based technology firms.

"The ruling by the Foreign Intelligence Surveillance Court of Review became a key moment in the development of PRISM, helping government officials to convince other Silicon Valley companies that unprecedented data demands had been tested in the courts and found constitutionally sound. Eventually most major American tech companies complied, including Google, Facebook, Apple and AOL. Microsoft had joined earlier, before the ruling, NSA documents have shown."

Below we've embedded the the FISC's decision on the Yahoo case.