Accessibility links
10 Arrested In Pakistan Over 2012 Attack On Malala Yousafzai : The Two-Way The army says the men were ordered by the Pakistani Taliban to kill the teenager who has stood against extremist attempts to prevent girls from attending school.

10 Arrested In Pakistan Over 2012 Attack On Malala Yousafzai

10 Arrested In Pakistan Over 2012 Attack On Malala Yousafzai 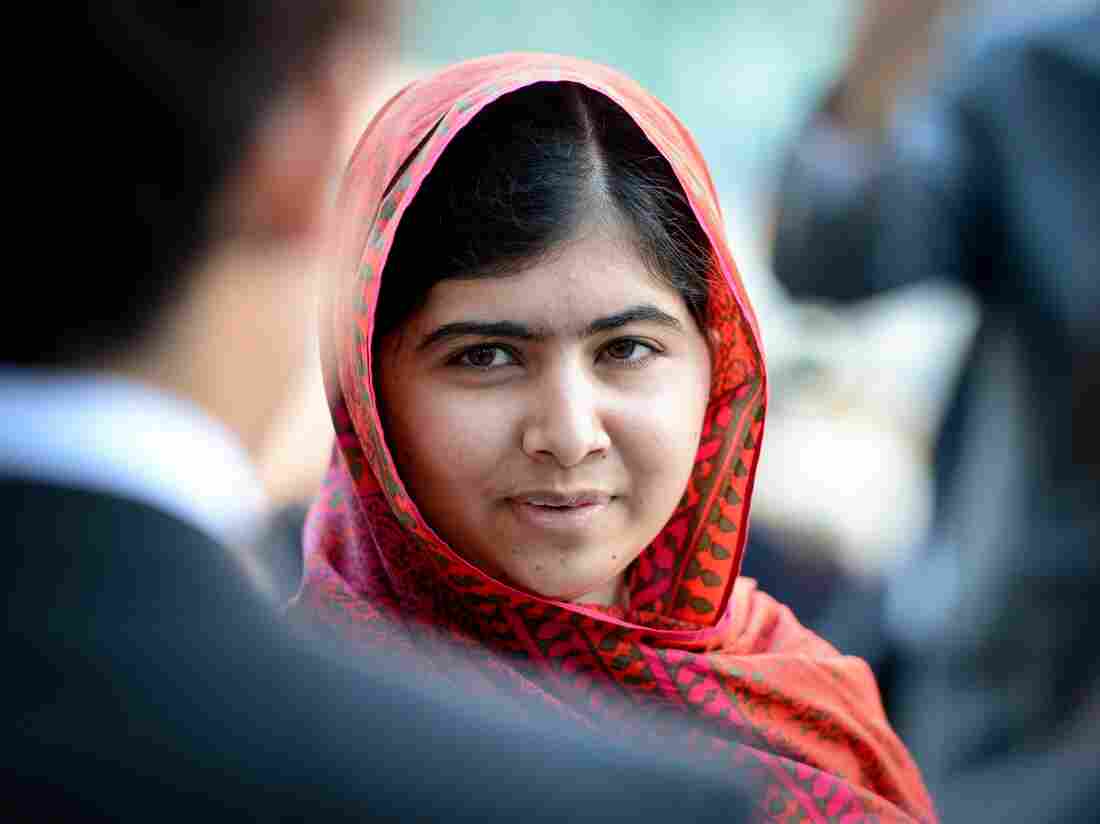 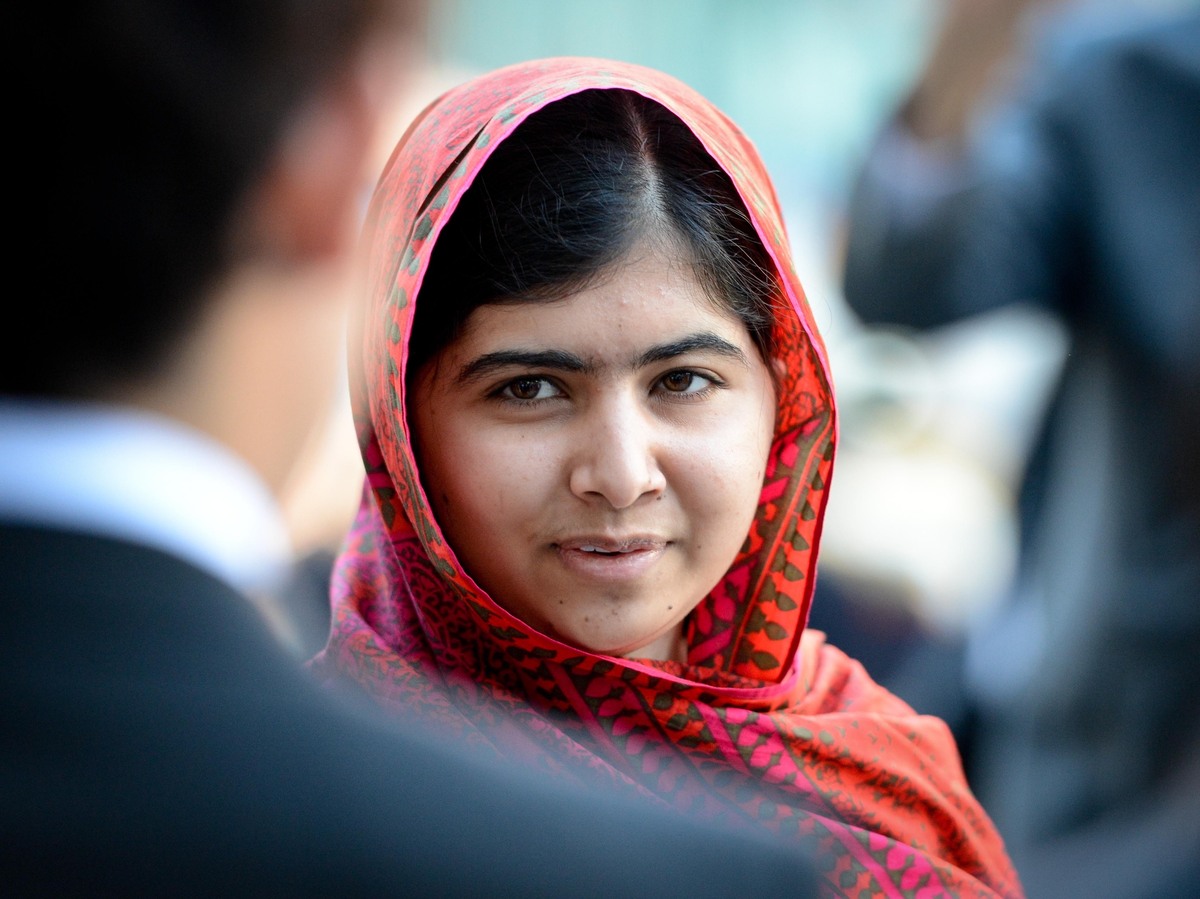 Pakistan says it has arrested 10 militants believed to have been involved in a near-fatal attack two years ago on teenage activist Malala Yousafzai.

Army spokesman Gen. Asim Saleem Bajwa said in 2012 the men had been ordered by the head of the Pakistani Taliban, Mullah Fazlullah, to kill Yousafzai, who was 15 at the time.

Despite serious head injuries, Yousafzai — who rose to prominence for her campaign against Taliban efforts to forcibly prevent girls from attending school — survived the attack.

"The entire gang involved in the murder attempt ... has been busted," Bajwa said.

The army said the detainees were from the Tehreek-e-Taliban Pakistan. In addition to targeting Yousafzai, the group had also been instructed to kill other "significant members" of the local community, including members of an anti-Taliban "peace committee," The Guardian quotes Bajwa as saying.

After initially being treated in Pakistan, Yousafzai was transported to a hospital in the U.K., where she and her family now live.

Since her recovery, Yousafzai has continued her activism. In July of last year, less than a year after the attack, she addressed the United Nations, telling the assembly that the Taliban "thought that the bullets would silence us, but they failed.

"The terrorists thought that they would change my aims and stop my ambitions," she told delegates, "but nothing changed in my life, except this: weakness, fear and hopelessness died. Strength, power and courage was born."

In October, European lawmakers awarded her the Sakharov Prize for Freedom of Thought.