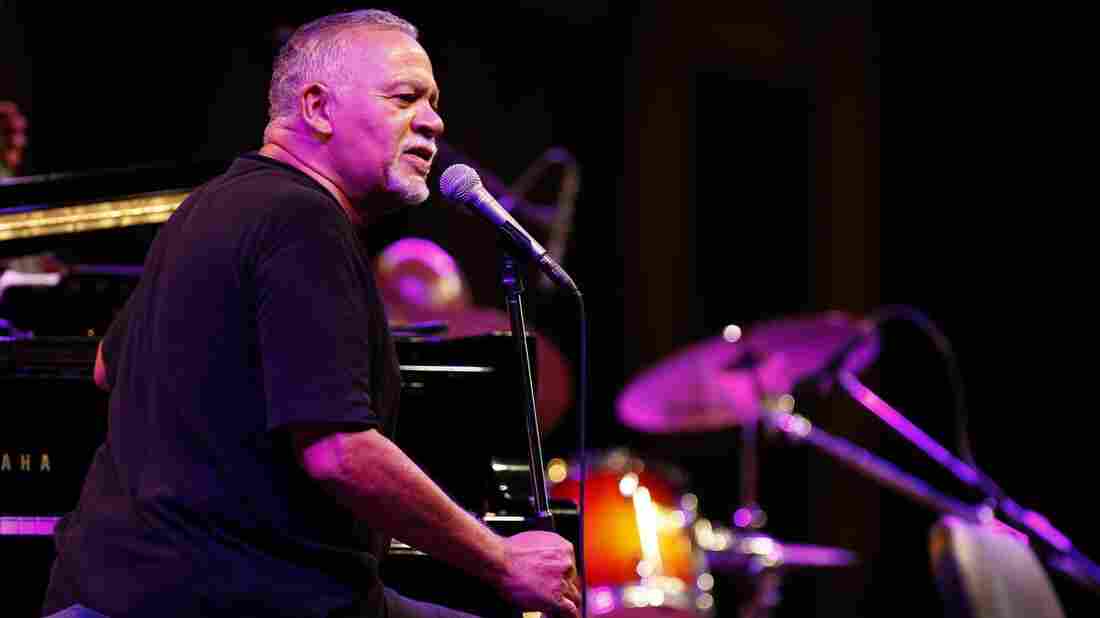 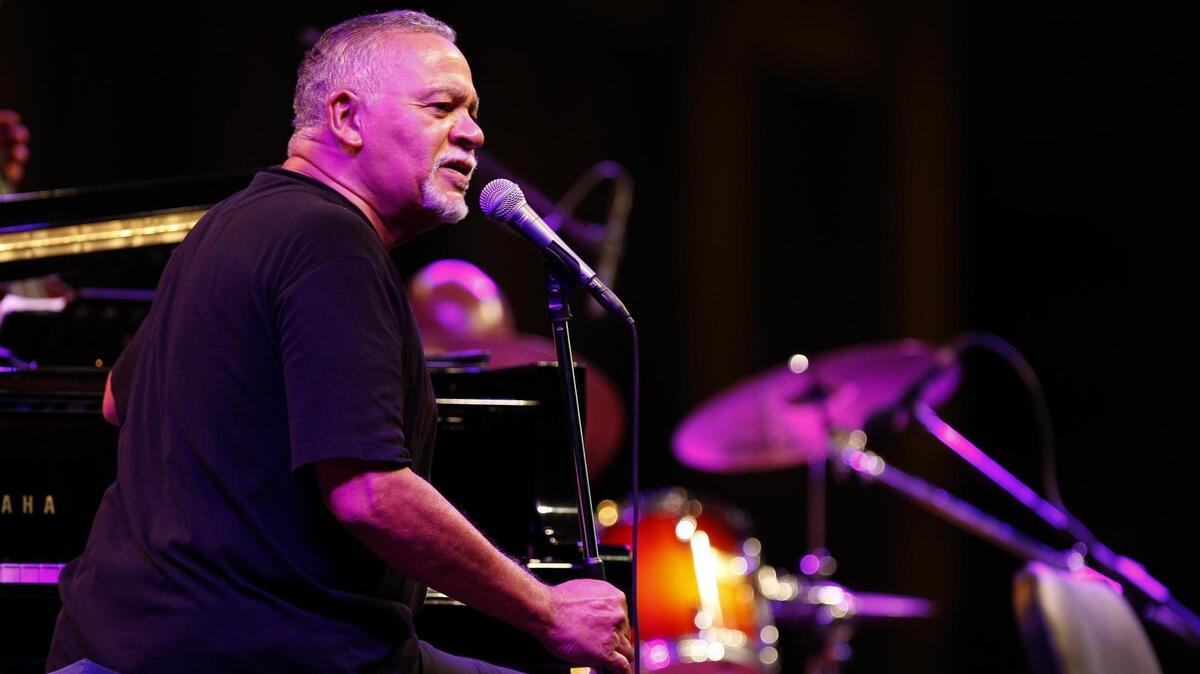 Pianist and composer Joe Sample, seen here at the 2010 Beirut Jazz Festival in Lebanon, has died at age 75.

Joe Sample, a composer and keyboard player who connected the world of jazz to many other musical traditions, has died at age 75. He died in his hometown of Houston. Sample was a founder of the band the Jazz Crusaders; he also reportedly played with musicians from Miles Davis and B.B. King to Steely Dan and the Supremes.

Sample was known for smoothly incorporating elements of soul and funk into jazz, along with gospel, Latin, and the blues. But what made his genre-bending possible was a dexterity and creativity that also made him unique among pianists.

Here's what we mean:

This summer, Sample had been working on a new musical called Quadroon in Houston, along with the city's Ensemble Theater. He had also been performing to benefit the Joe Sample Youth Organization, a non-profit that supports Catholic schools in the Houston area – including the one he had attended.

Sample's death was confirmed by his agent and his son, after his passing was first announced on his Facebook page:

"At 9:50 pm (Houston,TX time), September 12, 2014, Joe Sample passed. His wife Yolanda and his son Nicklas would like to thank all of you, his fans and friends, for your prayers and support during this trying time. Please know that Joe was aware and very appreciative of all of your prayers, comments, letters/cards and well wishes."

As a composer with an ear for grooves, several of Sample's songs have been sampled — perhaps the most well-known being a phrase from his 1978 "In All My Wildest Dreams," which became the backbone of Tupac Shakur's "Dear Mama."