Accessibility links
BP Lawyers Use Old-School Trick; Judge Not Amused : The Two-Way A legal filing tied to the company's Gulf oil spill case was supposed to have been capped at 35 pages. But lawyers for BP got a little creative with the spacing. 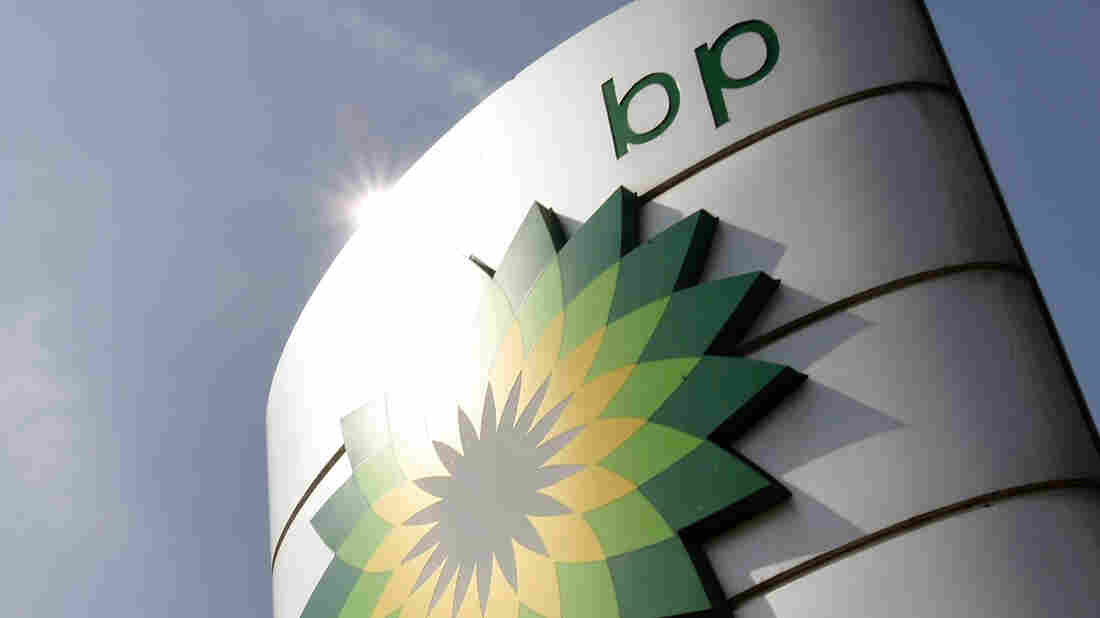 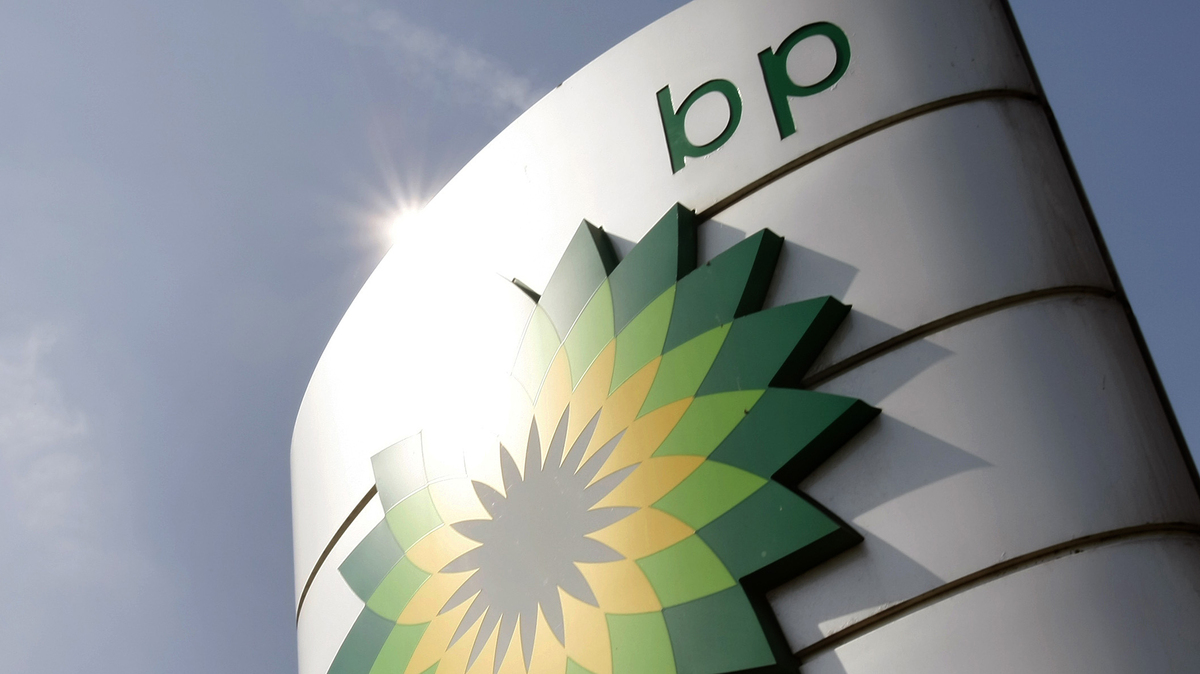 Back in school, did you ever fudge the spacing on a report to meet the teacher's page-length requirement? Lawyers representing oil company BP tried something similar in a recent court filing connected to the company's 2010 drilling rig accident and oil spill in the Gulf of Mexico.

U.S. District Court Judge Carl Barbier was not amused. In his ruling Monday, Barbier issued an order and then reminded BP's lawyers that their brief was supposed to be limited to 35 pages, double-spaced:

"BP's counsel filed a brief that, at first blush, appeared just within the 35-page limit. A closer study reveals that BP's counsel abused the page limit by reducing the line spacing to slightly less than double-spaced. As a result, BP exceeded the (already enlarged) page limit by roughly six pages."

"The Court should not have to waste its time policing such simple rules — particularly in a case as massive and complex as this. ... Counsel's tactic would not be appropriate for a college term paper. It certainly is not appropriate here."

University of Alabama School of Law Professor Montré Carodine clerked for Judge Barbier 15 years ago and tells NPR this may not be the first time BP's lawyers have used such tactics. "The subtext seems to be Judge Barbier saying, 'Look, every time I give you an inch you take a mile, and I'm tired of it,' " Carodine says. She concludes that BP is lucky because some judges would have stricken the entire brief for not following the rules.

Barbier's legal dressing-down comes less than two weeks after he ruled that BP acted with gross negligence in the 2010 Deepwater Horizon rig accident and spill. BP is appealing that opinion, but if it stands, the decision could cost the oil giant billions of dollars in increased federal penalties. Just how much BP will have to pay is a question set for argument in Barbier's New Orleans courtroom in January.