Accessibility links
Larry Ellison Steps Down As Oracle's CEO : The Two-Way Safra Catz and Mark Hurd will be co-CEOs. Ellison, who co-founded Oracle in 1977, was named executive chairman of the board and Oracle's chief technology officer. 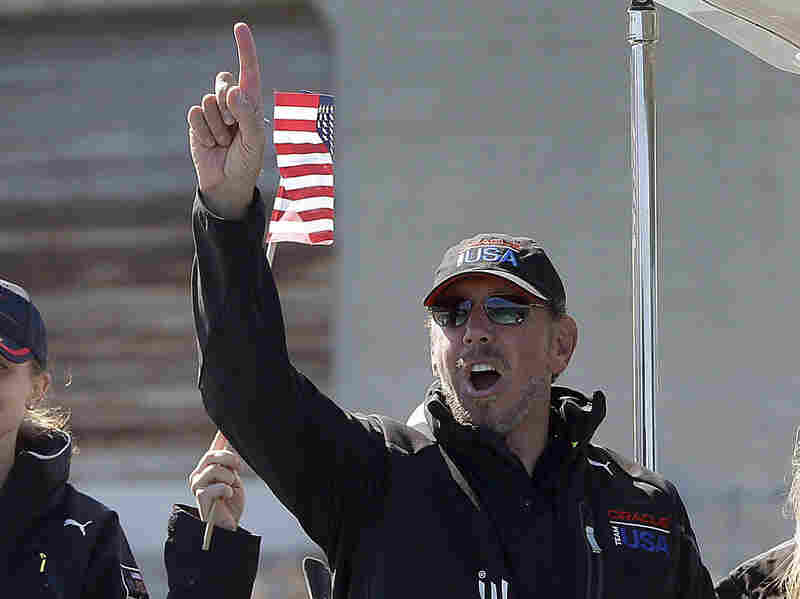 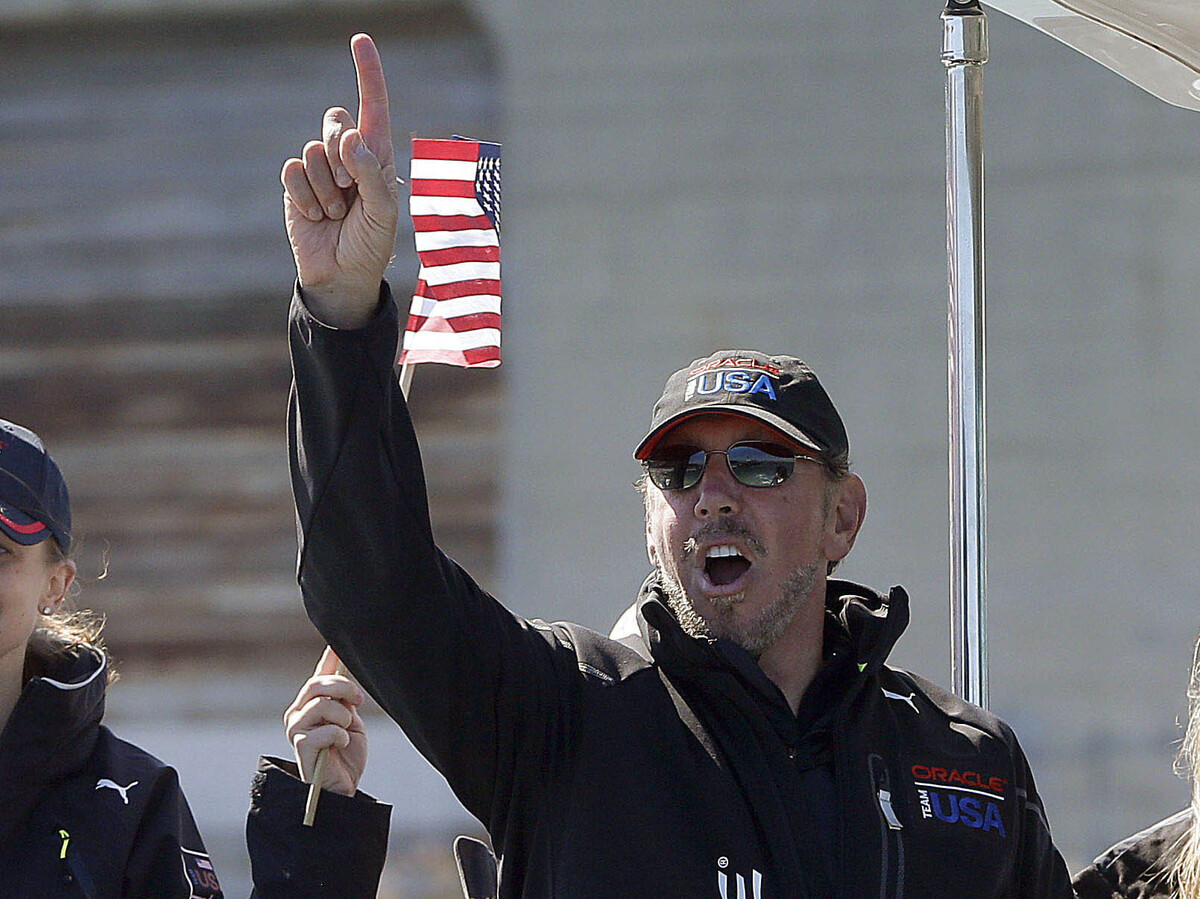 Larry Ellison is stepping down as Oracle's CEO.

Oracle's Larry Ellison is stepping down as CEO, the company announced today, and will be replaced by Safra Catz and Mark Hurd, who will be co-CEOs.

Ellison, who co-founded Oracle in 1977, was named executive chairman of the board and Oracle's chief technology officer.

"Safra and Mark will now report to the Oracle Board rather than to me," Ellison said in the statement. "All the other reporting relationships will remain unchanged.

"The three of us have been working well together for the last several years, and we plan to continue working together for the foreseeable future. Keeping this management team in place has always been a top priority of mine."

"While there was some speculation Larry could step down, the timing is a bit of a head scratcher and the Street will have many questions," Daniel Ives, an analyst at FBR Capital Markets, told Reuters. "Investors have a mixed view of Safra and especially Hurd as co-CEOs given the missteps we have seen from the company over the past few years."

The Associated Press adds that Ellison, 70, is likely to continue to play an influential role at the company, which makes business software. He is the company's largest individual shareholder. The AP adds:

"The shake-up nevertheless opens a new phase in Oracle's history. The Redwood Shores, California, company is trying to adapt to the technological upheaval that is causing more of its corporate customers to lease software applications stored in remote data centers instead of paying licensing fees to install programs on machines kept in their own offices."