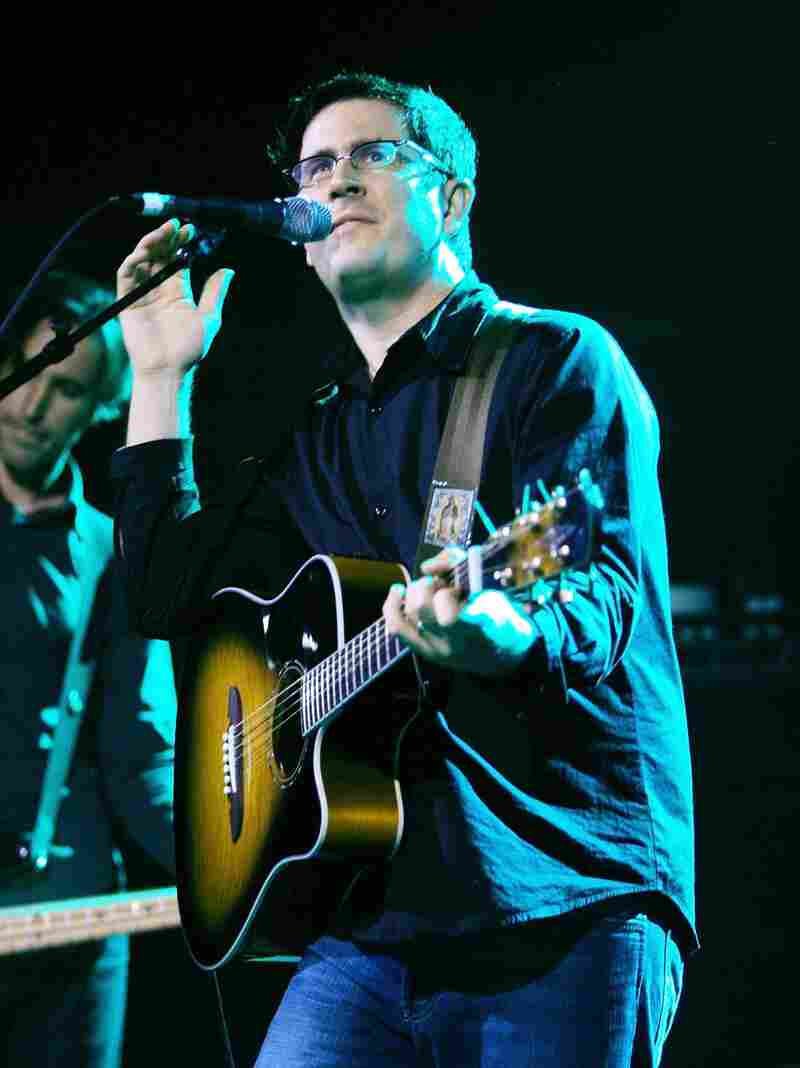 John Darnielle of The Mountain Goats is on the fiction longlist of the National Book Awards. Scott Gries/Getty Images hide caption 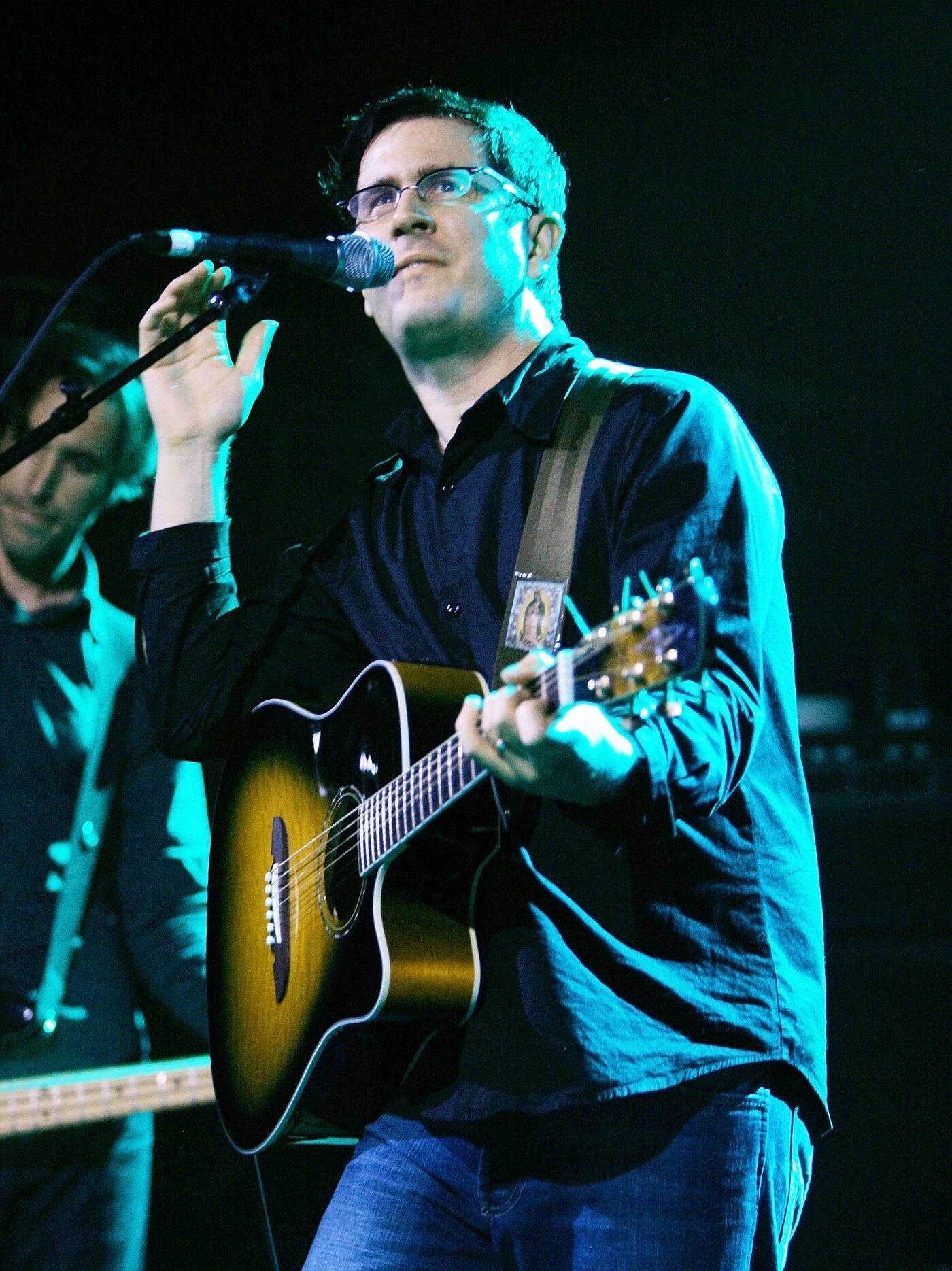 John Darnielle of The Mountain Goats is on the fiction longlist of the National Book Awards.

The four longlists for the National Book Awards — in the categories Young People's Literature, Poetry, Nonfiction, and Fiction — were announced this week, and mostly eschewed big names in favor of authors not well-known outside of literary circles. The fiction longlist, announced Thursday, was especially varied and subtle, from Iraq War veteran Phil Klay's debut collection of short stories to a dark novel by Mountain Goats vocalist John Darnielle. The nonfiction longlist, on the other hand, favored stately biographies and histories (also known as "dadlit" — the kind with colons in the title) rather than the experimental essay collections and memoirs that have been honored in other years. The 10-book longlist had only one book by a woman: cartoonist Roz Chast's graphic memoir Can't We Talk About Something More Pleasant? Young Adult Literature favored the daring — including Jacqueline Woodson's gorgeous memoir in verse, Brown Girl Dreaming, while poetry celebrated a mix of the established (former poet laureates Louise Glück and Mark Strand; critical favorite Claudia Rankine) and the lesser-known. The shortlists will be announced Oct. 15 and the winners on Nov. 19.

Game of Thrones author George R.R. Martin is lending his influence to New Mexico Sen. Tom Udall, who is running for re-election. Donors to the Democrat's campaign will be entered into a sweepstakes to win time with the author in his home in Santa Fe.

In a New York Review of Books essay adapted from his new book, Censors at Work: How States Shaped Literature, Robert Darnton reflects on censorship, and the odd mix of ideological conformity and sensitive reading skills it demands: "Not only did censors perceive nuances of hidden meaning, but they also understood the way published texts reverberated in the public. ... To dismiss censorship as crude repression by ignorant bureaucrats is to get it wrong. Although it varied enormously, it usually was a complex process that required talent and training and that extended deep into the social order."

The wife of the late thriller writer Tom Clancy is in a dispute with his children from a former marriage over who should pay taxes on his estate. The Wall Street Journal notes that his $83 million estate includes a 12 percent stake in the Baltimore Orioles and a World War II tank.

A note to readers: Today is Annalisa's last day writing book news. She's going on to graduate school and leaves you in the very capable hands of Colin Dwyer, who got his start as an intern for NPR's Digital Arts team before moving to All Things Considered.