Accessibility links
Vatican Arrests Defrocked Archbishop On Sex Charges : The Two-Way Former Archbishop Jozef Wesolowski, who was defrocked earlier this year, has been accused of paying for sex with children while he was papal ambassador to the Dominican Republic. 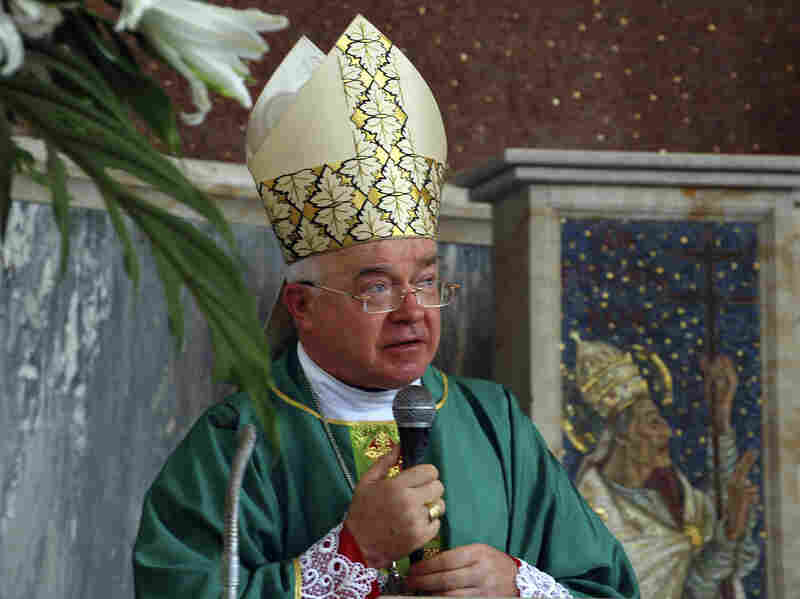 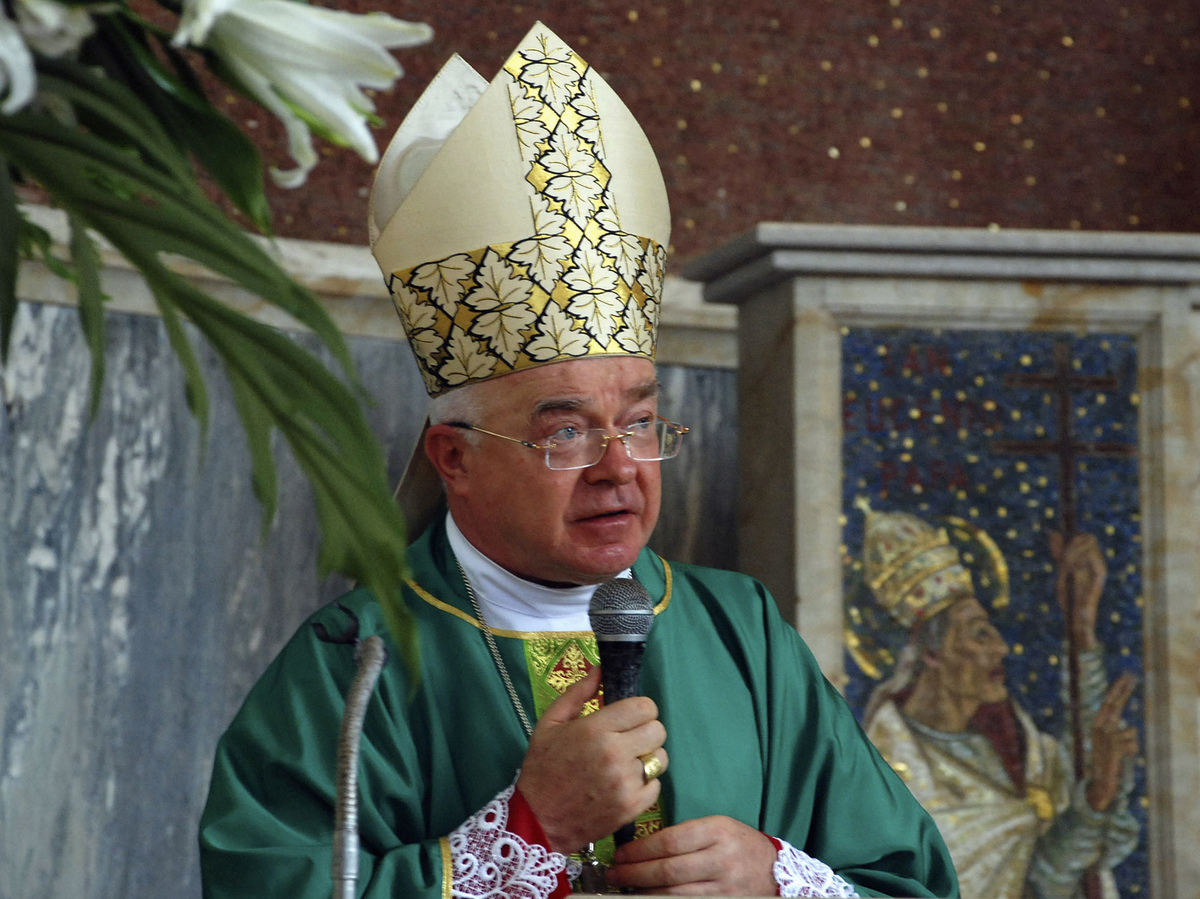 In an extraordinary and unprecedented move, the Vatican has placed a former archbishop under house arrest after he was accused of paying for sex with children while serving as the papal ambassador to the Dominican Republic.

Jozef Wesolowski, a former Polish archbishop, was recalled to Rome in August 2013 from his post as the Holy See's chief diplomat in Santo Domingo. In June of this year, he was defrocked by a Vatican tribunal.

But until now he has walked the streets of Vatican City. Today, however, The Catholic Herald reports his arrest:

"Because of the 'gravity of the accusations,' investigators decided to arrest the former ambassador, [Vatican spokesman Fr. Federico Lombardi] said, but "in light of the medical condition of the accused, supported by medical documentation,' he was placed under house arrest in Vatican City."

There was no elaboration on Wesolowski's specific medical condition.

"The initiative taken by the judicial departments of Vatican City State is a result of the express desire of the Pope, so that a case so serious and delicate would be addressed without delay, with just and necessary rigor, and with full assumption of responsibility on the part of the institutions that are governed by the Holy See," Lombardi said in a statement.

Religion News says: "The 66-year-old envoy is the highest-ranking Vatican official to be investigated for sex abuse. He was found guilty after an inquiry conducted by the Congregation for the Doctrine of the Faith, which oversees all clergy sex abuse cases in the Roman Catholic Church."

However, Wesolowski is now "awaiting trial on criminal charges at the Vatican and could eventually face charges in the Dominican Republic and in his native Poland," Religion News says.

David Clohessy, director of the Chicago-based Survivors Network of those Abused by Priests, was quoted by Religion News as saying: "We are grateful that this action has finally been taken, feel it should have happened months ago, and believe it's better if secular authorities are able to jail and prosecute Wesolowski."