Accessibility links
Airstrikes Hit ISIS-Controlled Oil Refineries : The Two-Way The facilities, captured by Islamic State militants earlier this year, are said to produce $2 million worth of refined oil each day to help fund the extremist organization. 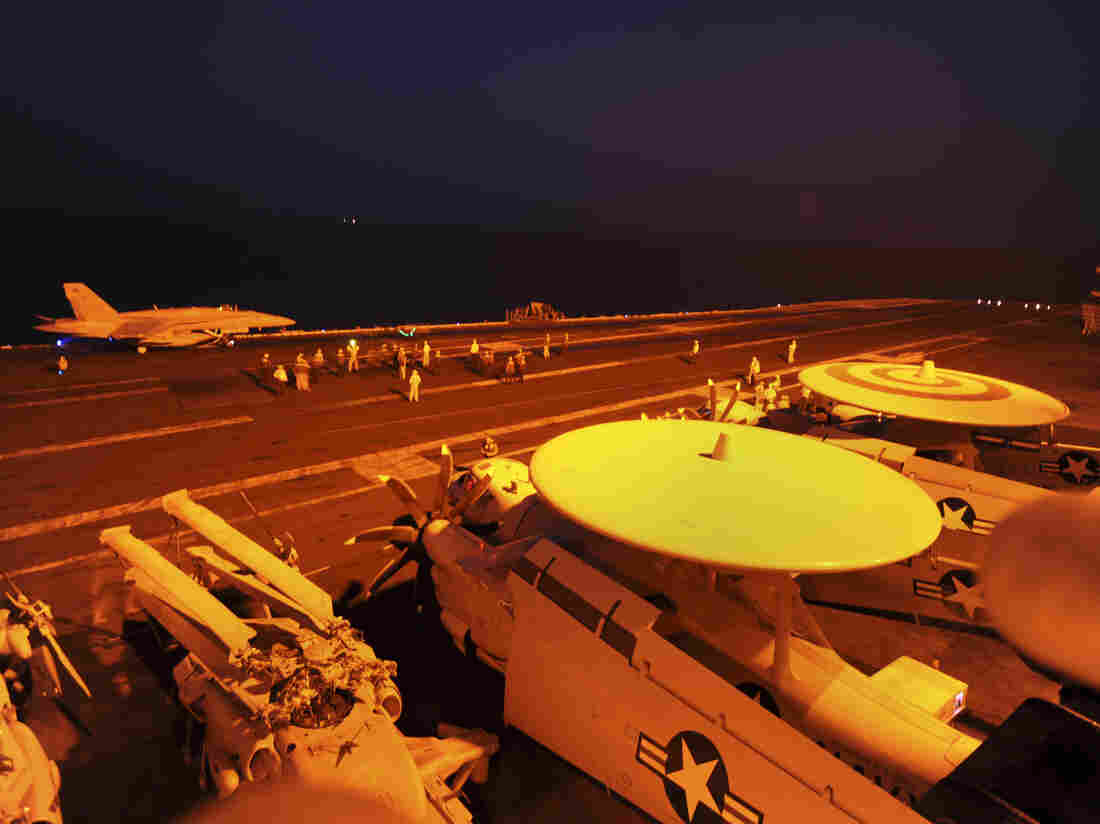 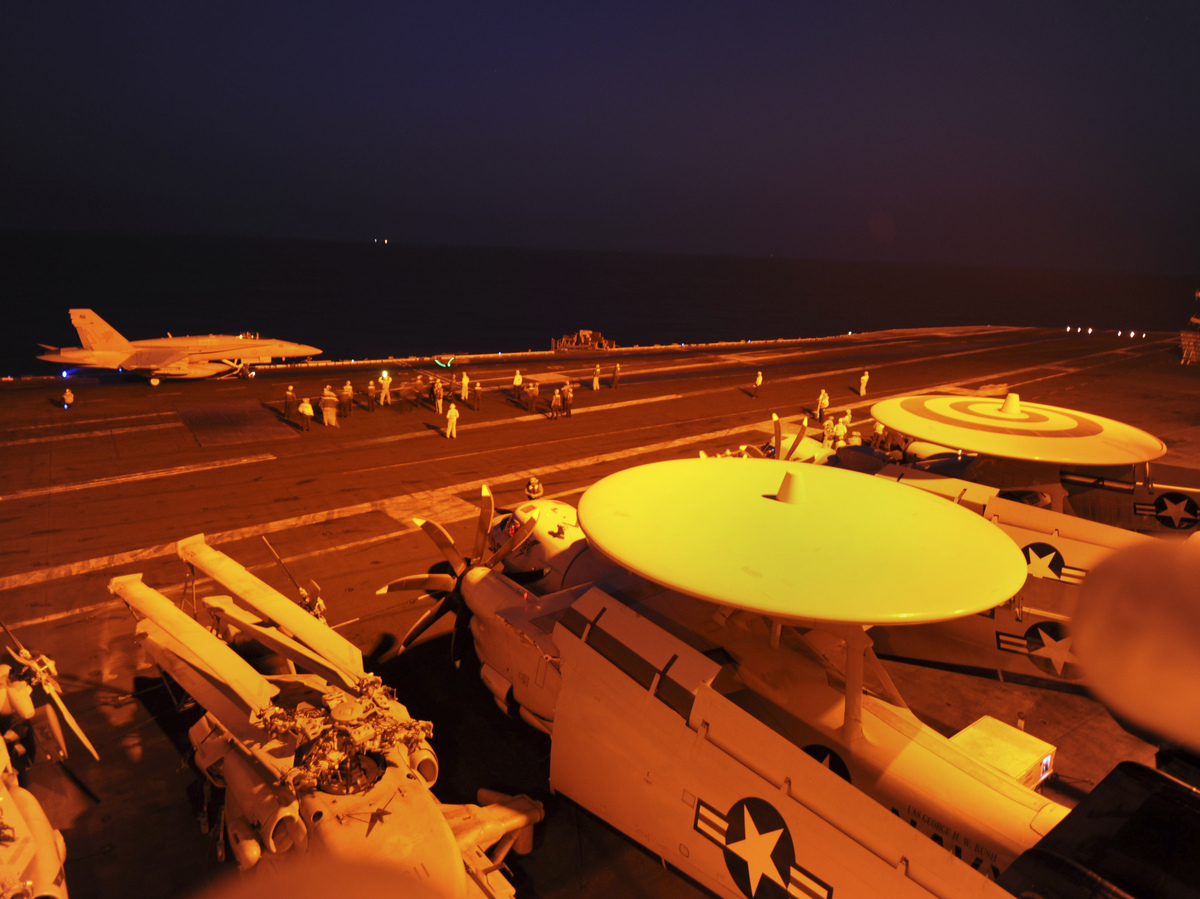 The U.S. and some of its Arab coalition partners have conducted another round of airstrikes in Syria, hitting oil refineries that have fallen into the hands of Islamic State militants, who officials say are funding themselves with the petroleum revenues.

The Pentagon says 13 airstrikes hit a dozen "modular" oil refineries in eastern Syria. The refineries are thought to produce $2 million worth of refined petroleum each day for the self-declared Islamic State, also known as ISIS or ISIL.

ISIS captured most of Syria's oil fields earlier this year, and it is believed that the group is smuggling oil out and selling it on the black market in order to help fund its military operations.

NPR's Tom Bowman says: "These latest strikes were different from the first wave of air attacks on Monday. Those strikes targeted Islamic State headquarters, armored vehicles, supplies and staging areas near the central Syrian city of Raqaa and also along the border with Iraq."

The Associated Press reports: "At least four oil installations and three oil fields were hit around the town of Mayadeen in the eastern province of Deir el-Zour, according to the Britain-based Syrian Observatory for Human Rights and two local activist groups. A third activist group loyal to the militants confirmed the reports."

The Syrian Observatory for Human Rights says the airstrikes killed 20 people, including 14 militants.

Central Command said it was still assessing the outcome of the strikes.

Foreign Policy's Keith Johnson writes that "attacking oil installations, such as mobile refineries, rather than oil fields in eastern Syria could minimize the environmental damage."

FP quotes Michael Knights, of the Washington Institute for Near East Policy, as saying: "If ISIS wants to run an oil industry, it is extraordinarily vulnerable to military attacks."

"[Tanker trucks are] slow, they're big, and they explode when you hit them. This is not a reliable way of making money," Knights told Foreign Policy.