Accessibility links
Contractor With Criminal History And Gun Was Allowed On Elevator With Obama : The Two-Way The security lapse happened when President Obama visited the Centers for Disease Control and Prevention in Atlanta. The incident continues to raise questions about the Secret Service's efficacy. 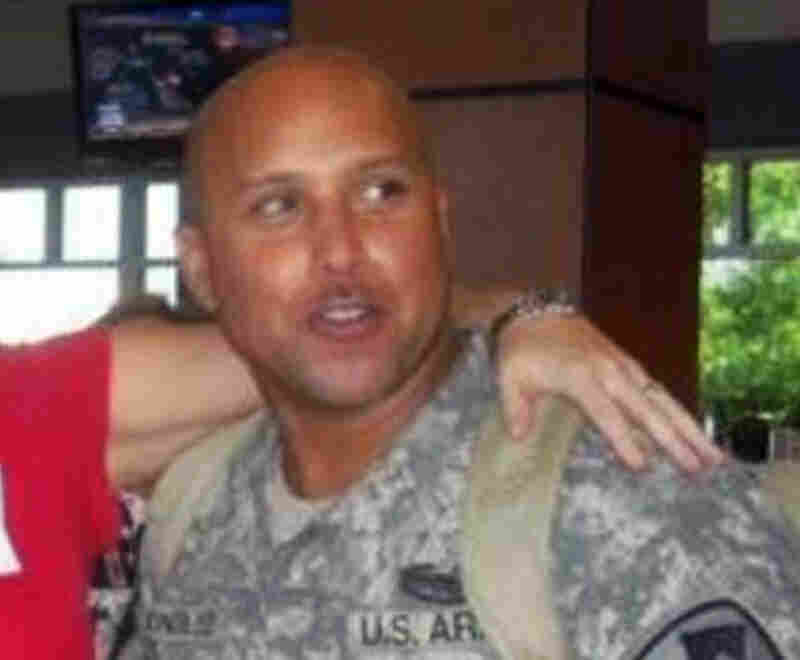 This 2009 photo provided by Jerry Murphy shows Omar Gonzalez, who was married to Murphy's mother, Samantha, until they divorced in 2012. Authorities have identified Gonzalez as the man who got into the White House after scaling a fence on Sept. 19. AP hide caption 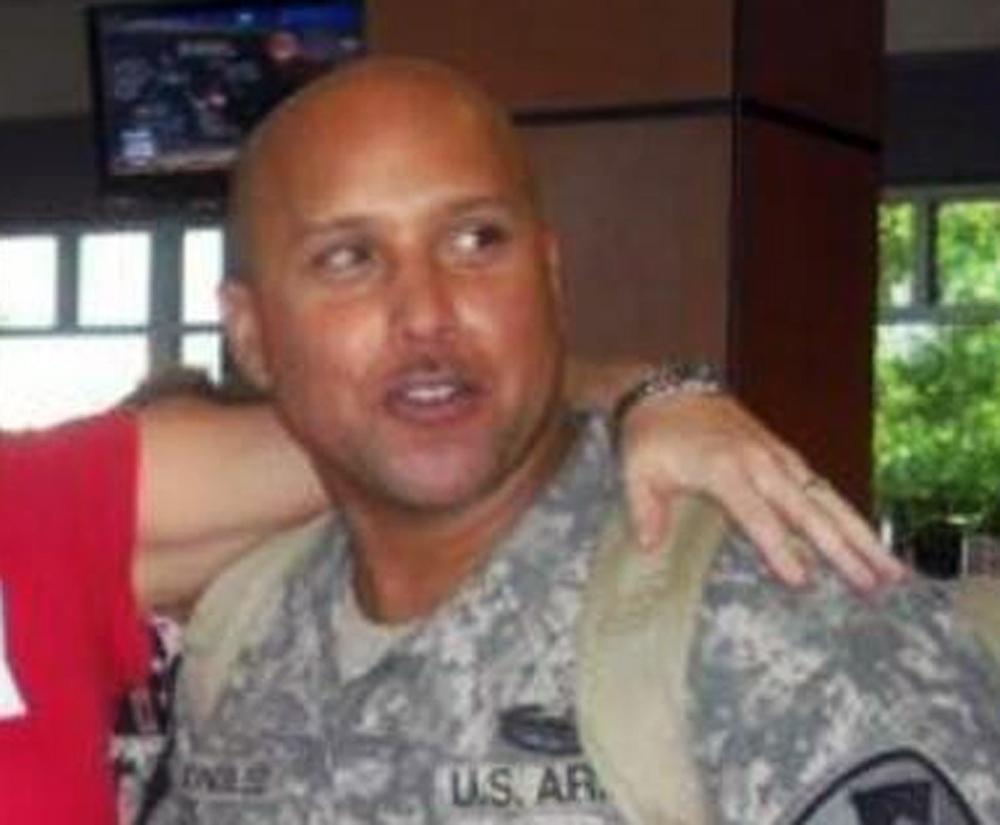 This 2009 photo provided by Jerry Murphy shows Omar Gonzalez, who was married to Murphy's mother, Samantha, until they divorced in 2012. Authorities have identified Gonzalez as the man who got into the White House after scaling a fence on Sept. 19.

On the same day that a White House intruder was indicted on three charges and the head of the Secret Service was grilled by lawmakers, more stunning revelations are coming to light that continue to raise questions about the efficacy of President Obama's security detail.

The Washington Post, which has owned the Secret Service beat, reports:

"A security contractor with a gun and three prior convictions for assault and battery was allowed on an elevator with President Obama during a Sept. 16 trip to Atlanta, violating Secret Service protocols, according to three people familiar with the incident.

"President Obama was not told of the lapse in his security during his trip. Director Julia Pierson, according to two people familiar with the incident, took steps to have the matter reviewed internally and did not refer it to an investigative unit that reviews violations of protocol and standard."

On Twitter, Rep. Jason Chaffetz said a whistleblower told him the report is accurate and that the incident happened two weeks ago when President Obama visited the Centers for Disease Control and Prevention in Atlanta.

NPR's Tamara Keith reports that a law enforcement source with knowledge of the incident tells her the Post's report is mostly correct but that the issue is still being investigated.

A federal grand jury indicted 42-year-old Omar Gonzalez on Tuesday on charges that he jumped a fence and eluded guards to enter the White House earlier this month.

In a statement, the Department of Justice said the grand jury turned over a three-count indictment against Gonzalez: The first — "entering a restricted building or grounds, while carrying a deadly or dangerous weapon" — is a federal offense, while the other two — "carrying a dangerous weapon outside a home or place of business, and unlawful possession of ammunition" — are crimes in the District of Columbia.

According to the indictment, Gonzalez was apprehended inside the White House, where Secret Service agents found "a black folding knife" inside his front right pants pocket. Police found "hundreds of rounds of ammunition, both in boxes and in magazines, two hatchets, and a machete" inside his car.

The incident has embarrassed the Secret Service, which had at first said Gonzalez was unarmed and stopped just inside the White House. Later reports by The Washington Post revealed that Gonzalez ran through most of the White House's main level.

Today, the paper has yet another stunning revelation: Gonzalez was actually apprehended by an off-duty Secret Service agent.

"The agent who finally tackled Omar Gonzalez had been serving on the security detail for President Obama's daughters and had just seen the family depart via helicopter minutes earlier," the paper reports. "He happened to be walking through the house when chaos broke out and the intruder dashed through the main foyer, according to two people familiar with the incident."

"An intruder walked in the front door of the White House," Rep. Darrell Issa, R-Calif., told Pierson. "That is amazing — and unacceptable. Common sense tells us this was a significant security failure — not an instance of praiseworthy restraint."