Accessibility links
Book News: Nicholas Sparks Is Accused Of Racism And Homophobia : The Two-Way The allegations come in a lawsuit filed by the ex-headmaster at a school that the best-selling writer founded. Also: The Authors Guild reveals it's requested a Justice Department probe of Amazon.

Book News: Nicholas Sparks Is Accused Of Racism And Homophobia

Book News: Nicholas Sparks Is Accused Of Racism And Homophobia 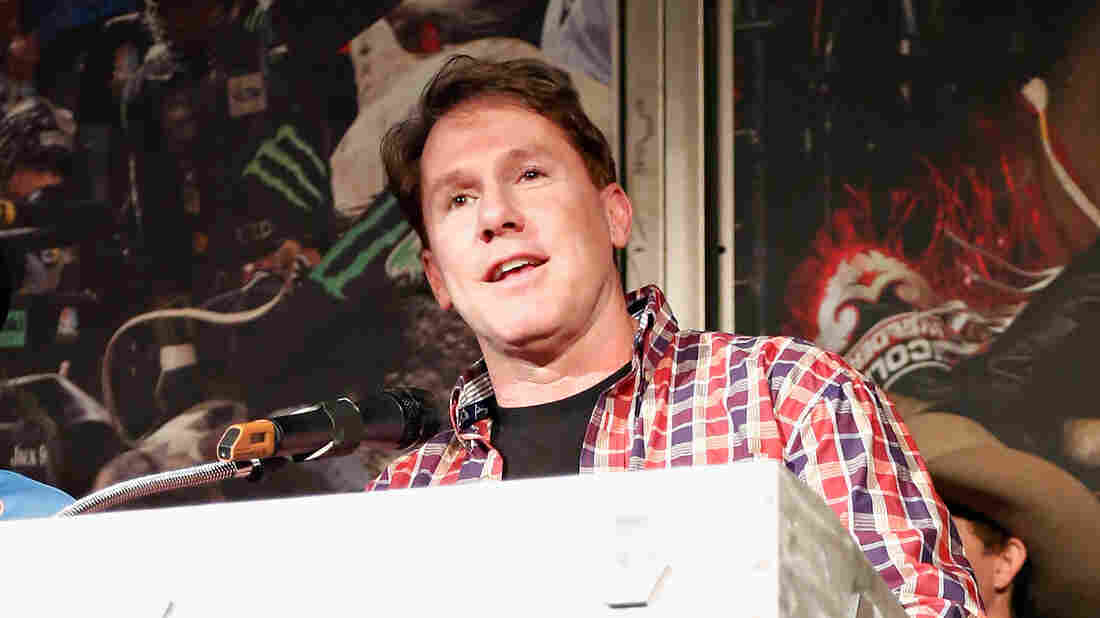 Nicholas Sparks attends the Professional Bull Riders 2014 Monster Energy Invitational VIP Party. A film adaptation of Sparks' novel The Best of Me is scheduled to be in theaters on Oct. 17. Cindy Ord/Getty Images hide caption 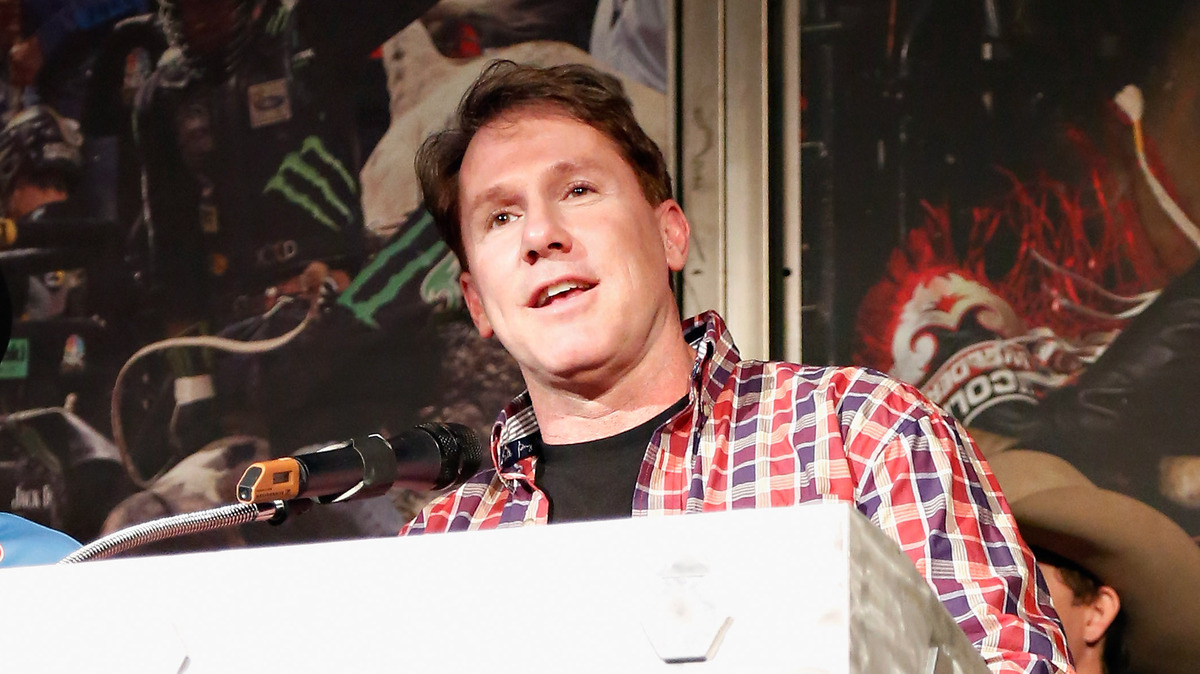 Nicholas Sparks attends the Professional Bull Riders 2014 Monster Energy Invitational VIP Party. A film adaptation of Sparks' novel The Best of Me is scheduled to be in theaters on Oct. 17.

Novelist Nicholas Sparks has been accused of racial and religious discrimination, in a federal lawsuit brought by a former employee on Thursday.

Saul Hillel Benjamin, the ex-headmaster of the Epiphany School of Global Studies, a North Carolina private school co-founded and funded by Sparks and his wife, Catherine, states that he discovered a hostile environment while working at the school and The Nicholas Sparks Foundation.

Among other allegations, Benjamin's complaint says the best-selling author sought to block the recruitment of black students and teachers, supported the bullying of LGBT students and questioned Benjamin's own Jewish background and Quaker faith.

And the complaint isn't short on incendiary language. The Guardian reports that the lawsuit accuses Sparks of endorsing students who "sought to enact a 'homo-caust' against a group of gay students," of having publicly claimed that Benjamin suffered from Alzheimer's disease and, according to The Associated Press, of generally fostering "a veritable cauldron of bigotry toward individuals who are not traditionally Christian, and especially those who are non-white."

Sparks' attorney denied the accusations, according to the AP, and his publicist released a statement from Sparks' entertainment lawyer, Scott Schwimer, that reads: "As a gay, Jewish man who has represented Nick for almost 20 years I find these allegations completely ludicrous and offensive."

Writers Group Pulls For Amazon Probe: The Authors Guild, a century-old professional society of more than 8,500 published writers, went public Thursday with its attempts to invite government scrutiny of Amazon's business practices. According a statement on its website, last summer the Guild — not to be confused with Authors United, another writers' advocacy group seeking investigations of Amazon — "prepared a White Paper on Amazon's anticompetitive conduct, circulating it to the United States Department of Justice and other government entities." The group says it met with members of the Justice Department on Aug. 1 to make their pitch in person.

The news comes as Amazon's pricing dispute with Hachette Book Group roils on, and as Authors United prepares a letter of its own to the DOJ.

Bots Plot Conquest, Libraries First: Robots, the imminent overlords of Earth (give it 50 years or so), are lulling us into a false sense of security with yet another blatant ploy: playing librarians. Say hello to Nancy and Vincent, the humanoid bots coming to Connecticut's Westport Library. No word yet on when, precisely, they'll become self-aware.

Citizen Can't: "If this were a domestic tragedy, and it might well be, this would be your fatal flaw — your memory, vessel of your feelings," writes Claudia Rankine, in "Citizen," a devastating prose poem out now in Granta.

Whoops, My Dear Watson: Anthony Horowitz, the man behind an upcoming James Bond novel, has a few issues to sort out with Sherlock Holmes first. Sarah Lyall reports in the New York Times that advance reading copies of Horowitz's Sherlock novel Moriarty contain some not-so-subtle clues to his writing process. Notes to his copy editor have been mistakenly left in, littering the text in all-caps — including this frank assessment: "I'M NOT CHANGING THIS."