Accessibility links
Executive Who Spearheaded NPR's Digital Strategy To Leave Network : The Two-Way Kinsey Wilson "is widely credited with positioning NPR as a leader in the digital space," according to NPR's CEO. 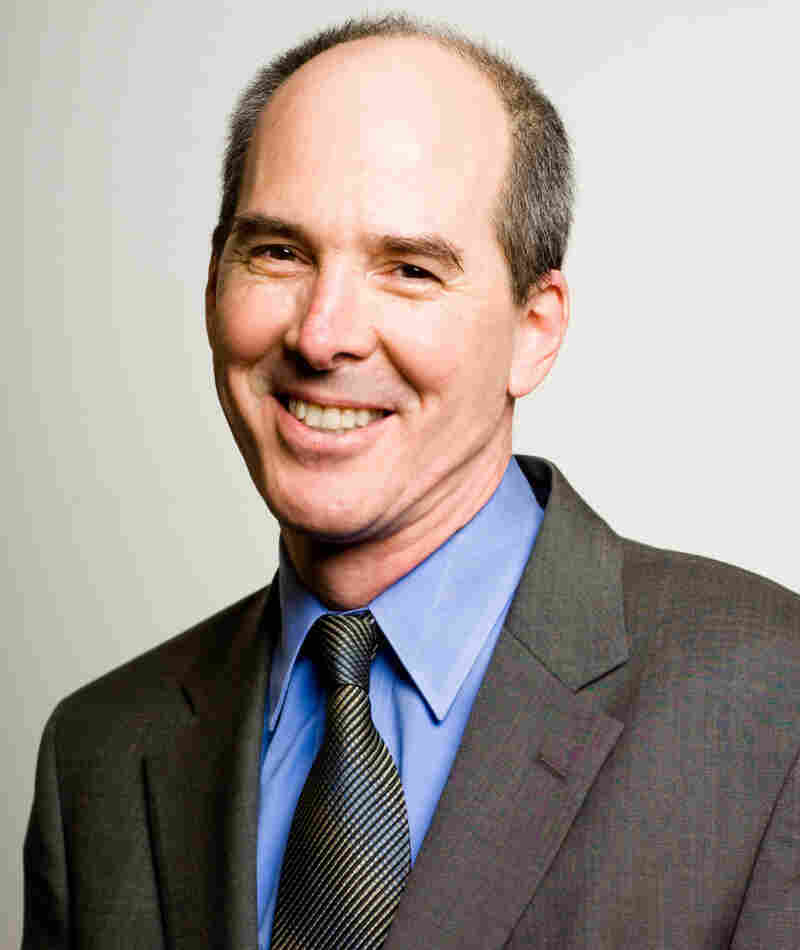 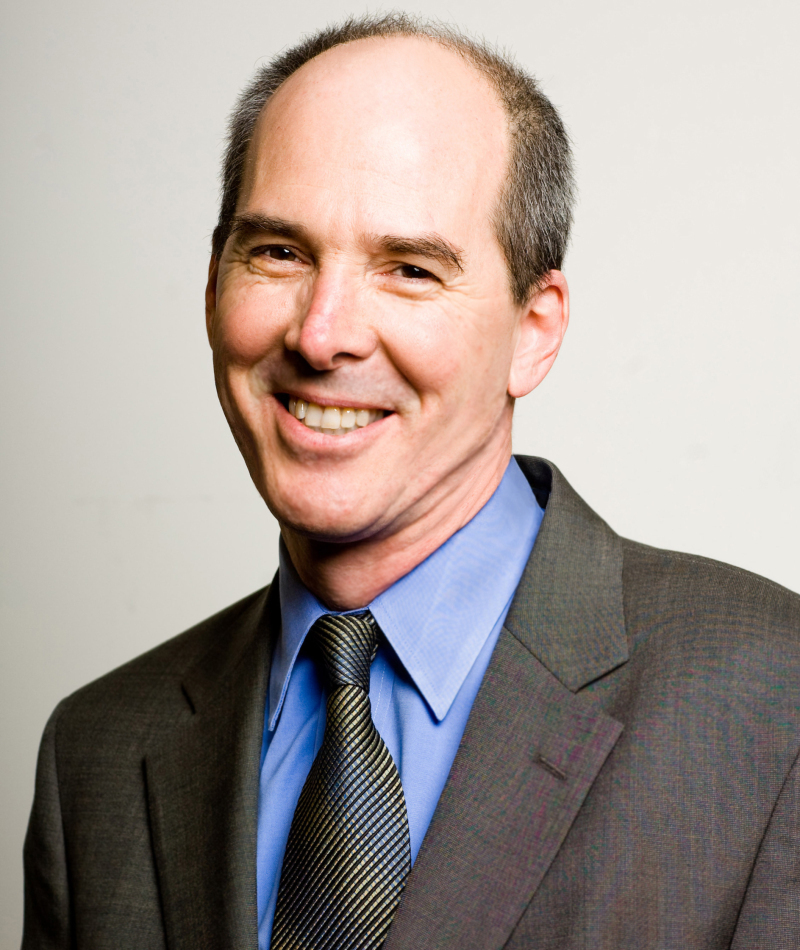 Kinsey Wilson, who has been a driving force behind NPR's digital strategy for the past six years, will leave the network, NPR CEO Jarl Mohn announced today.

Wilson, an executive vice president and chief content officer, "is widely credited with positioning NPR as a leader in the digital space, building editorial excellence and growing audience across platforms," Mohn said in a memo to staff.

"Under his leadership, NPR's news and cultural coverage has flourished and been recognized with numerous broadcast and digital journalism awards," the NPR chief said. "He championed NPR's investigative reporting, led the development of new areas of editorial focus including Code Switch, expanded education and global health coverage, and created NPR's new Culture and Identity unit."

Mohn, who took over as NPR's CEO just three months ago, said Wilson's departure is part of the reorganization of the network's senior leadership team.

Wilson came to NPR in 2008 from USA Today, where he was an executive editor.

NPR's David Folkenflik filed this report for Newscast: "Mohn says he supports Wilson's recent digital initiatives to reach listeners in new ways despite resistance from some member stations — but he says NPR can increase the size of audiences for Morning Edition and All Things Considered, on its member stations — currently a bit more than 13 million and roughly 12.5 million respectively each week."

Speaking to Morning Edition later, David says Wilson was "really a leader saying we have to reach listeners where they are, not just on the radio."

David, who spoke to Mohn, says the CEO expressed that he "very emphatically supports what Wilson did," but that in a reorganization to put his own team in place, Wilson was left as "the odd man out."

Wilson's departure, he notes, comes amid an extended period of managerial upheaval at NPR.

"There's been a lot of change for a long time," David says.