Accessibility links
Some Americans Boosted Charitable Giving In Recession; The Rich Did Not : The Two-Way As times got tough, America's less-wealthy citizens grew more generous, according to a new study. But people making at least $200,000 a year cut the portion of their incomes they gave to charity.

Some Americans Boosted Charitable Giving In Recession; The Rich Did Not

Some Americans Boosted Charitable Giving In Recession; The Rich Did Not 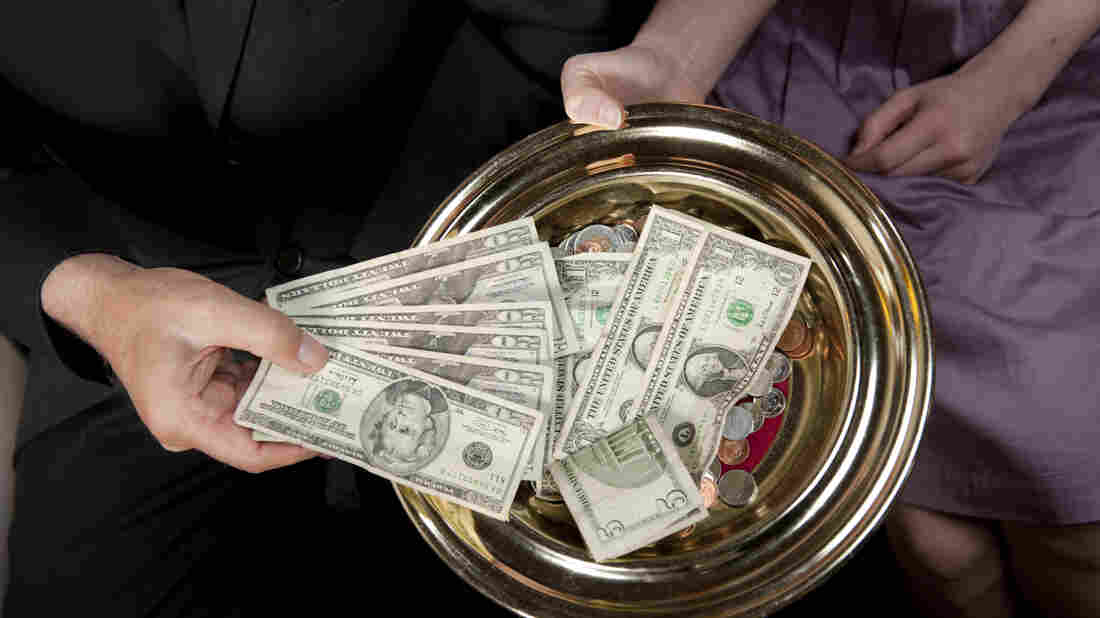 During the recession, middle-class and poor Americans gave more of their incomes to charity organizations than did the wealthy, according to a new study. iStockphoto hide caption 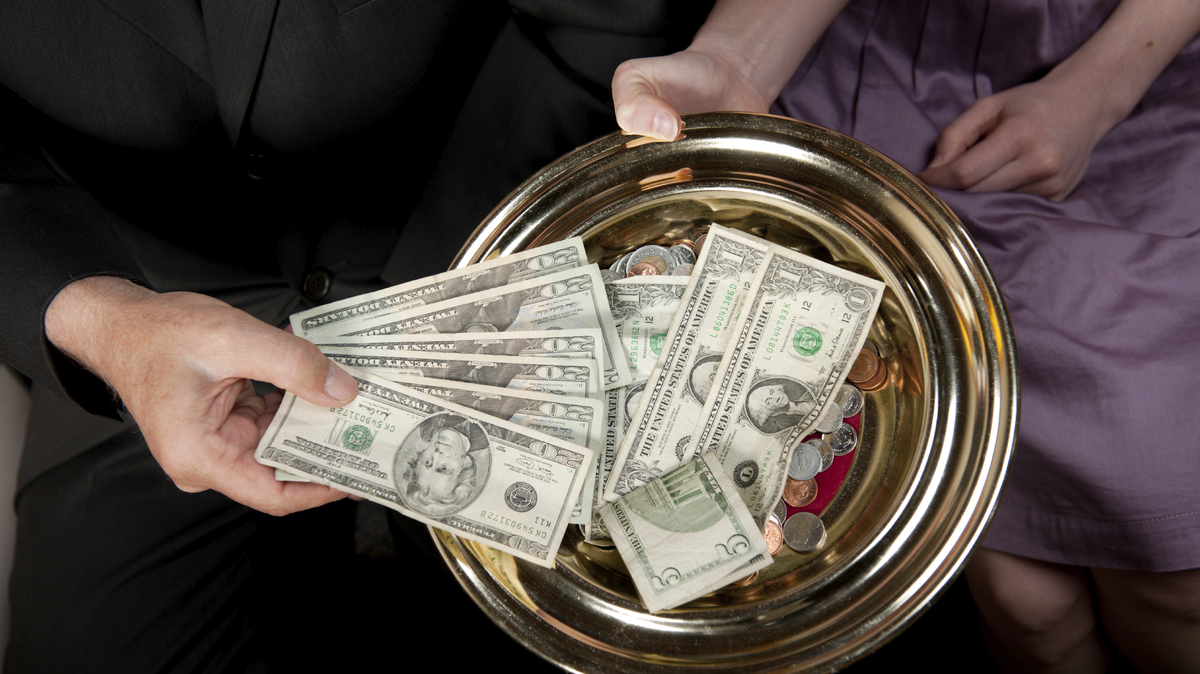 During the recession, middle-class and poor Americans gave more of their incomes to charity organizations than did the wealthy, according to a new study.

As times got tough in the recent recession, the less well-off of America's citizens became more generous when giving to charity. But at the same time, wealthy Americans cut the proportion of their incomes they donated, according to a new study that analyzed data from tax returns.

"The study was done by the Chronicle of Philanthropy, which looked at IRS data showing charitable deductions in 2006 and 2012. The study found that Americans who earned $200,000 a year or more cut the share of income they gave to charity by 4.6 percent, while Americans earning less than $100,000 a year gave 4.5 percent more of their income to charity.

"Those with incomes of $25,000 or less saw the biggest increase. The share of their income that went to charity rose almost 17 percent. Low-income Americans primarily give to religious organizations."

While the wealthiest Americans cut how much of their incomes they sent to charity, the total amount of their donations rose, with the Chronicle saying their donations "increased by $4.6 billion, to hit $77.5 billion in 2012, using inflation-adjusted dollars."

For the study, researchers used data about gifts to charity from taxpayers who itemized deductions, compiled by the organization Giving USA. They based their observations on donors' adjusted gross income, not their net worth.

To put the numbers in a wider perspective, consider that in 2012, individual Americans donated $228.93 billion to charity, or 72 percent of the total, according to the National Center for Charitable Statistics.

Beyond income levels, the Chronicle's study also highlights geographical differences in giving. For starters, Las Vegas, where the recession was sharply felt, surpassed its reputation as Sin City to show the largest increase in giving, with people shelling out nearly 15 percent more of their income for charity between 2006 and 2012.

The city's generosity helped make Nevada the state whose residents boosted the rate of their giving the most during the recession. Here's the top five: