Accessibility links
Ebola: Does The Risk Justify The Intensity Of Coverage? : The Two-Way A series of developments over the past 24 hours have made one Ebola case feel like an epidemic. But the truth is the risk of Ebola spreading in the United States is the same it's been for months.

Ebola: Does The Risk Justify The Intensity Of Coverage?

Ebola: Does The Risk Justify The Intensity Of Coverage? 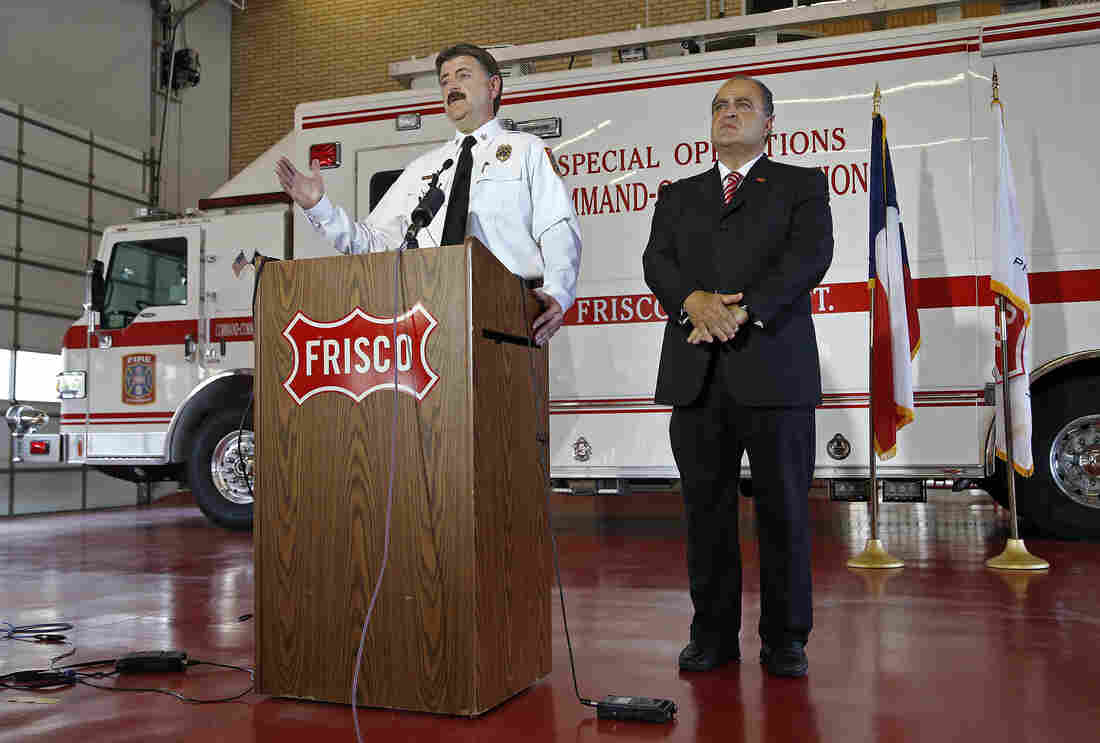 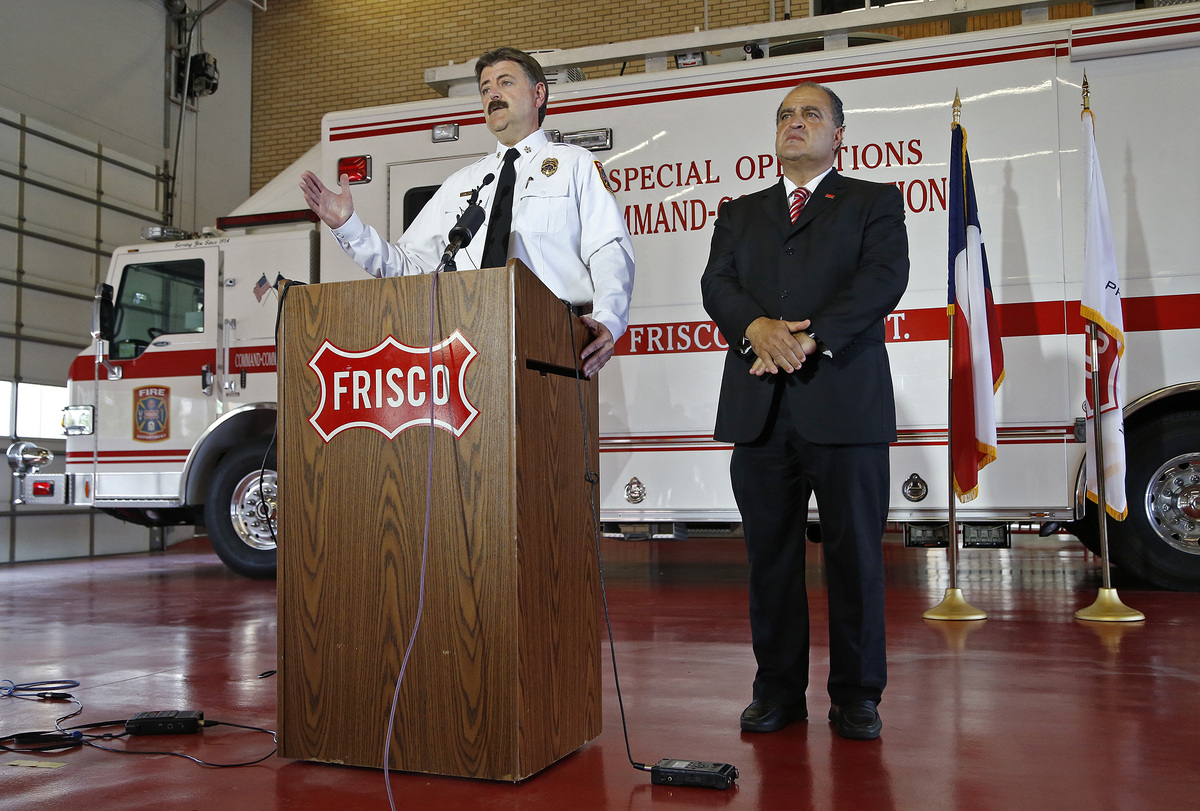 If you've been anywhere near a television or computer in the past 24 hours, you may have wanted to take cover.

Because the series of news developments on Ebola that cropped up in a short period of time made it seem like we were in the middle of an uncontrolled pandemic.

Just look back at the headlines from Wednesday:

-- The first person to be diagnosed with Ebola in the United States died.

-- There were questions about how his body would be handled.

-- At nearly the same time, the United States announced that it would take new measures to screen passengers arriving at U.S. airports from Ebola afflicted countries in West Africa.

-- Then, across the pond, the dog owned by a nurse in Spain suffering from Ebola had to be euthanized because of the many unknowns.

-- To top it all off, a police officer who had been inside the Dallas patient's apartment fell ill and was taken to the hospital by ambulance. Men in protective suits escorted him in and television news provided live coverage.

-- In the late afternoon, perhaps reacting to the consternation, local officials called a news conference and stood in front of a special operations vehicle to tell people that the policeman was being tested for Ebola, but he presented a low risk.

That much coverage made us wonder: Was the extent of news attention — including the number of briefings by public officials — in line with the threat posed by the deadly virus?

Dietram A. Scheufele, a professor in science communication at the University of Wisconsin, Madison, says he lectures about this sort of confluence of events.

As he puts it, all the stories from yesterday became the "perfect storm of pseudo and real events" that triggered even more coverage.

What ends up happening, he says, is that "fairly harmless isolated events" come together and form the appearance of a larger pattern of an epidemic.

Dr. Rachel Smith, who focuses on communications at Pennsylvania State University's Center for Infectious Disease Dynamics, says despite all that coverage some basic facts remain the same: "The severity of Ebola is exactly the same as it was in March of 2014. No one suspects that it has evolved to be more transmissible, more pathogenic, more lethal and so on."

In fact public officials have been absolutely unanimous on one message: The U.S. is well-equipped to stop the spread of Ebola in this country, so, while the disease is deadly, the threat of an epidemic in the United States is small.

Still, Smith says, something did change as soon Ebola hit our shores: "While the transmission dynamics haven't changed, which should underlie perceived susceptibility, the geographic proximity and the similarity of those infected by Ebola changed."

And that, she says, makes all the difference.

By Thursday afternoon, by the way, authorities in Texas announced that the police officer complaining of Ebola symptoms had tested negative for the disease.