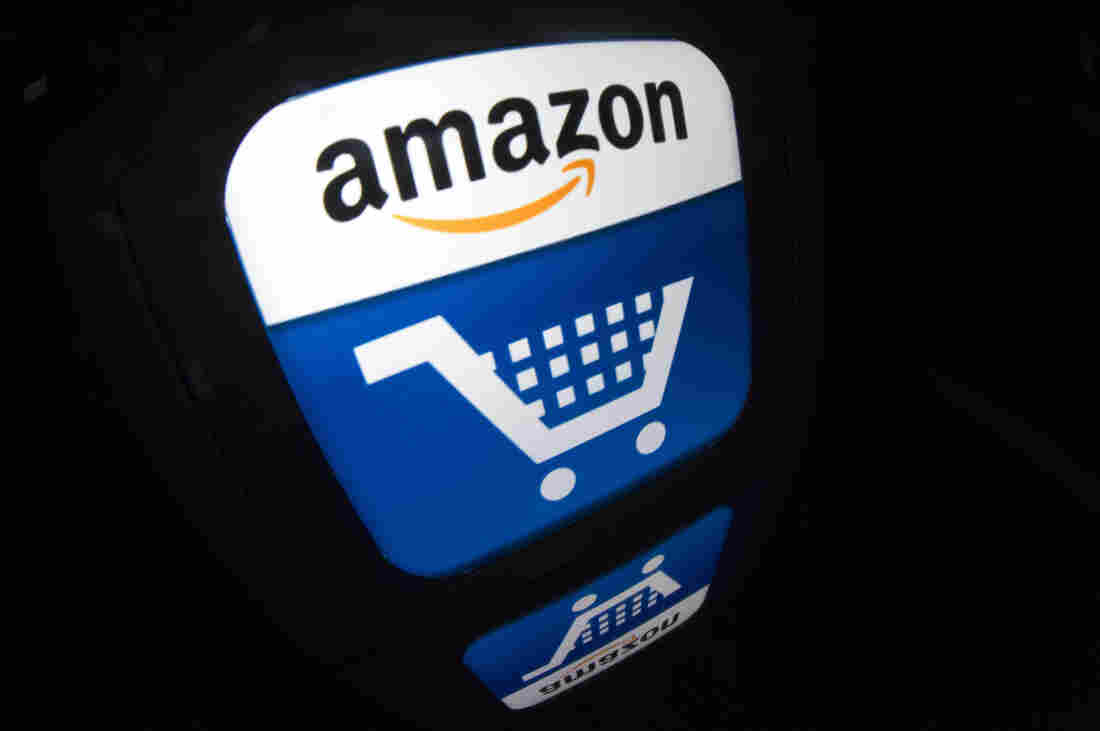 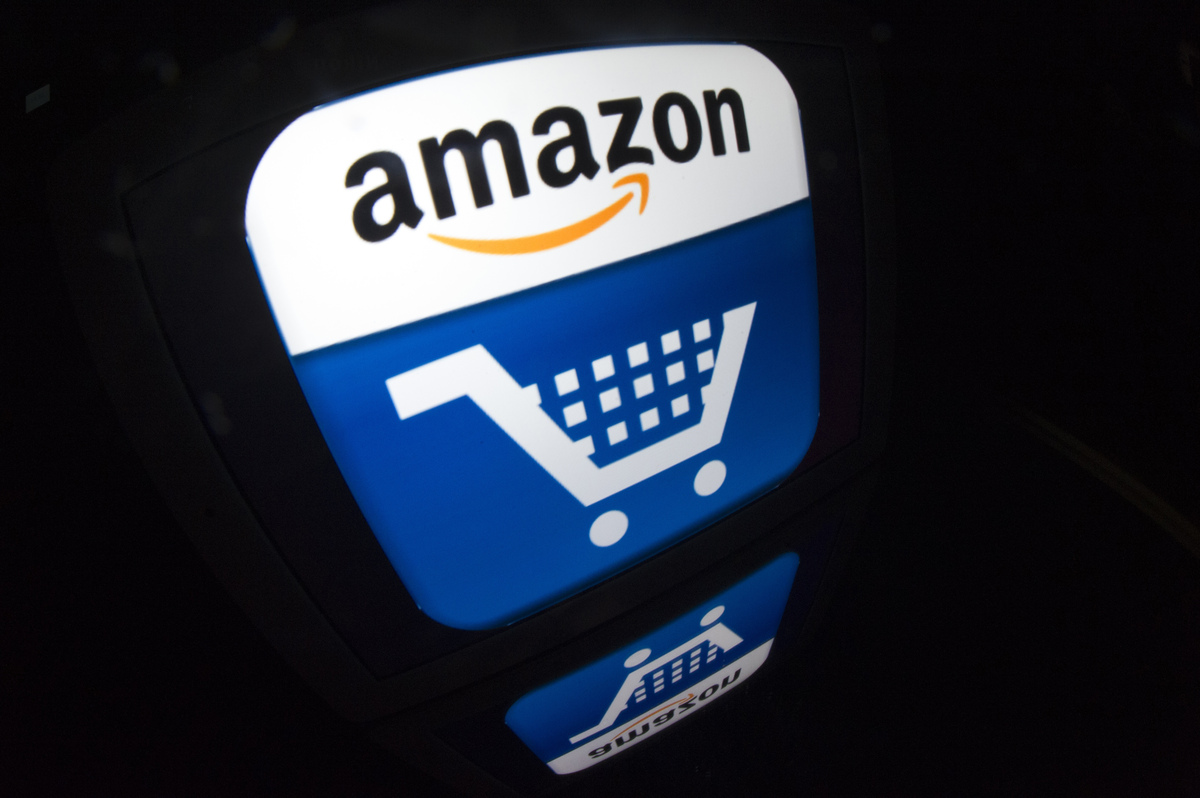 An iPad with an "Amazon" logo.

Amazon, the giant Internet retailer, is taking a step into the physical world with plans to open a brick-and-mortar store in New York City.

That's according to The Wall Street Journal, which is quoting "people familiar with the plans" for its report.

A spokesperson for Amazon would not confirm the report, saying that "we have made no announcements about a location in Manhattan."

"The site is set to open in time for the holiday-shopping season on Manhattan's busy 34th Street. Amazon has built its business on competitive pricing and fast shipping. Until now, though, it couldn't compete with the immediacy of a traditional store.

"Amazon's space at 7 West 34th St., across from the Empire State Building in Midtown, would function as a mini-warehouse, with limited inventory for same-day delivery within New York, product returns and exchanges, and pickups of online orders.

"Opening a physical location is 'about marketing the Amazon brand,' said Matt Nemer, a Wells Fargo analyst. 'Same-day delivery, ordering online and picking up in store are ideas that are really catching on. Amazon needs to be at the center of that.'"

As Wired sees it, this may seem like an unnatural thing to do for Amazon, which has prided itself in keeping overhead costs low by forgoing physical stores. But, Wired opines, the potential for same-day deliveries might just erase those concerns.