Accessibility links
Microsoft CEO Backtracks On Suggestion That Women Shouldn't Ask For Raises : The Two-Way During a talk at a conference about women in technology, Satya Nadella said those women who don't ask for raises would be compensated by "karma." 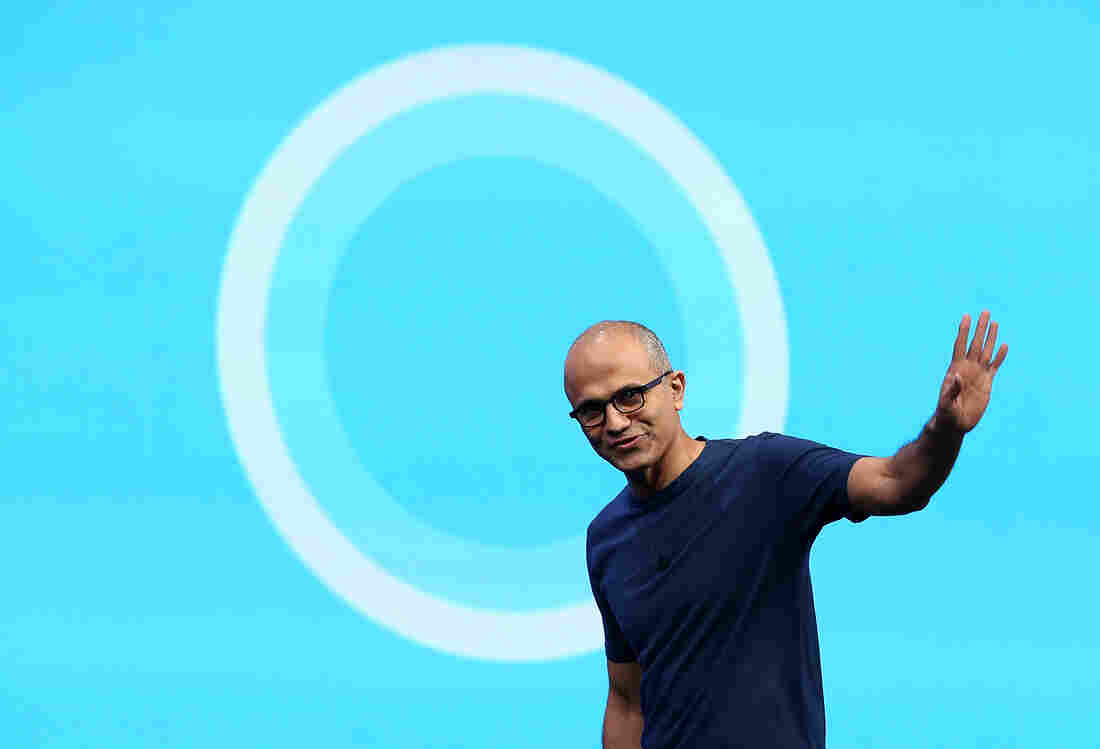 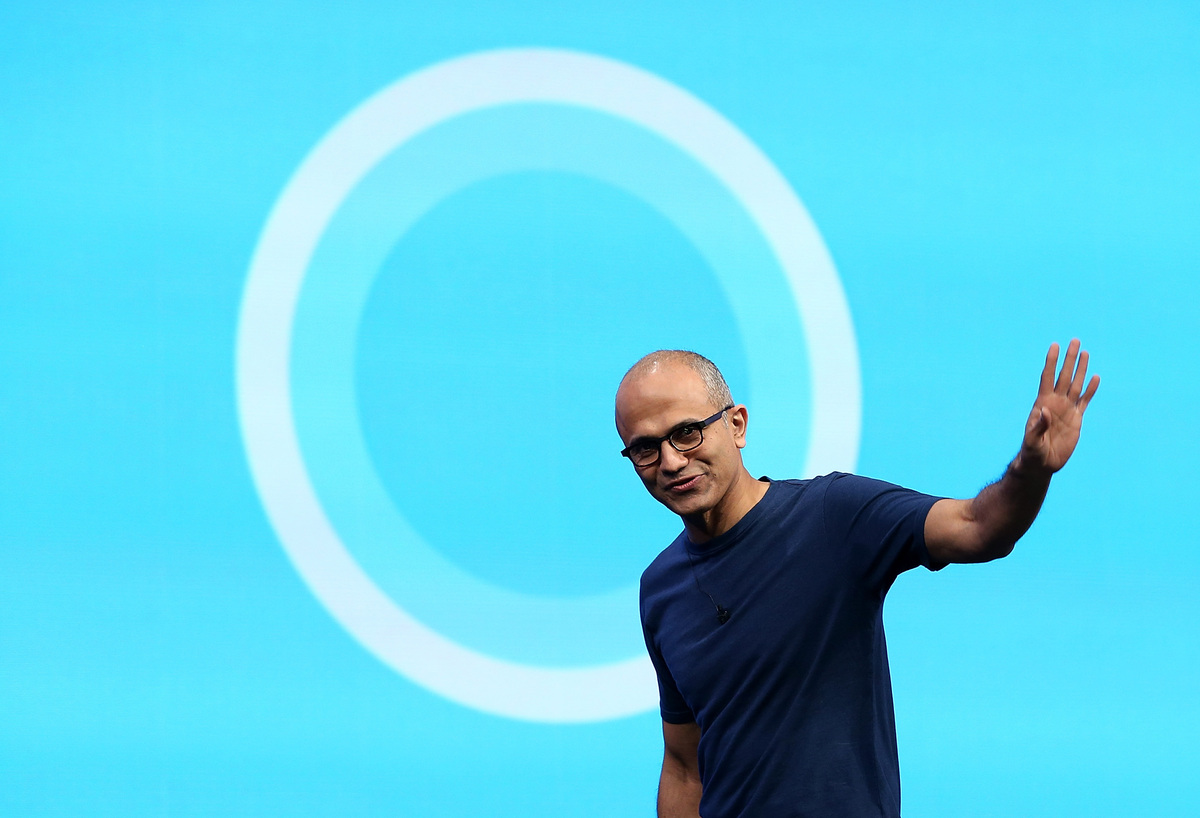 Microsoft CEO Satya Nadella is backtracking from comments he made earlier today suggesting that women should not ask for raises.

At a conference celebrating women in technology, Maria Klawe, a member of Microsoft's board, asked Nadella what advice he would give women who are uncomfortable asking for raises.

" 'It's not really about asking for a raise, but knowing and having faith that the system will give you the right raise,' Nadella told a confounded (and predominantly female) audience at the Grace Hopper Celebration of Women in Computing on Thursday.

"Ascribing to mortals the fictional abilities of comic book heroes, Nadella advised that women embrace their innate 'super powers' and confidence, and trust a system that pays women 78% as much as men. ...

" 'That might be one of the initial "super powers," that quite frankly, women (who) don't ask for a raise have,' he told the straight-faced Klawe. 'It's good karma. It will come back.' "

As you can imagine, Nadella's comments drew quick ire across the Internet, and he realized that pretty quickly. He tweeted:

Was inarticulate re how women should ask for raise. Our industry must close gender pay gap so a raise is not needed because of a bias #GHC14

We're not sure what he means by that.

But we'll leave you with a story NPR's Jennifer Ludden filed back in 2011 about how and why women hesitate before asking for a raise.

She talked to economist Linda Babcock of Carnegie Mellon University, who said women are more likely to wait to be given a raise and wait to be assigned to the job or task they really want to do.

"In fact, this hesitation might be for good reason. It turns out that when women do negotiate, it can backfire.

"[In an experiment,] Babcock showed people videos of men and women asking for a raise, following the exact same script. People liked the man's style and said, 'Yes, pay him more.' But the woman?

" 'People found that to be way too aggressive,' Babcock says. 'She was successful in getting the money, but people did not like her. They thought she was too demanding. And this can have real consequences for a woman's career.' "